FAA officials tell ABC10 the skydiver's parachute failed to deploy during a jump at the Lodi Parachute Center. 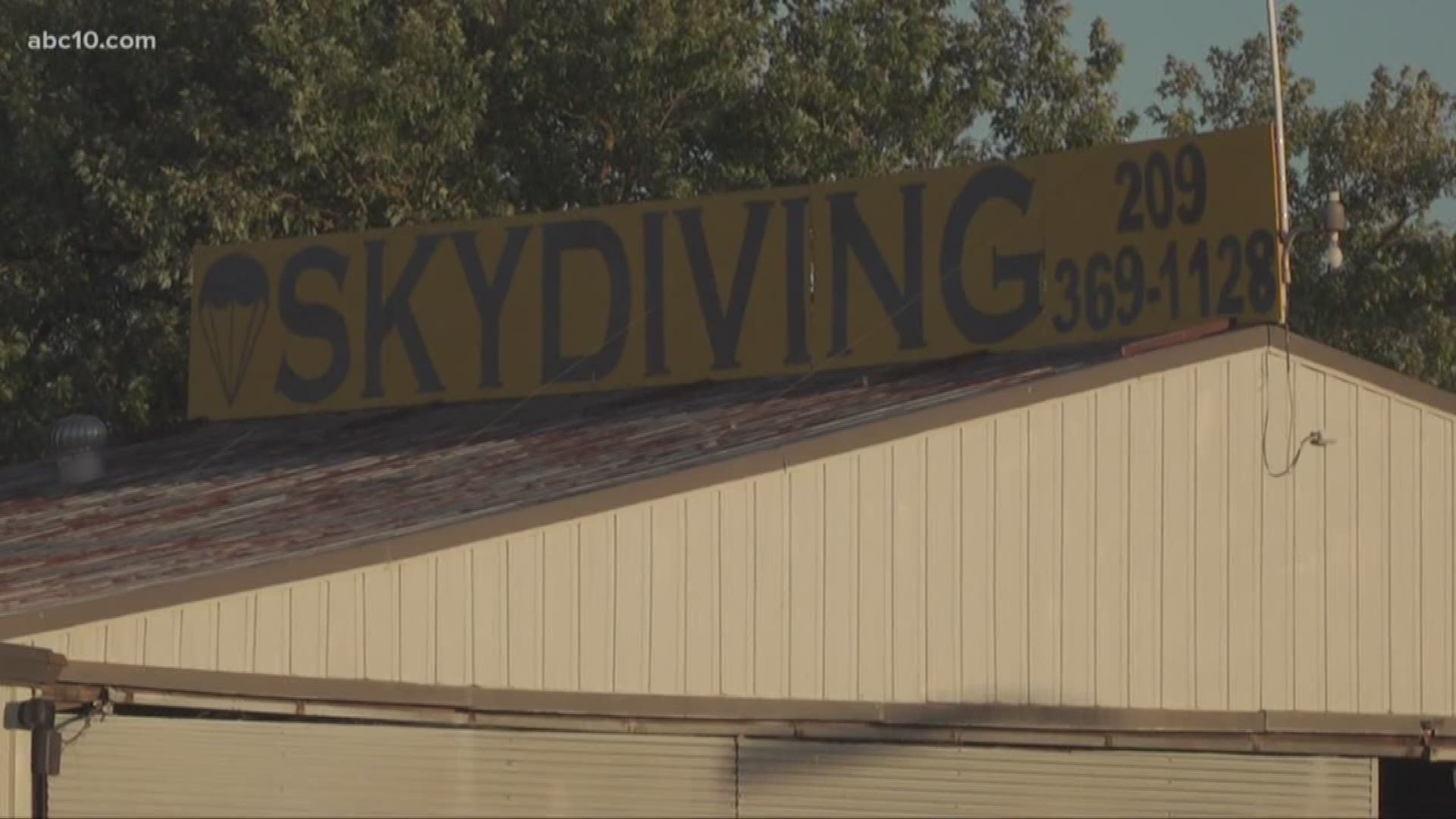 LODI, Calif. -- The Federal Aviation Administration (FAA) is investigating another skydiving death Sunday at a Lodi parachute center that has seen nearly a dozen deaths in the last 20 years.

FAA officials tell ABC10 the skydiver’s parachute failed to deploy during a jump at the Lodi Parachute Center. Authorities say the victim, who has not yet been identified, was using her own equipment.

Though the agency is investigating, according to an FAA spokesperson, their investigations are typically limited to determining whether the parachute was properly packed by the appropriate person.

This isn't the first death at the Lodi Parachute Center. Last May, another skydiver died, marking at least the 10 death since 2000.

Earlier this year, the FBI confirmed that the agency served the parachute center with a warrant.

No other information has been released at this time.