The 12-year-old girl said she was walking in the Kofu Park area when an elderly white man in a white sedan pulled up and asked her to get in his car. 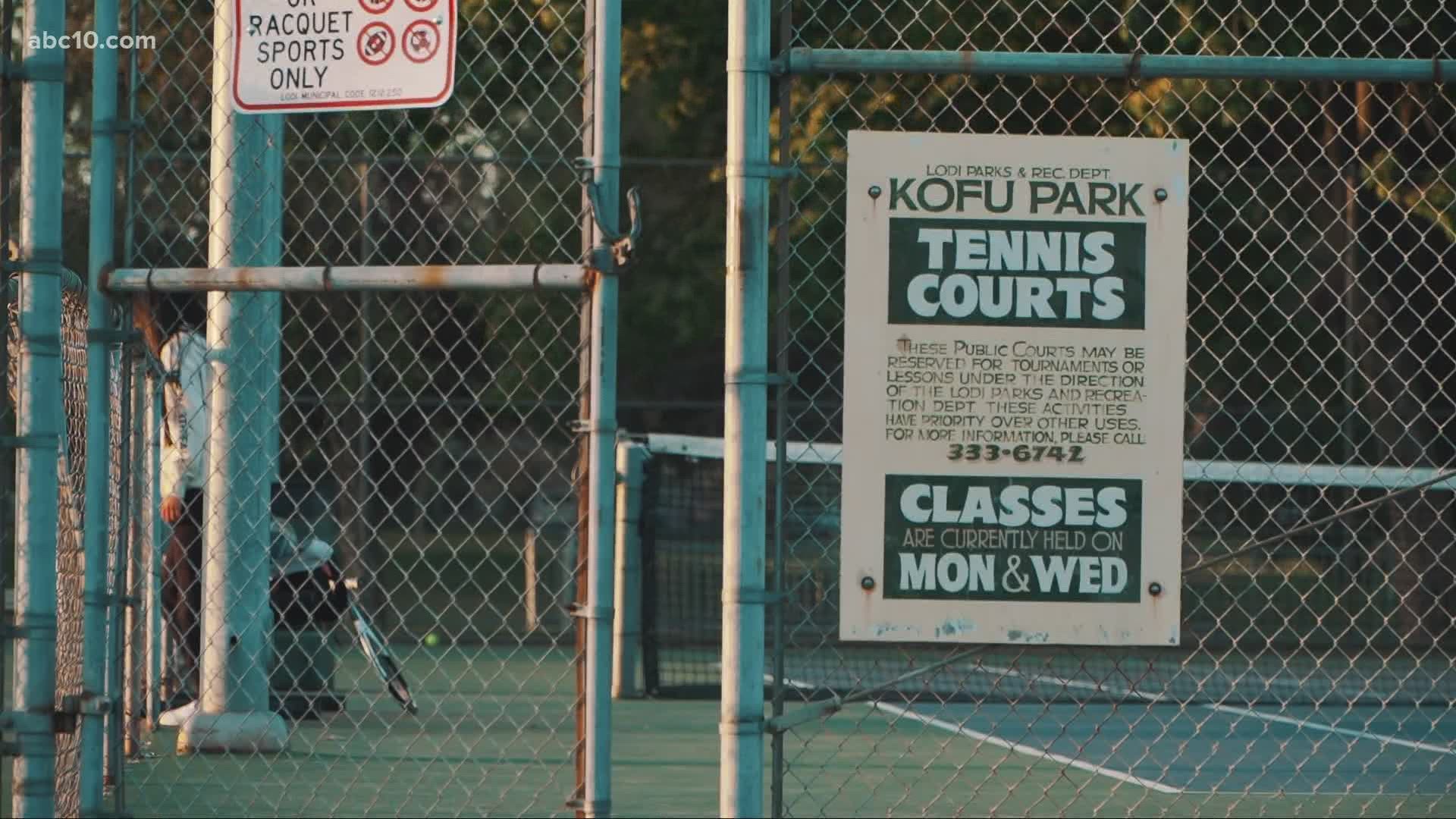 LODI, Calif. — Police are investigating after a young girl said a man approached her at a Lodi park and attempted to lure her into his vehicle.

The alleged incident happened at Kofu Park in Lodi just before 1 p.m. According to police, the 12-year-old girl said she was walking in the area when an elderly white man in a white sedan pulled up and asked her to get in his car.

The girl refused and said a friend of hers showed up and escorted her to safety, police said.

Parents are on edge about the incident. Tony DeRuso visited Kofu Park from the Bay Area for his son's high school baseball game.

“Honestly, it is shocking to me," DeRuso said. "I wasn’t even aware it was here, I didn’t even know it happened and we’ve been out here for hours.”

The girl was a student in the Lodi Unified School District, spokesperson Chelsea Vongehr confirmed in a statement. Both the young girl and her friend were unharmed and are safe.

"Safety is always a top priority for our District," Vongehr said. "We work closely with our local law enforcement agencies to help protect our campuses."

The man was last seen driving northbound on Ham Lane towards Kettleman Lane.

Despite the reported incident, those who frequent the park say they feel it is very safe.

The Lodi Police Department is investigating. Anyone with information about this incident is asked to call Officer Dunfee at 209-333-6727 or by email at rdunfee@lodi.gov.