Michael David Winery was named as the American Winery of the Year by Wine Enthusiast Magazine. 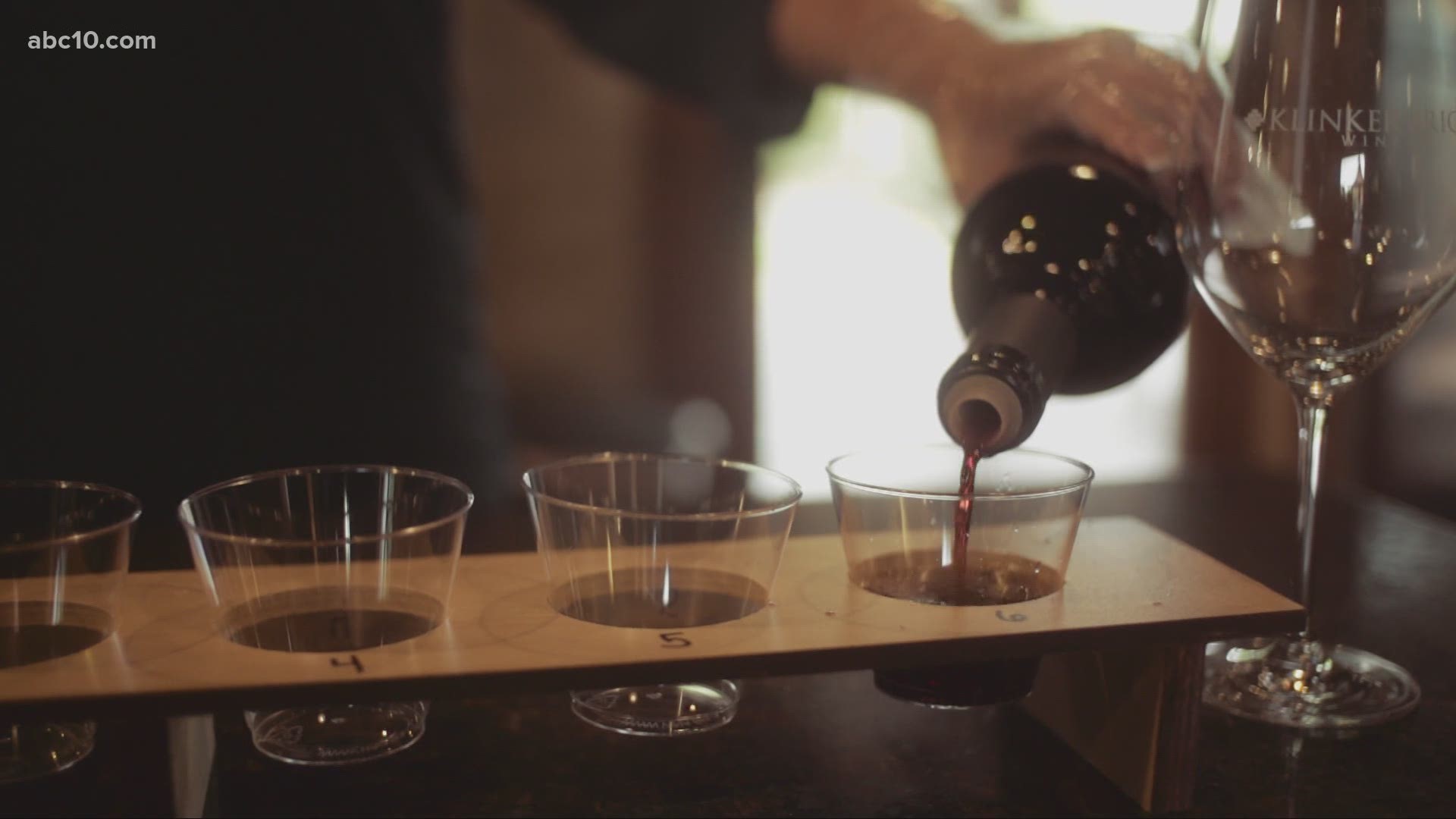 LODI, Calif. — A Lodi winery has been named American Winery of the Year by Wine Enthusiast Magazine.

Michael David Winery, created by brothers Michael and David Phillips, gained the designation for its "ripe and bold style," the magazine said.

"Wine Enthusiast is proud to honor the Michael David Winery as American Winery of the Year, recognizing the Phillips family’s successes and outstanding service to consumers, the wine trade and their winegrowing community in Lodi," Wine Enthusiast said.

The winery released a statement on its Facebook page following the announcement.

"Over 150 years of family farming paved the way for Michael David Winery to reach this point, and while we’re elated by this honor, we assure you we don’t do it for the awards—we do it to honor tradition, foster community, and protect our land… and because we kind of like wine!" the post said.