According to the owner of Lodi Parachute Center, the victim was a veteran skydiver with more than 2,000 jumps worth of experience. 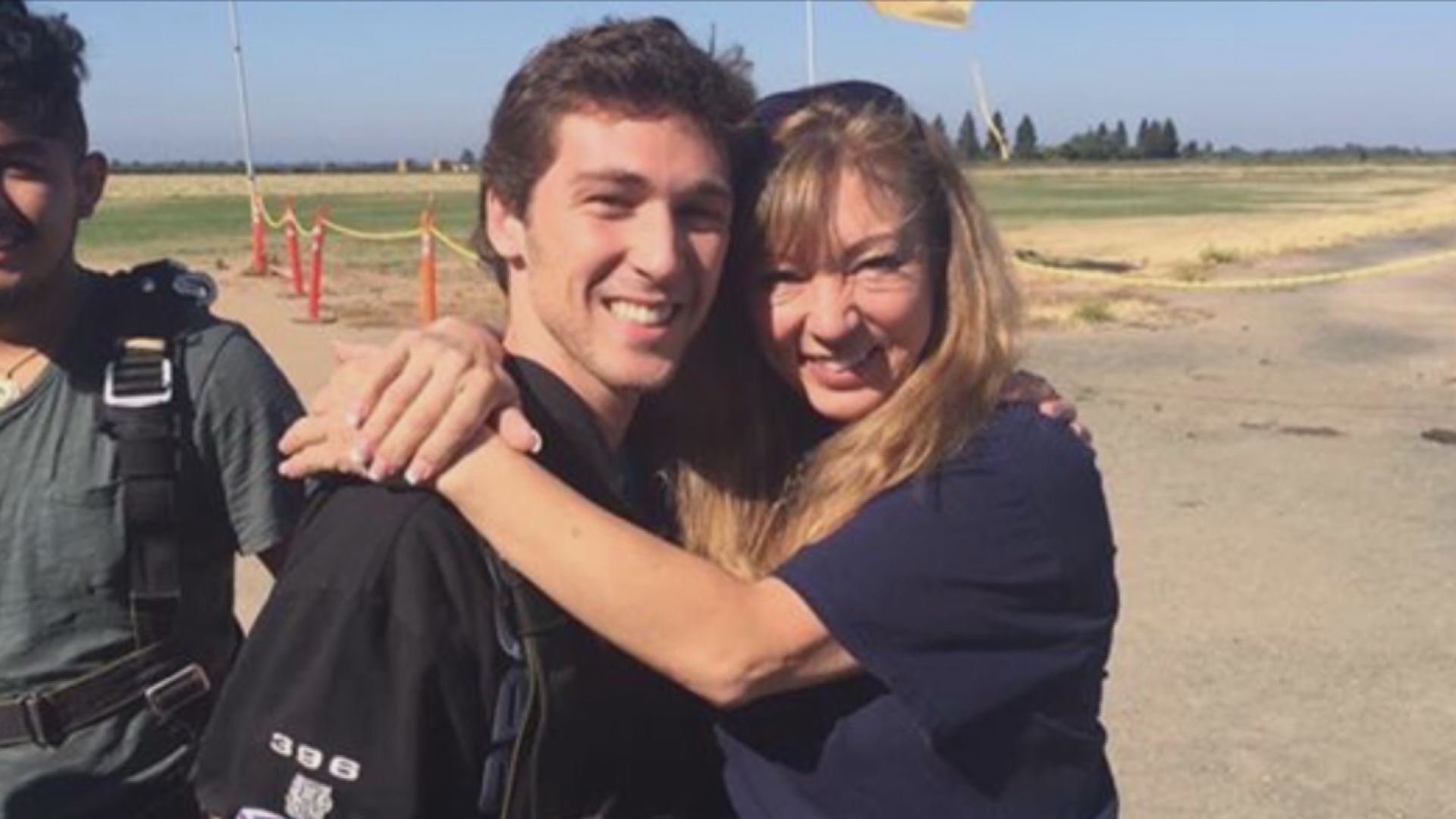 LODI, Calif. — The woman who died during a skydiving incident in Lodi on Saturday has been identified as 57-year-old Sabrina Call of Watsonville, Calif., the San Joaquin County Medical Examiner’s Office confirms.

The incident happened around 2:30 p.m. on Saturday at the Lodi Parachute Center, according to San Joaquin County Sheriff’s Office spokesperson Sandra Mendez.

RELATED: Lodi Parachute Center had troubled history with deaths before skydiver was killed

Mendez said that someone called in saying a parachutist was falling with her parachutes tangled. The incident is being investigated by the Federal Aviation Administration (FAA).

Bill Dause, the owner and spokesperson of the Lodi Parachute Center, spoke to reporters on Monday. According to Dause, Call was a veteran skydiver with more than 2,000 jumps worth of experience.

“No one saw what happened until the last couple hundred feet. She had two parachutes out and tangled with each other and they weren't fully inflated," Dause said.

This was far from the first deadly accident to happen at the Lodi Parachute Center. Since 2000, approximately 20 people have died in jumping-related accidents at the center. Dause says he does not keep track of the total number of incidents.

Lodi Parachute Center has been in business since 1964.

"We have had a number of fatalities and I don't know the exact number," Dause said in an interview back in 2018, after a 62-year-old woman was killed during a jump. "Each one has been totally unique. It's not like we've been doing the same thing wrong all the time, or the same parachute failed, or something like that."

The family of 18-year-old Tyler Turner won a $40-million judgment against the business for the teen’s death back in 2016. Turner and the skydiving instructor he was jumping in tandem with died after plummeting 13,000 feet when the instructor couldn't open their parachutes.

When asked about how he plans to pay that judgment, Dause said he could not comment. As for insurance, he said that there is "no insurance" for skydiving.

A spokesperson said the FAA will be investigating the packing of the parachute, reserve parachute, and rules of flight for the pilot and aircraft.

"Federal Aviation Administration investigations of skydiving events are limited to inspecting the parachute rigging. The FAA does not investigate to determine the cause of the event," the FAA said in a statement to ABC10.