Skydiver killed after veering off course, crashing into big rig on Highway 99 near Lodi

The 28-year-old woman veered into the rear trailer of the big rig and then fell onto the shoulder of Highway 99, CHP investigators said. 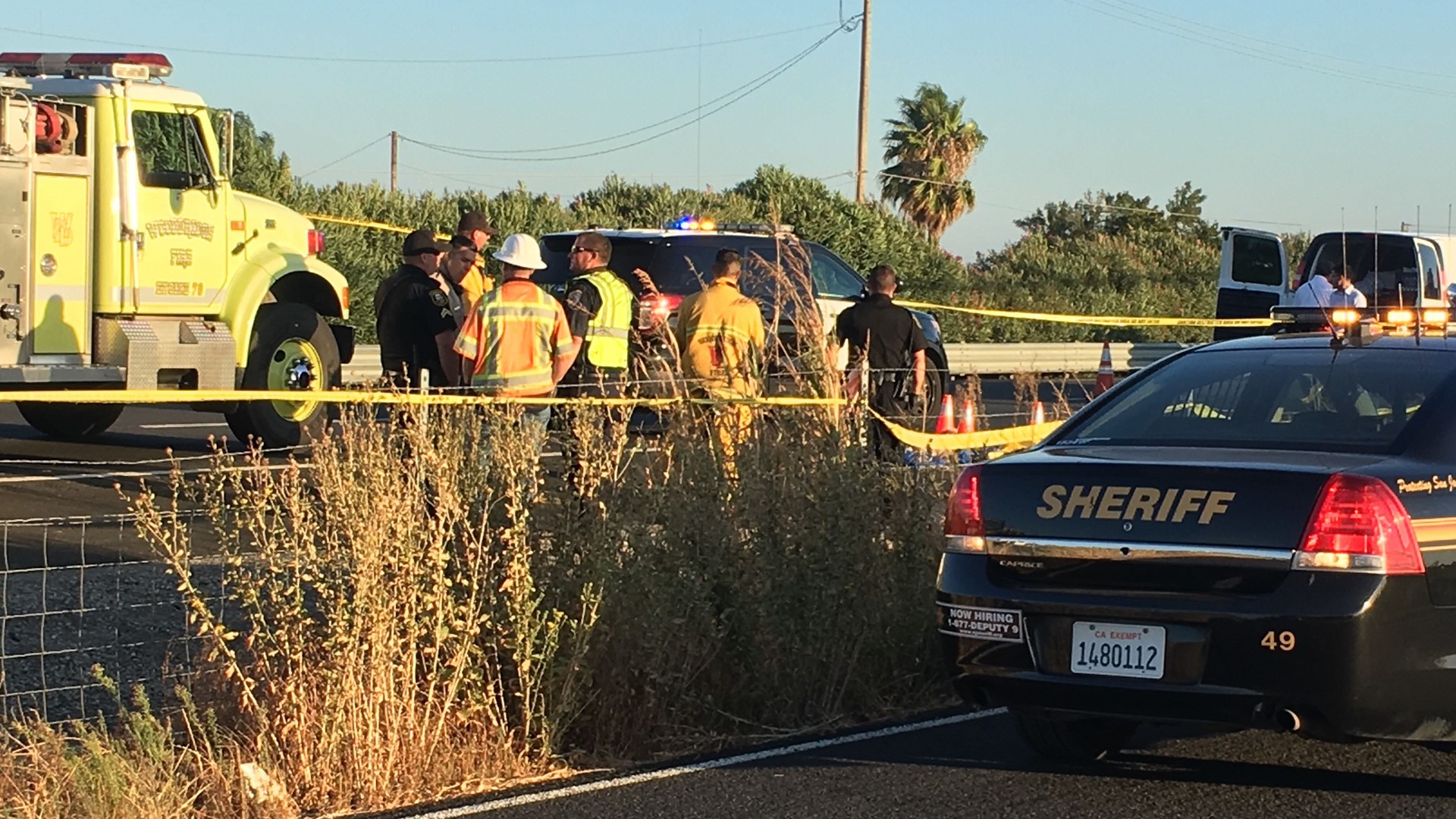 SAN JOAQUIN COUNTY, Calif. — A skydiver was killed after she veered off course and collided with a semi-truck on southbound Highway 99, just north of Lodi near Jahant Road, California Highway Patrol confirmed.

Authorities said they believe the skydiver was jumping with the Lodi Parachute Center, the same business where a 62-year-old Colorado woman died during a jump in 2018.

The accident happened around 2:30 p.m. The skydiver crashed into a big rig that was heading southbound on Highway 99, between Jahant Road and Peltier Road.

Investigators said the skydiver, a 28-year-old woman, crashed into the trailer of the semi first then slammed into the righthand shoulder of Highway 99.

“At about 2 p.m., witnesses reported about seven parachutists descending. One of the parachutists collided with the rear trailer of a big rig truck-tractor combination,” said CHP Officer Reuben Jones.

Jones continued, “After that impact, she then fell and impacted the righthand shoulder of southbound 99, south of Jahant. Due to those two impacts, due to the blunt force trauma, she was pronounced dead on scene."

The accident caused a chain reaction of collisions, with at least three other vehicles crashing.

Traffic on Highway 99 was slowed for more than four hours. CHP reported all lanes had re-opened around 6:40 p.m. 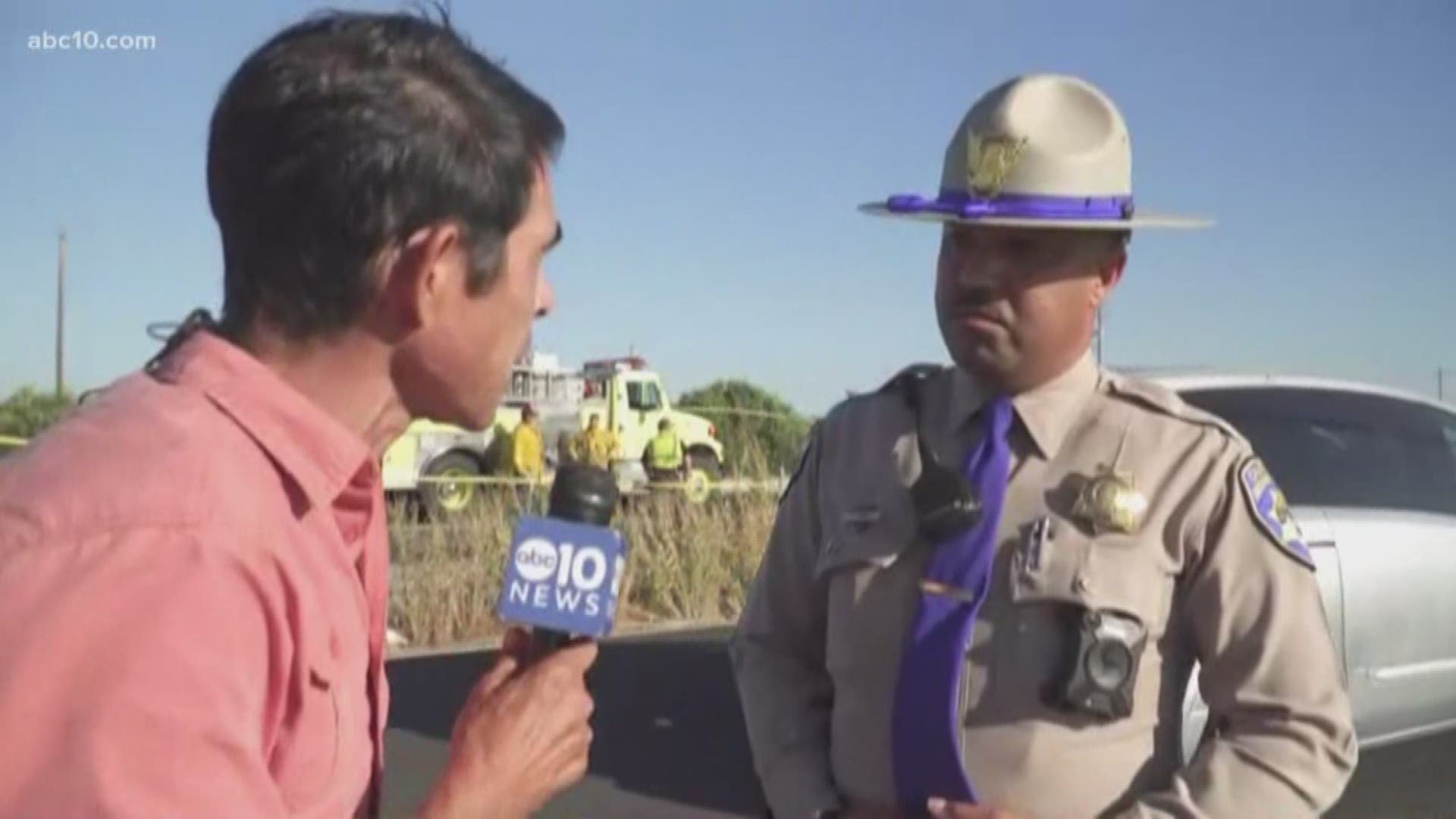 The Lodi Parachute Center, open since 1964, is no stranger to tragedy. In October 2018, the center's owner Bill Dause, who has been in charge for nearly four decades, told ABC10 that he doesn't keep track of the total number of deaths, but he believes up to 18 people have died there since the year 2000.

"We have had a number of fatalities and I don't know the exact number," Dause said in 2018. "Each one has been totally unique. It's not like we've been doing the same thing wrong all the time, or the same parachute failed, or something like that."

Four suicides, two heart attacks, and a number of other issues have been attributed to the deaths. Dause said there is always a level of risk involved.

► Stay In the Know! Sign up now for ABC10's Morning Blend Newsletter