Stroke of genius: 77-year-old Lodi man is oldest with a PGA membership

At 77-years-old, Will Harris is now the oldest golfer to earn membership in the PGA. And he did it on his very first try! 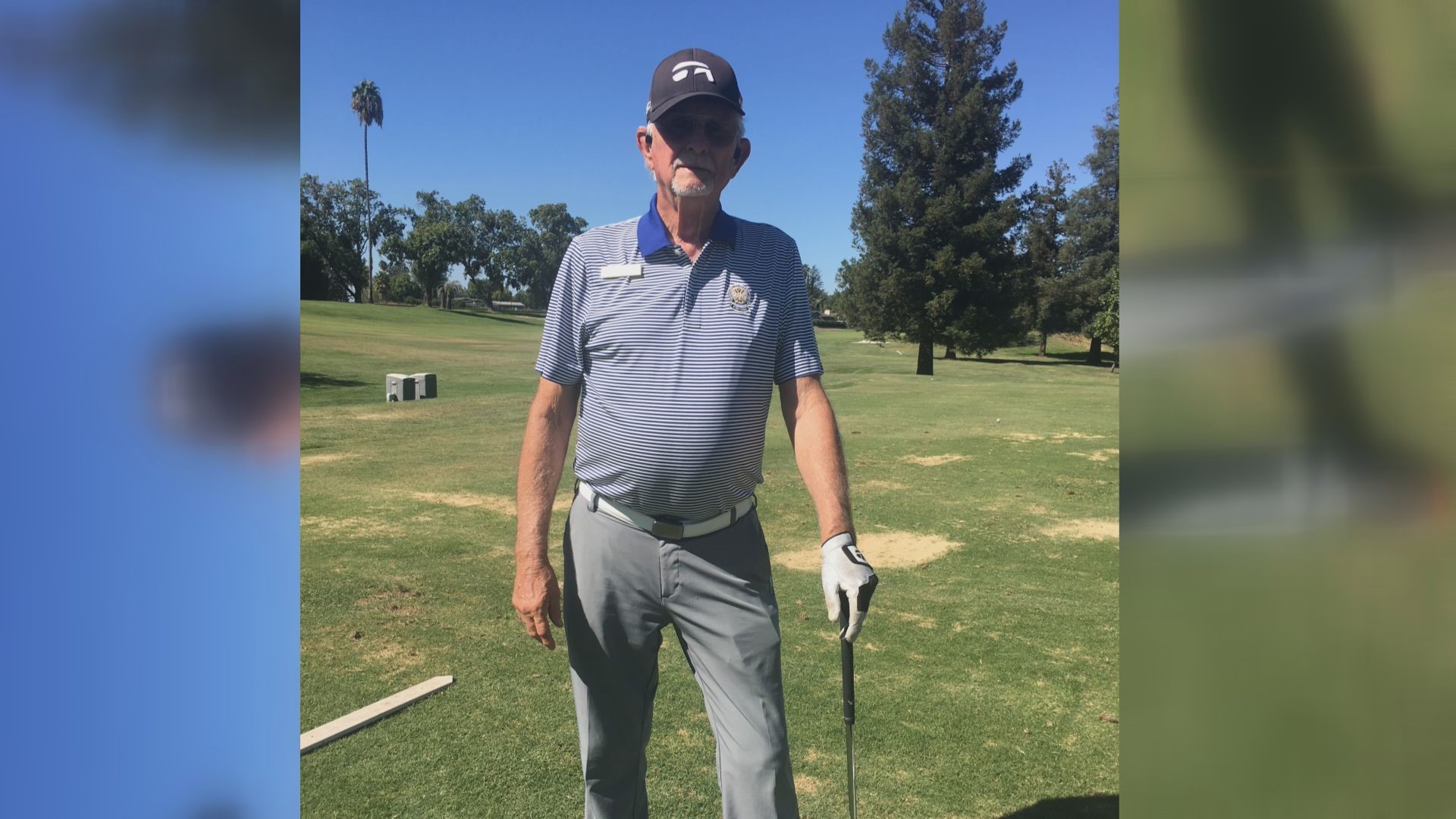 STOCKTON, Calif. — At 77 years old, Will Harris is still in the swing of things.

"There's always new challenges to be met in the game," said Harris.

And one of those challenges for the Lodi man and Stockton Golf & Country Club professional is earning a PGA membership.

Not only did he accomplish that difficult feat, but he is now the oldest golfer to do it in the PGA's 103-year history. And when going through the program, he didn't even know it but assumed so.

"I was always the oldest person in the room," said Harris, who also credits his wife for supporting his drive to gain the membership.

Harris' drive to become a teaching pro started at age 14. And, he never stopped to achieve his goal.

"I have to give credit to my wife because we, together, decided that if I wanted to do this she would be behind me," said Harris.

To become a PGA member, it took Will three-and-a-half years, including taking a number of classes, along with passing the required Player Ability Test on his first try.

Assistant Golf Professional Josh Stone worked with Harris and said he was impressed.

"That's incredible. I'm starting out the process to go through it. And for him to finish it the whole thing is basically going through school," said Stone.

"He doesn't bend rules. He says it how it is. And, when I'm making a mistake, he knows exactly what I need to do to fix it," said Nate Woods, who is one of Harris' students.

Asked how long he plans on playing golf, Harris said he will continue as long as he physically can get out on the course.