A federal judge in July overturned his 2006 conviction on charges of plotting an attack in the United States after attending a terrorist training camp in Pakistan. 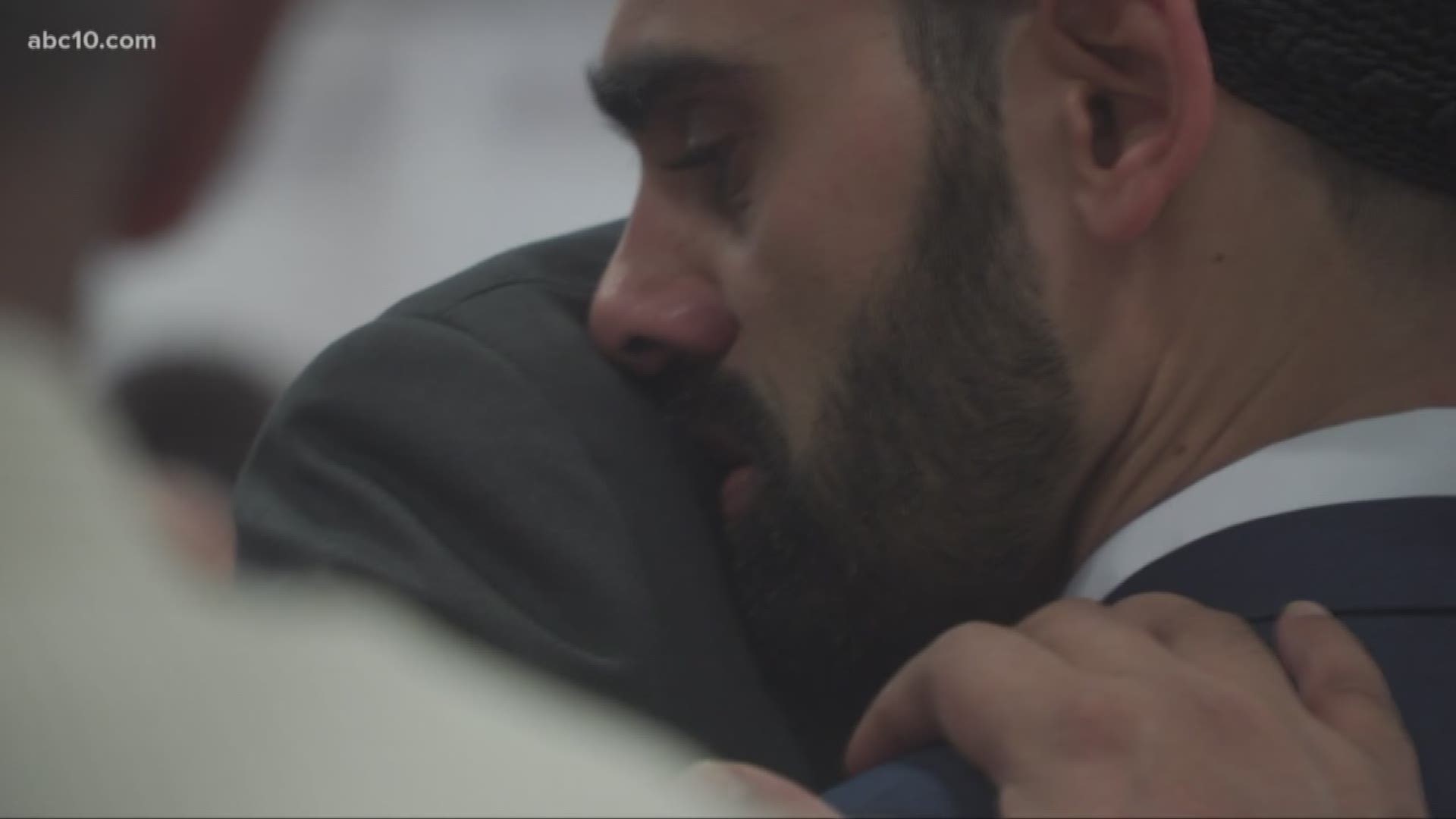 SACRAMENTO, Calif. — Federal prosecutors in California have ended what once was among the nation's highest profile anti-terrorism cases.

They acted after a judge earlier overturned the conviction that grew from conspiracy allegations in the wake of the 2001 terrorist attacks. Hamid Hayat, a cherry picker in California's agricultural heartland, was freed in August after spending more than 14 years in prison. A federal judge in July overturned his 2006 conviction on charges of plotting an attack in the United States after attending a terrorist training camp in Pakistan.

Prosecutors filed a brief motion to dismiss the case on Friday.

In a press release, Hayat said it feels like a dream to finally be free.

“While we are grateful for the dismissal, the fourteen years Hamid spent behind bars on charges of which he was innocent remain a grave miscarriage of justice," the Hayat family and his lawyers said in a statement. "They serve as a stark example of how, in the post 9/11 era, the government’s effort to protect the public from terrorism could and did in this case go terribly wrong. Hamid’s exoneration is a cause for celebration, but the story of his case is tragedy that must not be repeated.”