The sixth-grader had his audio and video turned off in a Zoom class with Woodbridge Elementary School during the incident. 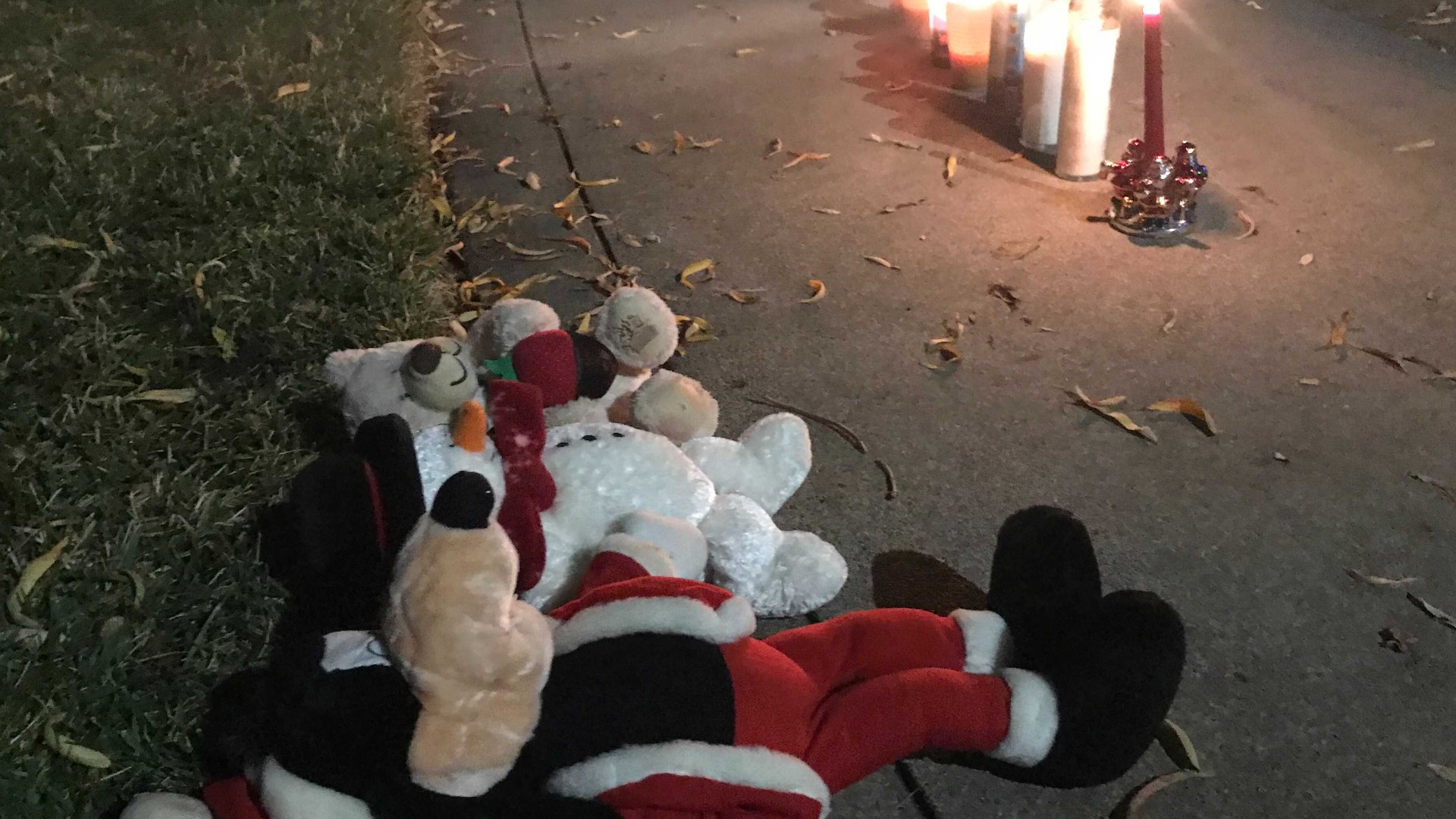 The boy's family said Thursday that the shooting was an accident.

Woodbridge Elementary School is a part of Lodi Unified School District, which started the 2020-21 school year on Aug. 3, 2020, with all students in distance learning classrooms.

Around 11 a.m. Wednesday, Dec. 2, deputies responded to a home along the 300 block of Sterling Street in Woodbridge and found a boy with a head injury, Sandra Mendez, public information officer for the sheriff's office said.

The boy was a student in the sixth-grade. He was on a distance learning Zoom  but had his audio and video turned off. According to Mendez, the victim's sister was in another room, also in a Zoom classroom, but with her audio and video on when she heard a gunshot. The sister went into the other room to find her brother had shot himself. The sister alerted her classroom to what had happened, then rushed to a neighbor who called 911.

The boy was rushed to a hospital, however, on Wednesday afternoon, the sheriff's office announced on Facebook the boy had died. Mendez said the gun was registered to an adult in the home.

Paul Warren, Lodi Unified School District student support director, said the district has seen an increasing number of anxious and depressed students, as  the students' routines have been interrupted and they aren't able to socialize amid the pandemic.

Tara Niendam, a child psychologist for UC Davis, said they've also seen an increase in suicidal ideations in children, and that the kids are feeling the same stress adults are feeling during the pandemic. She said distance learning could be isolating for children who thrive on structure and social interactions.

"All they need is one meaningful adult to talk to," Niendam said. "That needs to maybe be a teacher or a coach, and (children) don't have that person now."

Niendam said with the public health risks of fully opening schools due to the pandemic, it's more important than ever for adults to emotionally check in on children every day. Monitor your child's changes in sleep, appetite, mood and attention span. Students may show signs of avoiding school, making negative statements about themselves, or trying to harm themselves.

"It's easy to dismiss those things, but those are early signs that your kid is really struggling," Niendam said.

Though it is the best way to keep families safe during the pandemic, virtual learning has a known effect on students' mental health.

For kids who are already prone to depression or anxiety, or who are already having difficulties in their social relationships, child and adolescent psychiatrist and medical director of Uplift Family Services Dr. Mark Edelstein said in a September interview with ABC10 that distance learning is a concern, especially as academics start to become another hurdle in that child's life.

And while the academic side is a huge point of stress, Dr. Edelstein said that is just the starting point of a larger problem that distance learning poses for young students.

"What you're learning in school is not necessarily the content that the teacher is presenting, right?" Dr. Edelstein said. "But you learn about your role as a student and as a citizen, as a friend. You may have a mentor at school. You certainly get a lot of support if you've got good friends there."

The Lodi school district said it is currently offering a school counselor to connect and talk with students during virtual learning.

WATCH MORE: Volunteering, giving back to the community looks different this Thanksgiving

Sacramento County health officials say to volunteer safely, make sure you're wearing a mask and gloves and don't volunteer if you're sick or high risk. 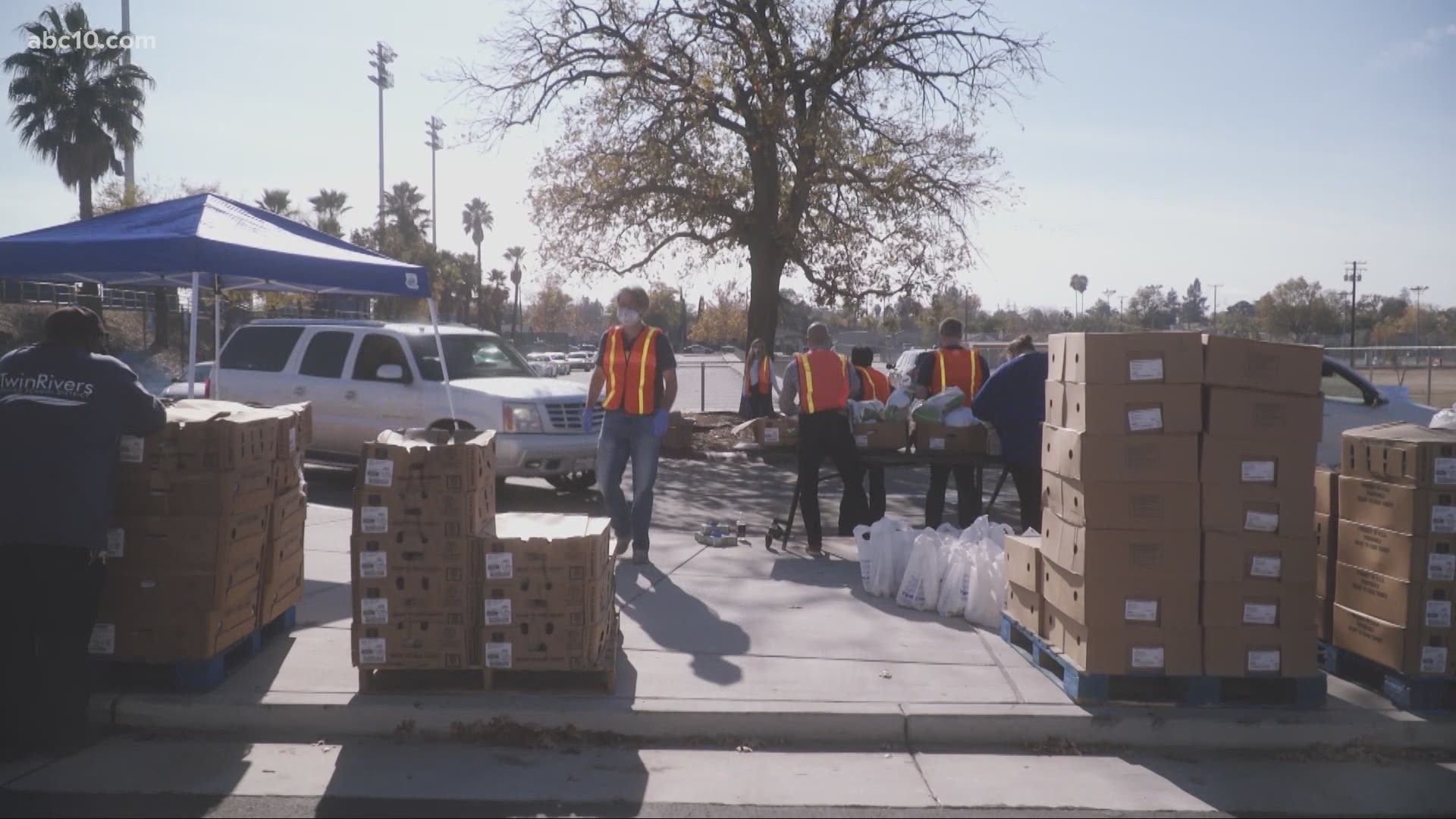