The line will also include modest tops, pants, dresses, and abayas, a loose garment often worn by Muslim women. 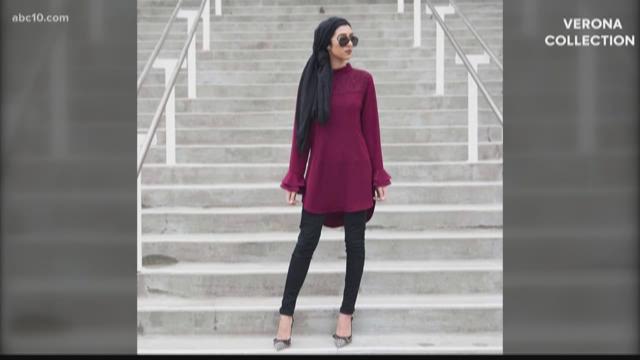 The fashion world is constantly evolving, but Macy's will soon make history.

The major U.S. retailer will be the first to launch a hijab-friendly collection in partner with Islamic fashion brand Verona Collection.

"Verona collection is more than a clothing brand. It's a platform for a community of women to express their personal identity and embrace fashion that makes them feel confident on the inside and outside," said founder Lisa Vogl in a press release.

Vogl converted to Islam in 2011 and soon realized that finding modest and fashionable clothing was a difficult task. She started Verona Collection in February 2015. Vogl's work with fashion photography has appeared in The Daily Beast, Marie Claire, among other publications.

Verona Collection announced their pieces will range from $13 to $85.