Male cyclists 8 times more likely to be killed in accidents

Bicycle fatalities are about eight times more likely to be male riders. Bicycle advocates attribute this to the fact that more men are out on bicycles than women, and are more likely to ride on dangerous streets. The solution is to make it safer to bike -- which will also encourage more women to ride. 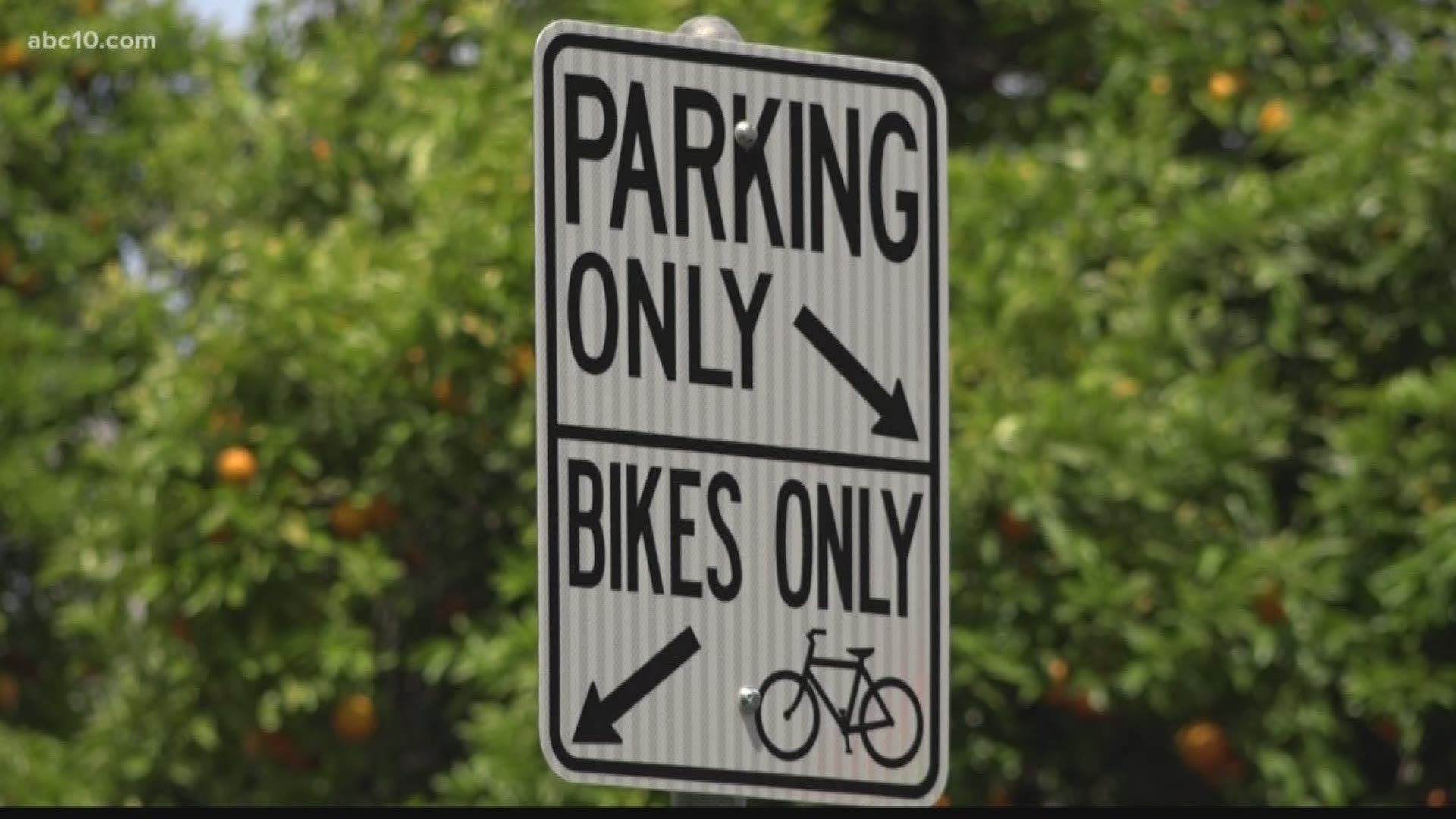 Male cyclists are far more likely to be killed in an accident, according to California Highway Patrol (CHP) data.

Between the years 2003 and 2015, CHP reported 1,753 cycling fatalities in California. Of those, 1,557, or about 87 percent, were men and boys. Cycling advocates say part of the reason is that more men than women are riding bicycles. Added to that, men are more inclined to take risks.

A lot comes down to the roads where cyclists ride. Most cycling fatalities in the area occur on stretches of road with no bike lanes, higher speed limits, and long stretches between stop lights, Brown said. Roads like Florin, Franklin, Gerber and Stockton pose particular danger to cyclists.

Areas with a higher rate of cycling fatalities tend to lack viable alternative routes for riders, Brown said. So, cyclists there often have no good choices.

“Another thing about fatal collisions on some of these streets, there’s almost nothing you can do to protect yourself, but not ride there,” he said.

The solution, advocates say, is a safer, more bicycle-friendly transportation grid. That would make it safer for cyclists, saving lives, and encourage people to ride regardless of gender.

“It’s like here you have this solution for a relatively small investment to get all these great returns,” he said.

Sacramento has a comprehensive plan to make the city more bicycle friendly, including goals to increase connectivity, invest in bicycle facilities and programs, and eliminate bicycle fatalities.

It might seem an ambitious goal, but cities around the world that make bicycle transportation a priority have succeeded in increasing cycling (including getting more women and girls on bikes) and decreasing fatalities and injuries.

“Cities that take bike safety seriously by creating bike lanes see an increase in women who bike,” Snyder said. He pointed to cities like Portland and San Francisco as models to emulate.

Recent Sacramento innovations include protected bike lanes on P and Q streets and "road diets" to add bike lanes Folsom Boulevard, Freeport Boulevard and H and J streets. The comprehensive plan lists more than 200 projects including the addition of bike lanes, bike routes, buffered bike lanes, and trails, prioritized for implementation over the next 20 years with a total price tag of about $197 million.

The way a city is laid out, the way its roads are designed, and the kind of traffic control devices in place directly affect use patterns for vehicle, bicycle and pedestrian traffic. Much of Sacramento’s traffic infrastructure was designed and built with the convenience and safety of private cars in mind.