The day after the incident, district officials told ABC10 that the driver would not drive to the stops because the students on the bus were behaving badly. 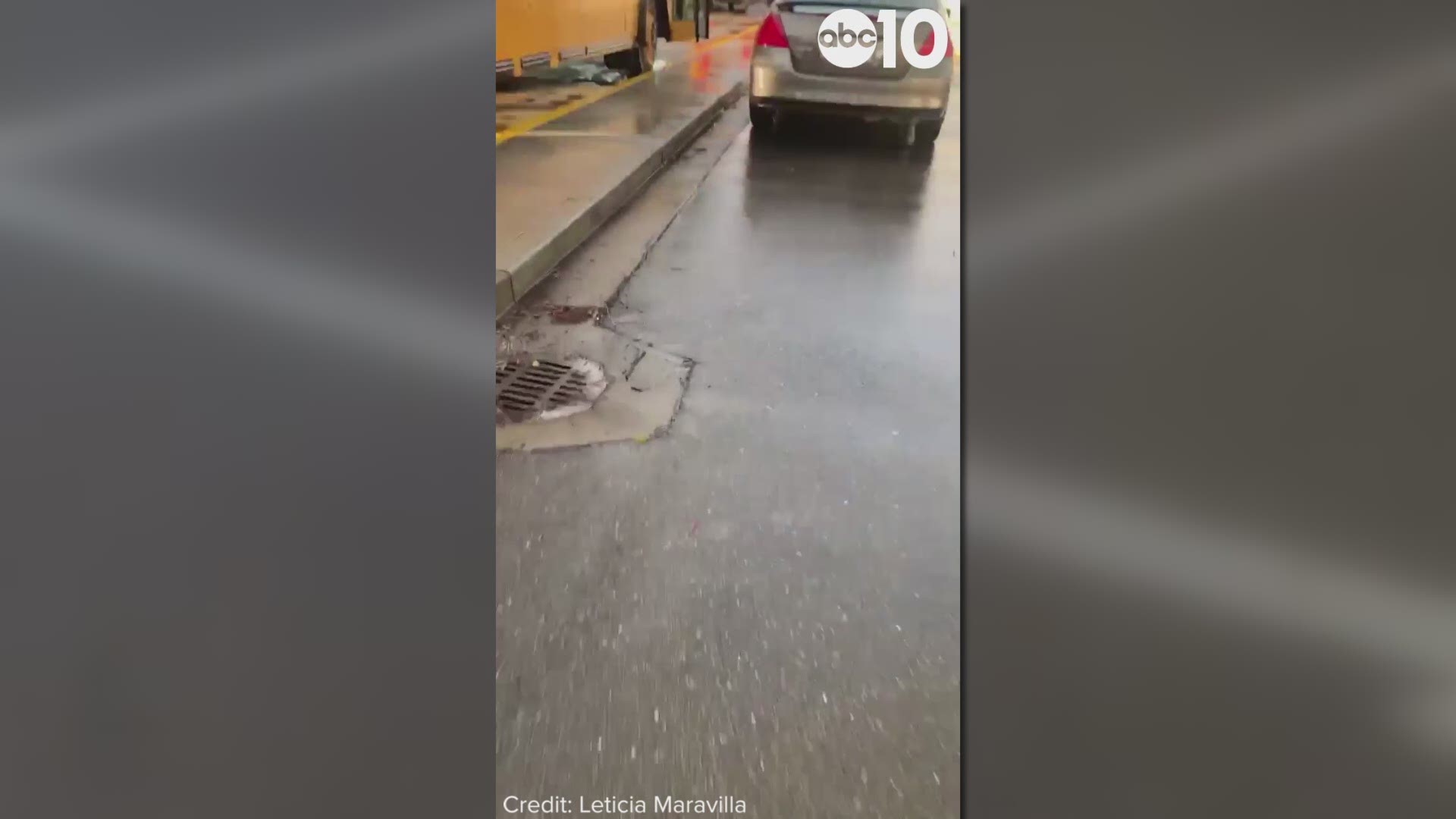 MANTECA, Calif. — The Manteca school district is taking some blame Tuesday, less than a week after a district-operated bus failed to drop off students after school leaving parents outraged and waiting for nearly an hour to pick up their kids.

On Jan. 16, a Manteca Unified School District bus driver did not leave the New Haven Elementary School site for 35 minutes, district spokesperson Victoria Brunn told ABC10. Brunn said the driver determined it wasn't safe to head out on the route due to an "unsafe operating environment."

"We understand parents were upset when the bus was delayed and rerouted by almost 35 minutes without communication from Manteca Unified School District," Brunn explained in a statement.

The day after the incident, district officials told ABC10 that the driver said students on the bus were behaving badly.

Meanwhile, at the bus stops, parents were left with little knowledge of where their kids were for more than half an hour. When the bus didn't come to the bus stop, the school eventually told parents to pick up their kids at New Haven Elementary School, according to Leticia Maravilla, a parent of one of the children on the bus.

"I went to the bus stop on time and had been waiting and waiting," one student's grandparent told ABC10 News. "I could see other parents pulled up and they're waiting, and I could see them all talking to each other saying, 'Where's the bus at?'"

After 35 minutes passed, the bus went out on the route before officials told the driver to come back to the school site so that another bus could help with the drop-offs. The bus was off-site for about 13 minutes before returning, according to the district.

Despite reports of the bus operator driving erratically, Brunn said a district review of the GPS and video footage did not reflect that.

When parents got to the school, Brunn said students were released to their guardians.

One student stayed on the bus to be taken home, but, when a parent came to the door and the driver tried to determine guardianship, Brunn parents "became hostile outside the door," prompting the driver to close the door out of safety concerns.

When a teacher came and identified the student with the parent, the child was immediately released, the district said.

"Although the incident was handled with safety in mind for all students, we are further reviewing practices and procedures to determine if staffing or policy change is required," Brunn said.