The city council vowed to set aside the money for two portable backup generators, to keep essential services up and running. 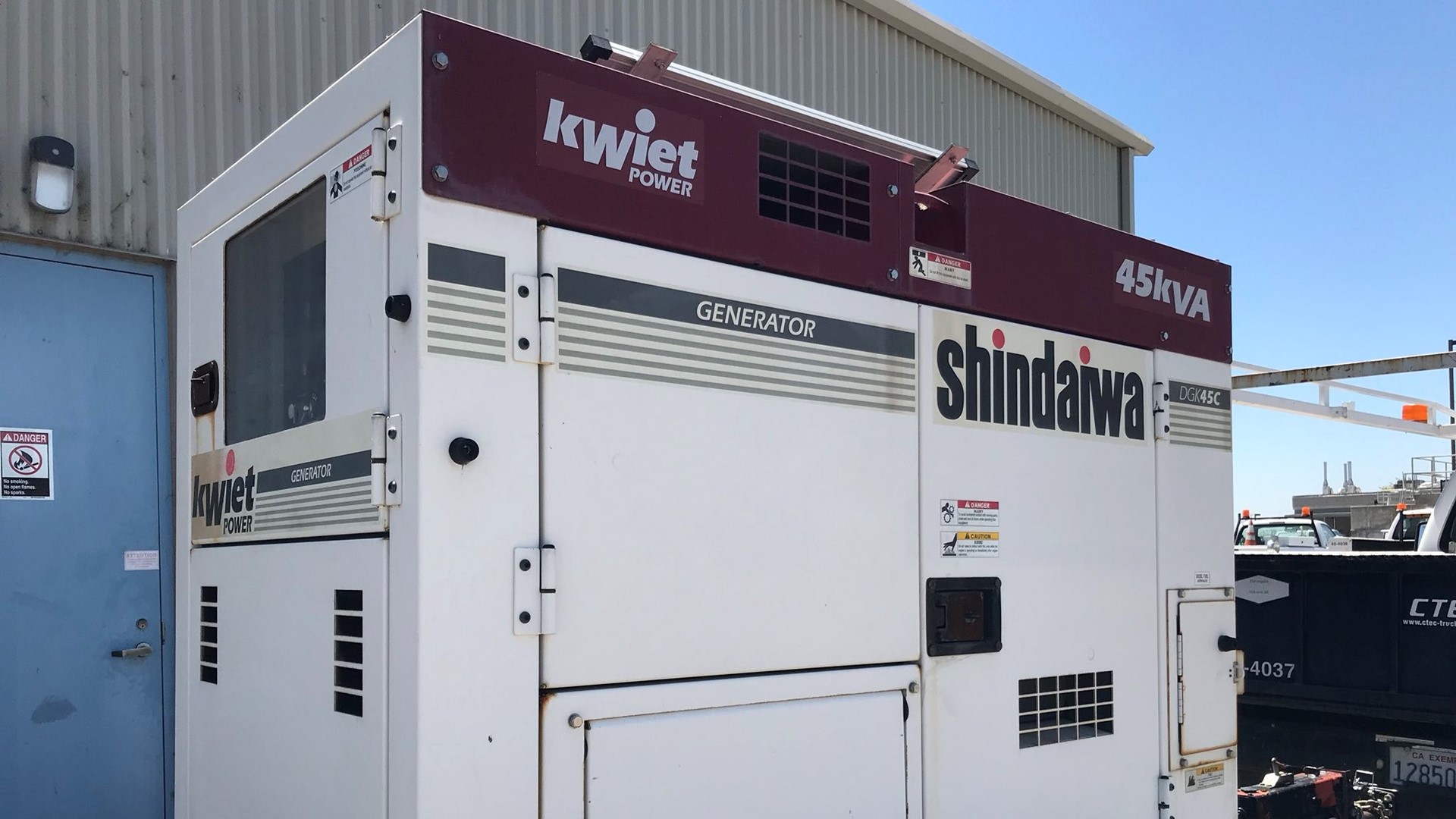 MANTECA, Calif. — In anticipation of possible PG&E power shutoffs, the city of Manteca is setting aside $80,000 to buy more portable backup generators.

The city says these will keep the city's essential services, like sewage, running as usual.

"We have no control over it, all we can do it prepare for it," said David Marques, battalion chief for the Manteca Fire Department.

The city of Manteca has been clear, warning homeowners that PG&E could shut off the power city-wide during fire-favorable weather, meaning hot, dry and windy conditions.

RELATED: ‘Everything has a consequence’ | PG&E power shutoffs come with dangers

"The biggest thing we can get the information out there is, people need to be prepared to go up to five days without power. That's kind of unprecedented," Marques said.

To keep essential systems up and running, city council proactively set aside $80,000 to pay for two more portable backup generators. Right now, the city only has one.

"If power does go out, these lift stations don't have backup power. So, those stations would start filling up and there is a potential that sewage could run out onto the street. So, by purchasing these generators, it would enable us to keep that sewage flowing and get it to the treatment plant," said George Montross, the city's deputy director of Public Works and Utility Services.

READ ALSO: Why a state agency wants to start the process of revoking PG&E’s monopoly

The generators would be connected to small lift stations placed in neighborhoods all over town.

"These are important because this keeps the sewage flowing," Montross said.

It would ensure that sewage is kept underground, preventing a major health emergency.

Marques said Manteca is no more or less likely to have shutoffs than any other city in PG&E territory, and while city council has vowed to put forward at least $80,000 toward generators alone, the cost of a possible power shutdown is still unclear.

"I can't speculate on how much an extended power outage would cost the city. I can say that there would be an expense there, whether it's the overtime for the personnel there that got called back or simply equipment that we have to purchase that we never needed before," Marques said.