Manteca in turmoil as police chief, city manager and other top officials either placed on leave or fired

Here's the breakdown of who is gone, when they were put on leave and who replaced them — stick with us, because it gets confusing. 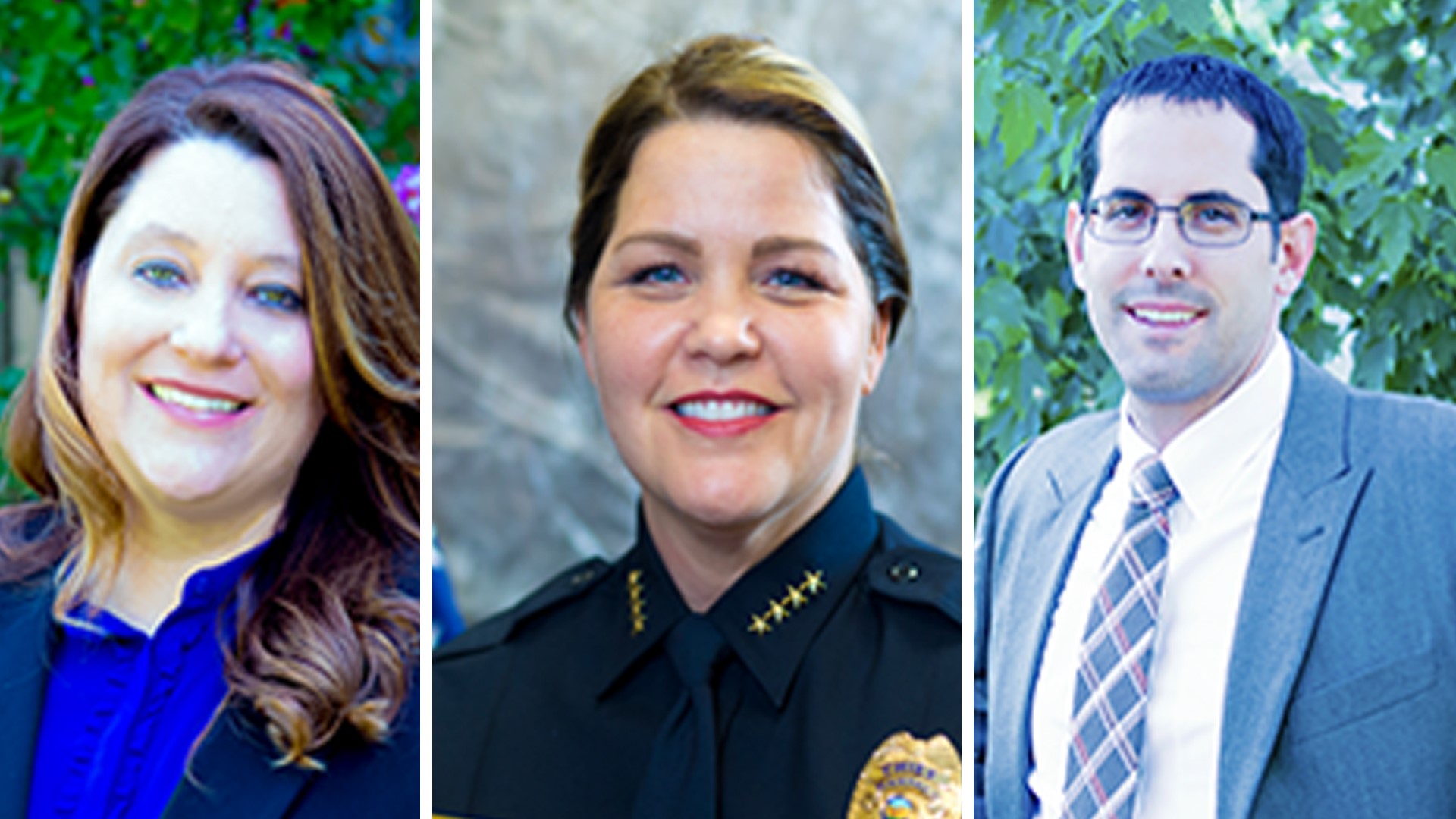 MANTECA, Calif — Four top officials in Manteca have either been fired or put on administrative leave in recent days, raising concerns among residents who say officials haven’t explained why.

The police chief, city manager and finance director have all been placed on paid administrative leave pending an investigation, one employee was fired, and a fifth resigned in September. It's the sort of personnel shuffle that Manteca Mayor Ben Cantu described to ABC10's Brandon Rittiman as "a perfect storm."

"I feel it is important that you have reassurance that city hall is not 'going to hell,'" Cantu wrote in a Facebook post. "City hall is still under management and public services provided and conducted (without disruption) by the same experienced employees that have been doing so for years."

“There are a lot of people out there who are concerned, and I just want to make sure they understand [that] things are getting done, people are still working,” Cantu told ABC10.

Here's the breakdown of who is gone, when they were put on leave and who replaced them — stick with us, because it gets confusing.

To add to the list, Community Development Director Greg Showerman quit in October for another job with the City of Modesto.

The reason for all of the shuffling within the city's top brass? Current city manager official Johanna Ferreira declined to say.

Ferreira said in a statement Thursday that the city can’t comment on personnel matters but an investigation is being conducted by “fair, impartial outside investigators.”

However, Cantu says the administrative leaves and departures are all a coincidence and that none of the cases are even related to each other.

"Actually, what it really boils down to is that these happened to all occur at the same time,” he said.

According to Cantu, it was a perfect storm of HR problems and workplace complaints against those city leaders.

While neither Cantu or other City Councilmembers elaborated on what those problems were, Cantu did say it had nothing to do with sex issues or improprieties.

The Great Wolf Lodge is set to break ground in Manteca and will open in 2020. But in order to use the park, you have to book a room at the lodge. And it won't be cheap. 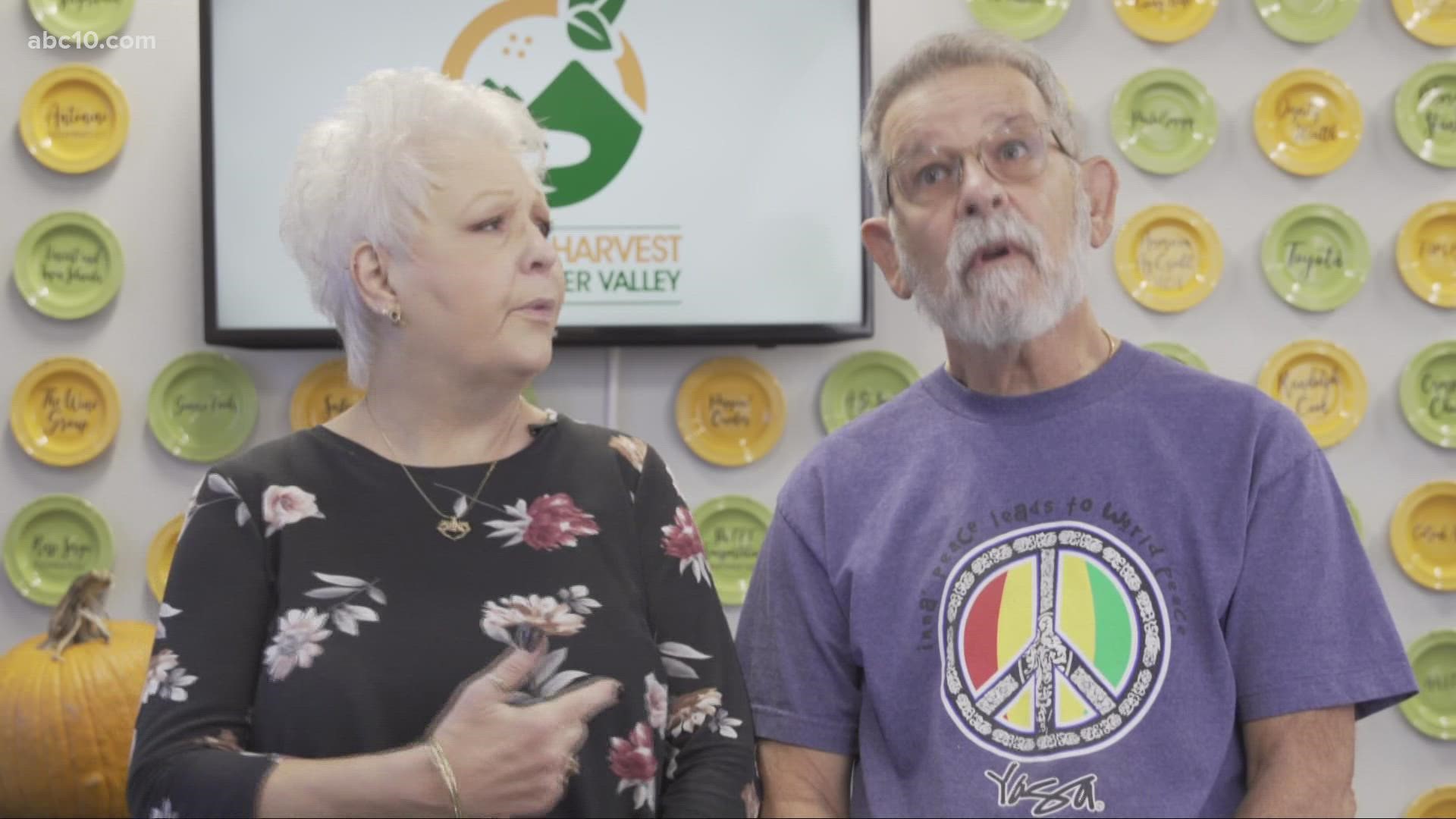 Inside the Second Harvest Food Bank of the Greater Valley