"It would be a tool in our tool chest after we've educated and we've warned," said Manteca Police Lt. Stephen Schluer. 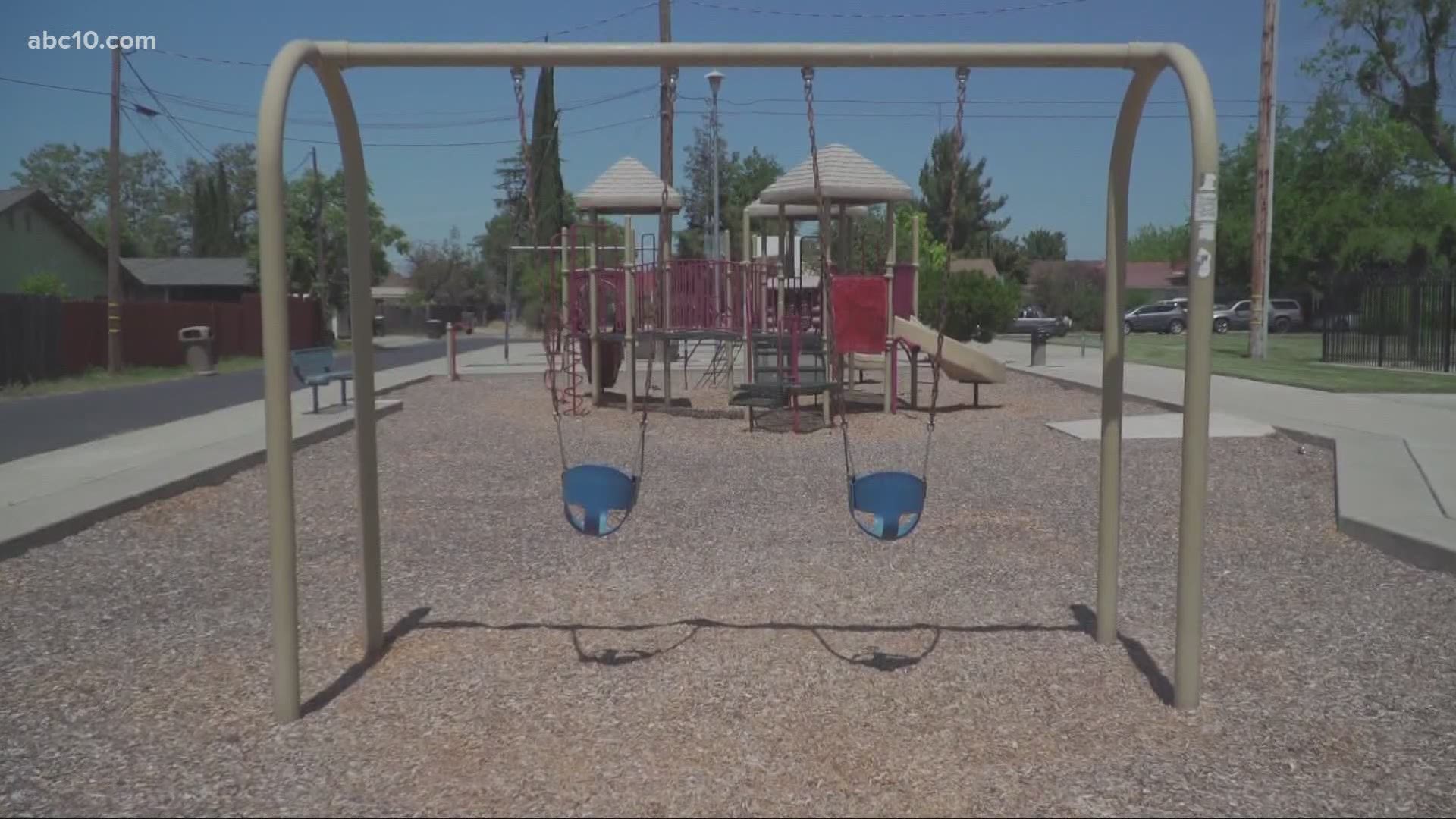 MANTECA, Calif. — In downtown Manteca, masks are plentiful and social distancing is the norm. But, a new ordinance passed by the Manteca City Council Tuesday night could mean a $1,000 fine if you break the law.

"If it's a large group, I think something should be done to impress upon them the necessity of not being together," says Bill Crothers, a Manteca resident in favor of the ordinance.

"It would be a tool in our tool chest after we've educated and we've warned," says Manteca Police Lt. Stephen Schluer.

"After warnings and repeat offenders and going back to the same house after you've asked them to shut it down, we don't want to get a call back, etc. it is a tool for us to use," Schluer said.

But Brenda Franklin, who helps run the 58-year-old family-owned Tipton's Office Supplies, is absolutely against a fine.

"The city said it had good compliance, and there really is no need for it other than maybe a little more education," Franklin said.

In mid-April, a sideshow in South Sacramento featuring more than 100 cars and 300 people led Sacramento County law enforcement agencies to implement fines up to $1,000 for large gatherings.

Since then, a few citations have been handed out in Sacramento County, but none by the Sheriff's Office or Sacramento Police Department.

Manteca's hope is that the trend will continue through Mother's Day, traditionally a day with large family gatherings.