Manteca's logo contest: Why the city is turning to residents, not contractors

Sometimes consultants "don't get Manteca." Now, Manteca is taking its rebranding effort to their residents in hopes of finding a new logo that reflects what the city is. 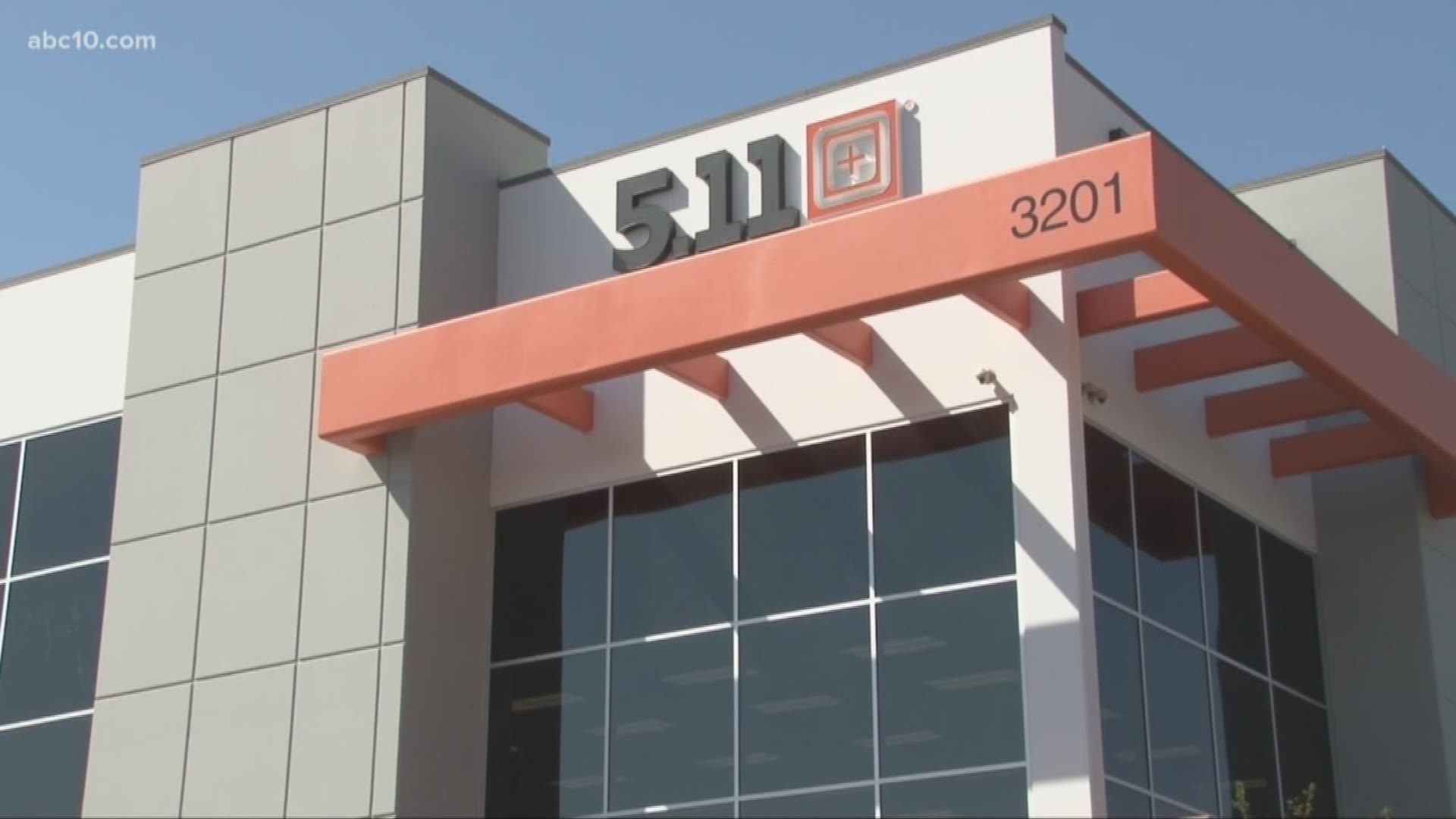 Manteca is foregoing consultants that “don’t get Manteca” and opting to take their rebranding effort to their own residents.

Manteca has previously tried their luck at finding a new logo through competitive bids, but they were unsuccessful with the branding effort. According Management Analyst Johanna Ferriera, the options were not the fault of the contractors; they were just options that did not work for the city of Manteca.

This time, they’ll be taking a hyper local approach with their own citizens and a contest for a new logo.

“We’ve had consultants come in before… and sometimes they don’t always know Manteca. So we’re hoping this, being for Manteca residents, will be able to get to the heart of what people see Manteca is and really tell the story,” Ferriera said.

Manteca's logo change has been discussed for some time

“This is something that the city and the people have been talking about for a number of years,” said Ferriera. “We’ve gotten to a point where we’re really looking forward… how does the city want to represent itself? How do we want people to remember the city?”

Manteca’s current logo has been around longer than Ferriera could say, but, while there have been some modifications, she says the design has remained basically the same.

The city's current logo is a simple design with a house, church, trees, and “the family city” written across it.

While the contest was only recently approved by the Manteca City Council, the concept of changing the logo has already drawn some arguments. According to Ferriera, the city has already heard that some Manteca residents don’t want the current logo changed.

For those that don’t want to see the old logo fade away, there will be an option to keep the logo the same during the final vote.

A new logo design to represent what the city is

Prior to there being a contest for a logo design, there was an effort to make a vision statement. While many elements changed, there was still an emphasis on how Manteca sees itself as a city rooted in family values.

“We want to stick with that because we kept that in our current vision statement that we did,” Ferriera added. “We really pride ourselves on that being a community that is made for families and that have opportunities for families to enjoy together.”

Their new vision statement is as follows:

“A thriving city with a small town feel at the crossroads of California whose heart is rooted in family values, patriotic tradition, and community service. We embrace diversity, innovation and recreation. We are the family city.”

With a vision statement in hand, their logo process and rebranding effort could begin after council approved the logo contest.

“It is a different way to do it, and we are very excited to see what we get out of it…” Ferriera said. “The city is very proud of who we are and residents like to see things come from inside. Who knows Manteca better than the people who live here?”

A contest only for Manteca residents

The logo contest is open to Manteca residents only. While it was not an original part of the program, it was an idea suggested in a council meeting that council members liked. As an added incentive, there is a $500 reward for the winning submission and an engraving of the winning logo.

The contest will run from October 5 to December 31. The top three designs will be chosen by the committee and the final vote will be done by members of the public.

While the contest is currently only open to Manteca residents, there has been discussion on opening it up to residents with Manteca roots, like those who graduated from a Manteca High School. The idea has not been anything more than discussion topic, however, Ferriera says it merits the additional conversation.

“That deserves some more discussion,” said Ferriera. “At this point, it’s just Manteca residents. Could it be changed? Yeah, we can talk about that internally and take that back to council to see if they’d be interested in opening that up a bit.”

To get the full explanation on the rules and requirements to enter the contest, click here.