Two big deals in two days that will affect the farming, manufacturing and tech sectors in California, a state in which China is the third biggest market for exports. 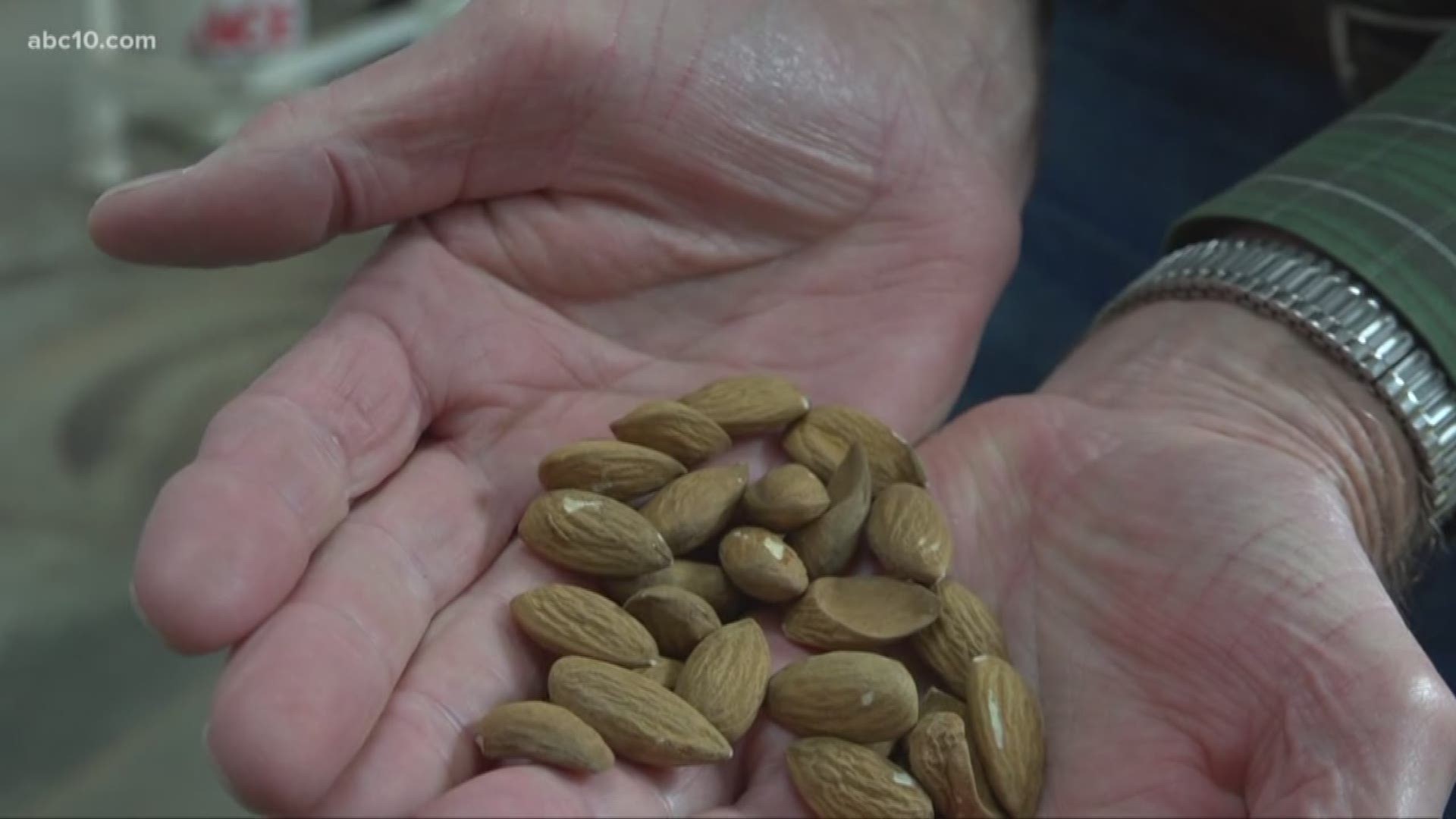 The United States-Mexico-Canada agreement, or USMCA, replaces the North American Free Trade Agreement, or NAFTA, which lasted 25 years. It's headed to President Trump's desk next and he is expected to sign it.

That's two big deals in two days that will affect the farming, manufacturing and tech sectors in California, a state in which China is the third biggest market for exports. China promises to spend $40 billion on agriculture.

In a tweet following his signing of the trade deal, Trump touted the deal as one of the greatest.

"One of the greatest trade deals ever made! Also good for China and our long term relationship. 250 Billion Dollars will be coming back to our Country, and we are now in a great position for a Phase Two start. There has never been anything like this in U.S. history! USMCA NEXT,' the president’s tweet read.

David Phippen, a third-generation almond grower and partner with Travaille and Phippen, Inc. said the trade deals are a step in the right direction for farmers like him and others in Northern California.

Phippen, whose almond farm is in Manteca, said about 92% of everything they grow and process at this facility is exported to other countries. Phippen said he has felt the pain from tariffs over the past two years, taking advantage of every source of federal assistance for farmers, just to stay afloat.

"Anything that impedes that free trade is detrimental to our family's operation so we're very excited if we don't have impediment to free trade," Phippen explained.

The deal with China mentions the big crops commonly grown in the Midwest like corn and soybeans. What it fails to mention is specialty crops like almonds.

The way the deal is written right now, there's still a 60% tariff on his product.

"Eventually, we hope that China would relax that 60% tariff," Phippen said. "[It] hasn't happened yet, but just the fact that we're playing nice with China now and we've signed some type of an agreement is an indication that we might get that reduced or eliminated."

"They're always net exporters, so they send milk — California fluid milk — into Mexico, and I think this is going to help them," Phippen said. "We're somewhat dependent on each other, so if the dairyman has a good day, so does the California almond grower."

It's important to note that the deal doesn't go into effect immediately. While Mexico has already passed it, Canada lawmakers still must vote.