A C.K. McClatchy High School sophomore is not only a three-sport athlete but an up-and-coming DJ who has performed at some of the biggest events in Sacramento. 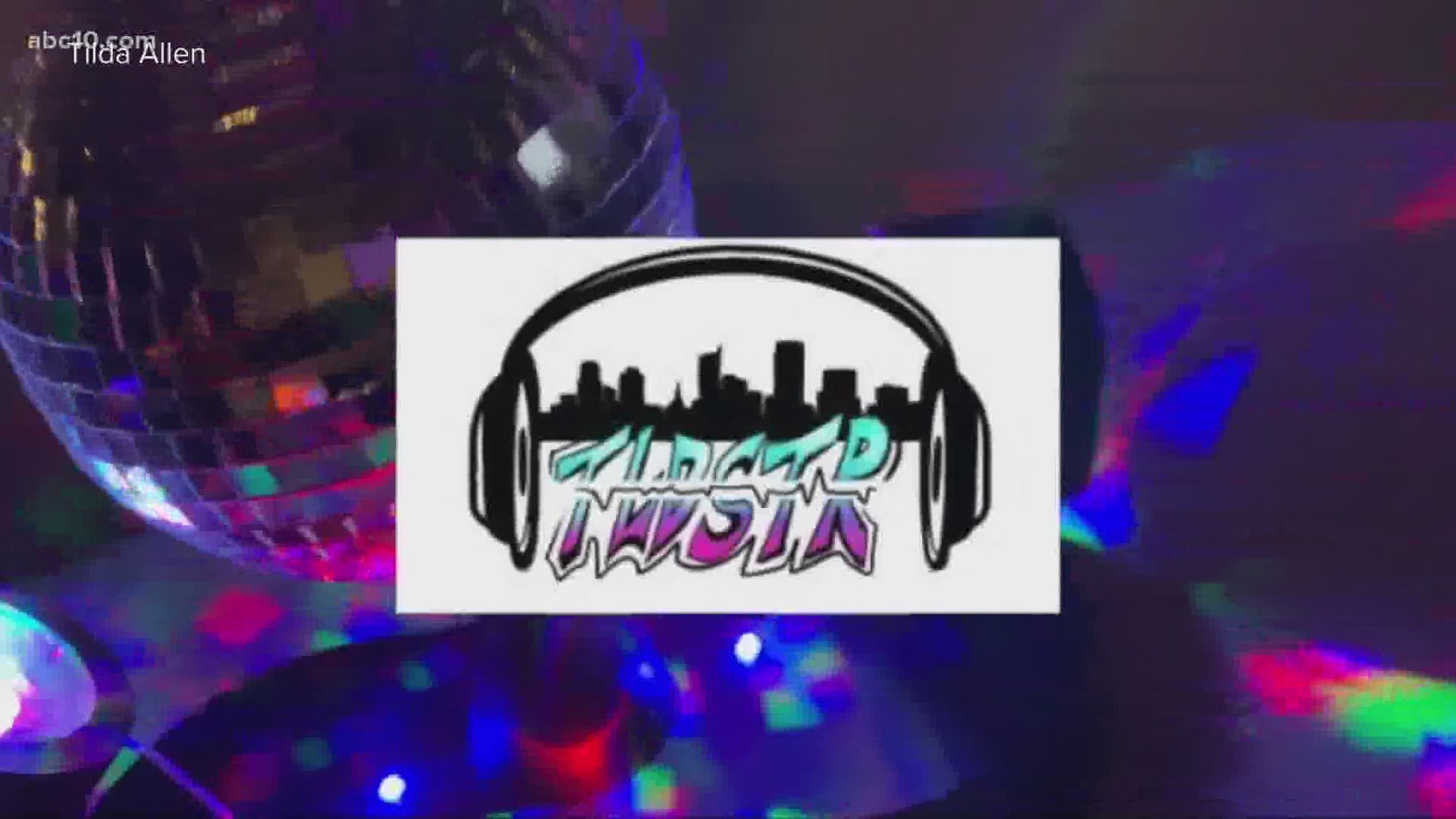 SACRAMENTO, Calif. — At just 14-years-old, Sacramento's Tilda Allen knows how to get any party started.

"The song 'Yeah' by Usher and Lil Jon. That one always pulls people back out (to the dance floor)," Allen said. "Or one of those line dances like Cha-Cha Slide or Cupid Shuffle."

Allen goes by the name "DJ TLDSTR" (pronounced "tilld-stirr"), a moniker she came up with in the 7th grade and later adopted as her DJ name. Allen picked up DJing while attending Sutter Middle School where she first connected with Charlene Ramos, known to most people as "DJ Lady Char."

"DJ TLDSTR, Tilda, I met her when I was offering a DJ workshop for the children there," Ramos said. "She was just this girl with glasses, very, very quiet. Very timid. I put her in front of a DJ board and she just kinda opened up."

When she's not working with kids, you can find DJ Lady Char working the crowd at Sacramento Republic FC games among other local events. She's become a mentor to Allen who just finished her freshman year at McClatchy playing softball, basketball and volleyball for the Lions. From SRFC soccer games to Sacramento Pride and, most recently, her high school's virtual prom. DJ TLDSTR has been finding her rhythm with Ramos's guidance. 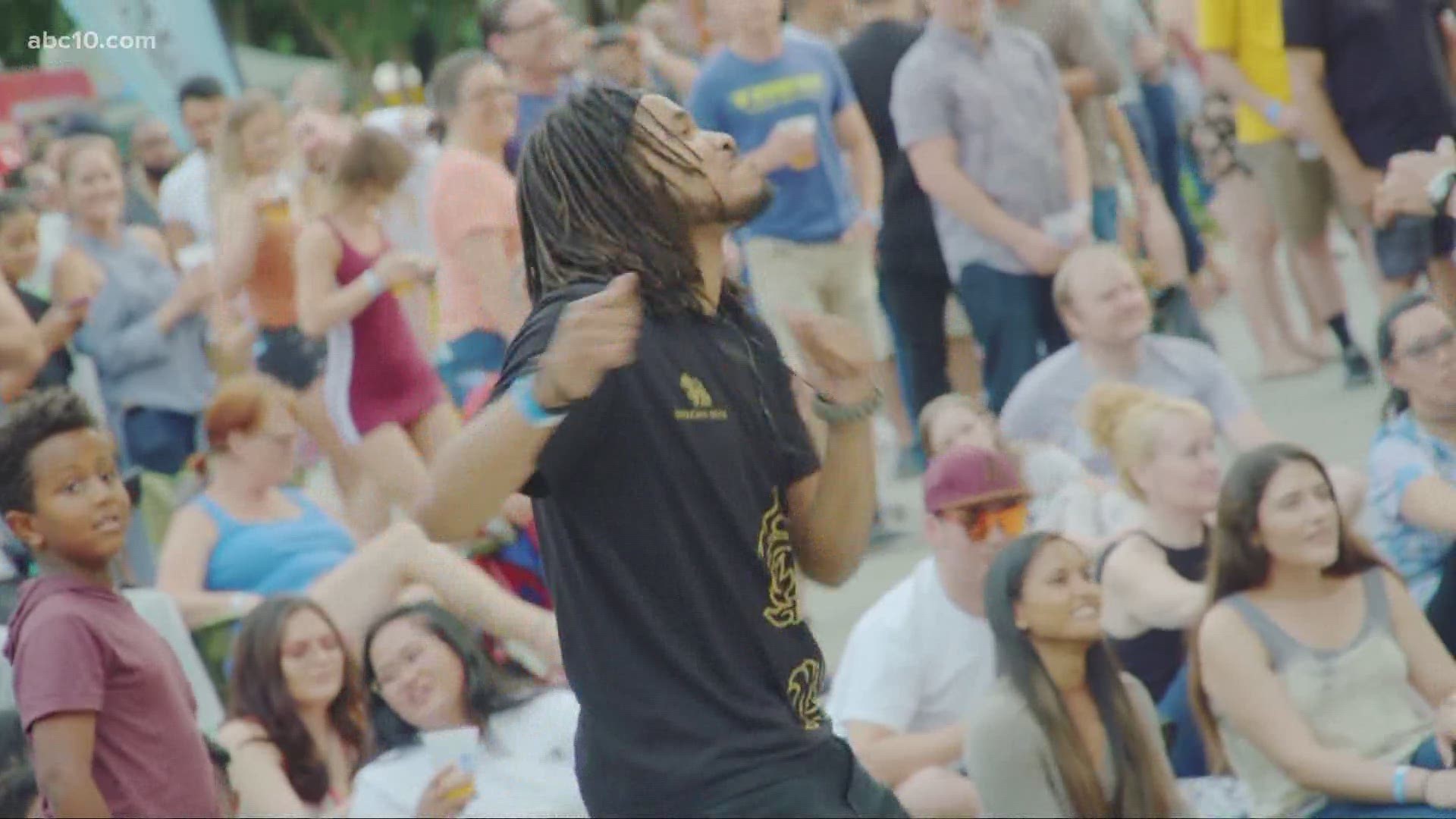 "We found out this (DJing) is something that she's really good at and we just sort of ran with it," Ramos said. "Tilda has just opened up so much personality wise, confidence wise, since she started DJing. I just watch her and I'm just proud. She really is exercising everything that she's learned and it shows in her success."

Allen said she was inspired to pursue DJing after seeing The Chainsmokers live at Golden 1 Center. She said her dream gig as a professional DJ would be the Electric Daisy Carnival. Even with big aspirations, Allen plans on using her platform and talent to give back to her community and everyone who has helped her find her voice through music. Ramos is Allen's self-proclaimed "DJ Mom" and she wants the Sacramento community to keep an eye out for DJ TLDSTR in the future.

"She's a hard working young individual and it's really, really rare to see someone so young working so hard," Ramos said. "I just can't wait to see her shine more than she already has."