Many immigrants travel as far as 1,000 miles walking through the hardest terrain carrying the only possessions they need to start a new life. 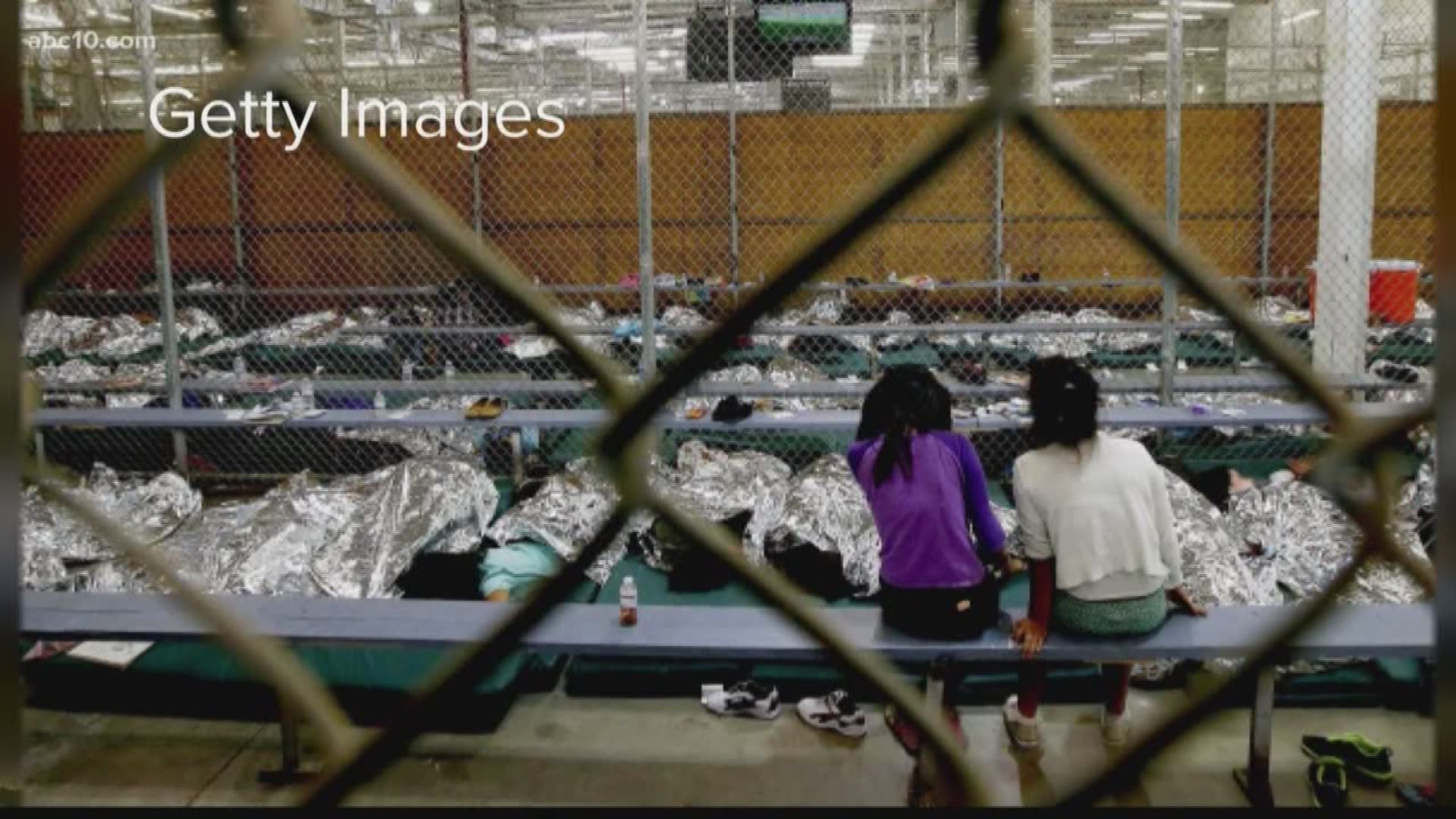 The notion that immigrants from El Salvador, Honduras and Guatemala are fleeing their country for a better economic opportunity is outdated, said UC Davis professor of Latin American Studies, Chuck Walker.

“El Salvador, Guatemala and particularly Honduras have been struck by decades of violence it’s got much worst recently because of gang violence and drug violence,” Walker said. “So, what we’re seeing now is the flow of people is overwhelming, fleeing the violence. It’s not economics. These are people fleeing for their lives.”

Part of the violence is due to the gang MS-13, which he says started on the streets of Los Angeles.

Walker says many of those gang members were deported back to their country of origin where their criminal activity grew in numbers and influence. He says rape, murder, and corruption have driven many families, especially women and children, to flee and seek asylum in the United States.

“These are human beings coming to the United States trying to save their lives,” he said. “They are doing it at absolute desperation.”

Many immigrants travel as far as 1,000 miles walking through the hardest terrain carrying the only possessions they need to start a new life.

“If they are not given asylum and if they are sent back, they are being given death sentences,” Walker said