Sacramento birth rates may be at a low, but it's not a trend to be alarmed about.

Long range forecast models for Northern California indicate the possiblity of a high pressure ridge building after the next round of storms. However, it's not a sure thing - more than five days out, forecasts are dicy, said climatologist Nina Oakley.
Author: Alexa Renee
Published: 3/21/2017 8:19:15 PM

Sacramento birth rates may be at a low, but it's not a trend to be alarmed about.

California overall is seeing a drop in birth rates. In fact, a Dec. 2016 report by the California Department of Finance (DOF) revealed the state's birth rate reached in all time low last year.

Birth rates are the lowest in suburban areas where a household is on a relatively high income, such as Davis and Granite Bay, and the lack of young kids is currently affecting the enrollment in local elementary schools, according to The Sacramento Bee.

The projected rise in birth rates in the Sacramento region over the next decade reflects the general birth rates projected for the whole state of California in the years to come.

However, the DOF report does project more deaths than births in California by 2051, but there are factors to consider which will maintain a healthy balance and population in the Golden State and on a smaller level, the Sacramento area.

Why are the birth rates low in the the Greater Sacramento area?

The latest data from the DOF found Millennials were the largest population in California overall in 2016.

The age structure of a population has a major effect on birth rates, especially when the dominating generation is waiting longer to have children.

Demography experts Bill Schooling and Ethan Sharygin from the DOF said, more Millennials are moving into the quickly growing Sacramento region and the generation has much lower birth rates due to social changes and economic trends.

The majority of Millennials choose to finish a higher education and focus on a career before starting a family. Many Millennials wait to have children while reaching economic stability after college and while looking for the right partner.

Students make up about half of the Davis population, which could play into the city's low birth rate.

Also, while Millennials are putting a hold on getting pregnant, Baby Boomers are aging out and will contribute to the projected higher death rate.

Many Baby Boomers chose to have large families, but according to Schooling and Sharygin, family size has decreased in the past two generations. In 2015, the total fertility rate was 1.8 children per woman, according to the DOF report.

Children of foreign-born Baby Boomer parents are not following in their parents footsteps and are choosing to have kids later in life and are also having less children.

Schooling and Sharygin said there's been a decline in fertility rates for children of foreign-born parents.

This could tie directly to the low birth rate trends in the Sacramento area, where Latinos make up more than 20 percent of the population, according to the Pew Research Center.

As mentioned, the low birth rates in the Greater Sacramento region won't last more than a decade. In the meantime, the area is experiencing a high levels of immigration.

Sacramento is the cheaper alternative to the Bay Area and is attracting newcomers due to job growth and new investments to the area such as the Golden 1 Center.

According to the DOF report, Yolo County was the fastest growing county in California last year and is projected to top the list until 2060.

Sacramento and Placer County are also in the top 10 fastest growing counties in the state and will also hold a spot on the list until 2060.

DOF forecasts the total California population to rise 30 percent from 2016 to 2060.

Schooling and Sharygin said, the population growth and changes in age in the future will hold a stable future in Sacramento. 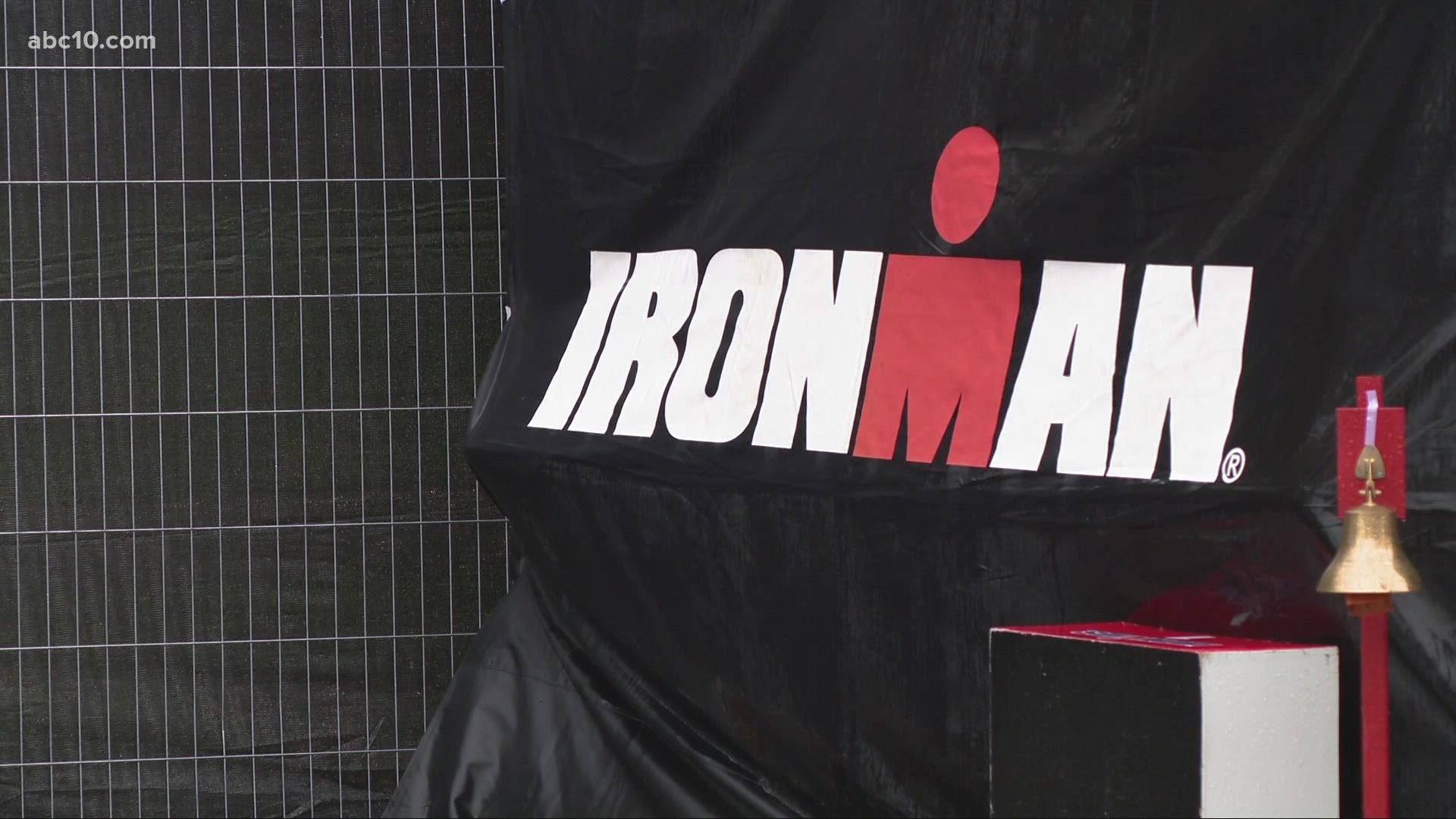