It's often referred to as a "plastic bag" fee, but it will apply to paper as well. 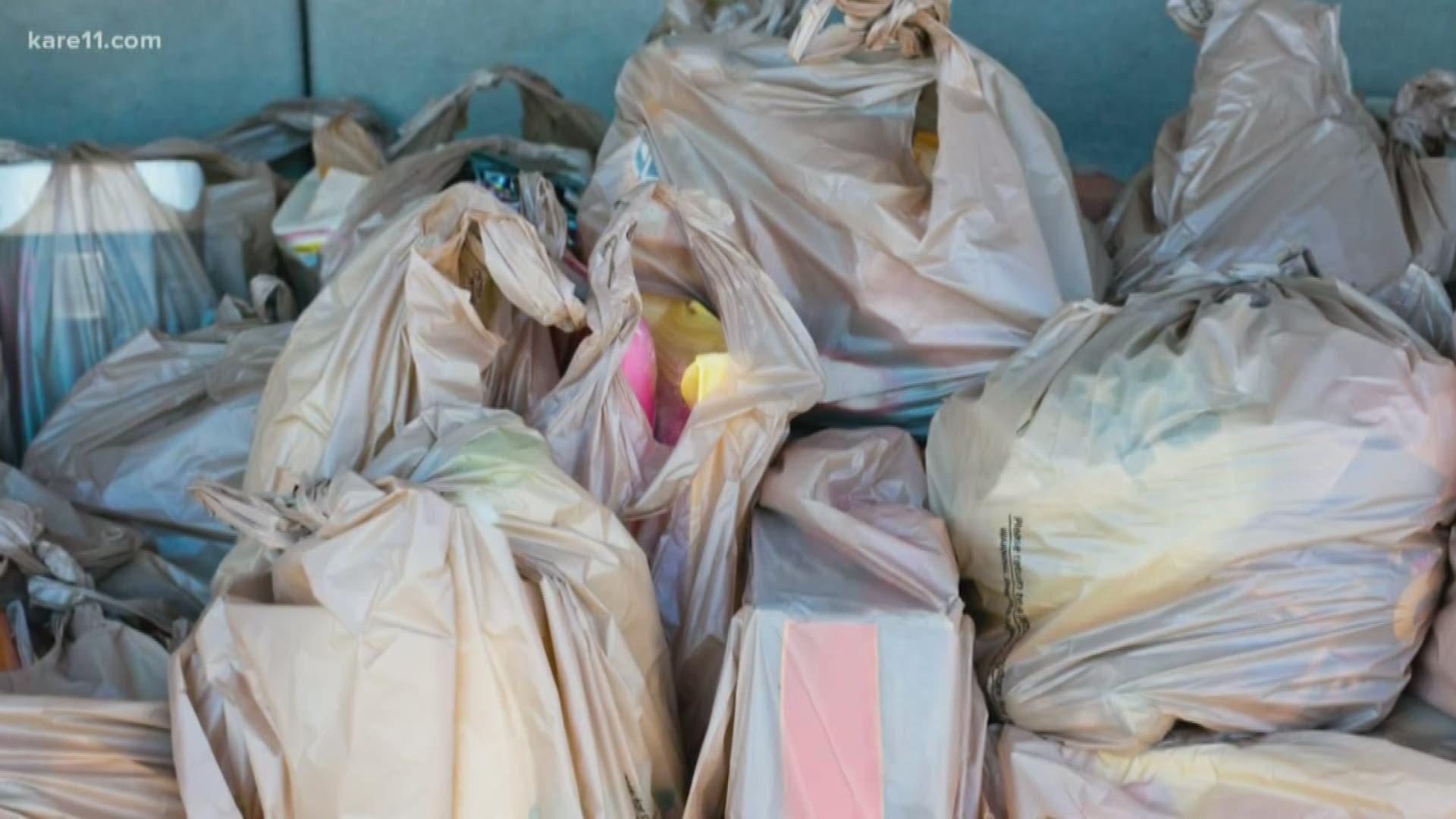 The plan to cut back on plastic bag use has been a long time coming. The council tried to put an all-out ban on plastic bags back in 2016, but that was nullified by the Minnesota Legislature just days before it was to take effect in 2017.

During the same year, council member Cam Gordon proposed an ordinance to add the 5-cent surcharge, but it was put on hold.

Finally, Gordon's proposal has been adopted, with a unanimous vote Friday by the city council.

The fee will apply to "single use plastic and paper carry out retail bags."

In the same vote, the city council approved a ban on "conversion therapy" that attempts to "cure" people of being lesbian, gay, bisexual, transgender or queer.

Watch below or click here: Minneapolis ponders the bag fee back in 2017