While the police are the ones making arrests, the small town or small community vibe that can be generated through a sense of community in a neighborhood is an invaluable resource to police and local communities. 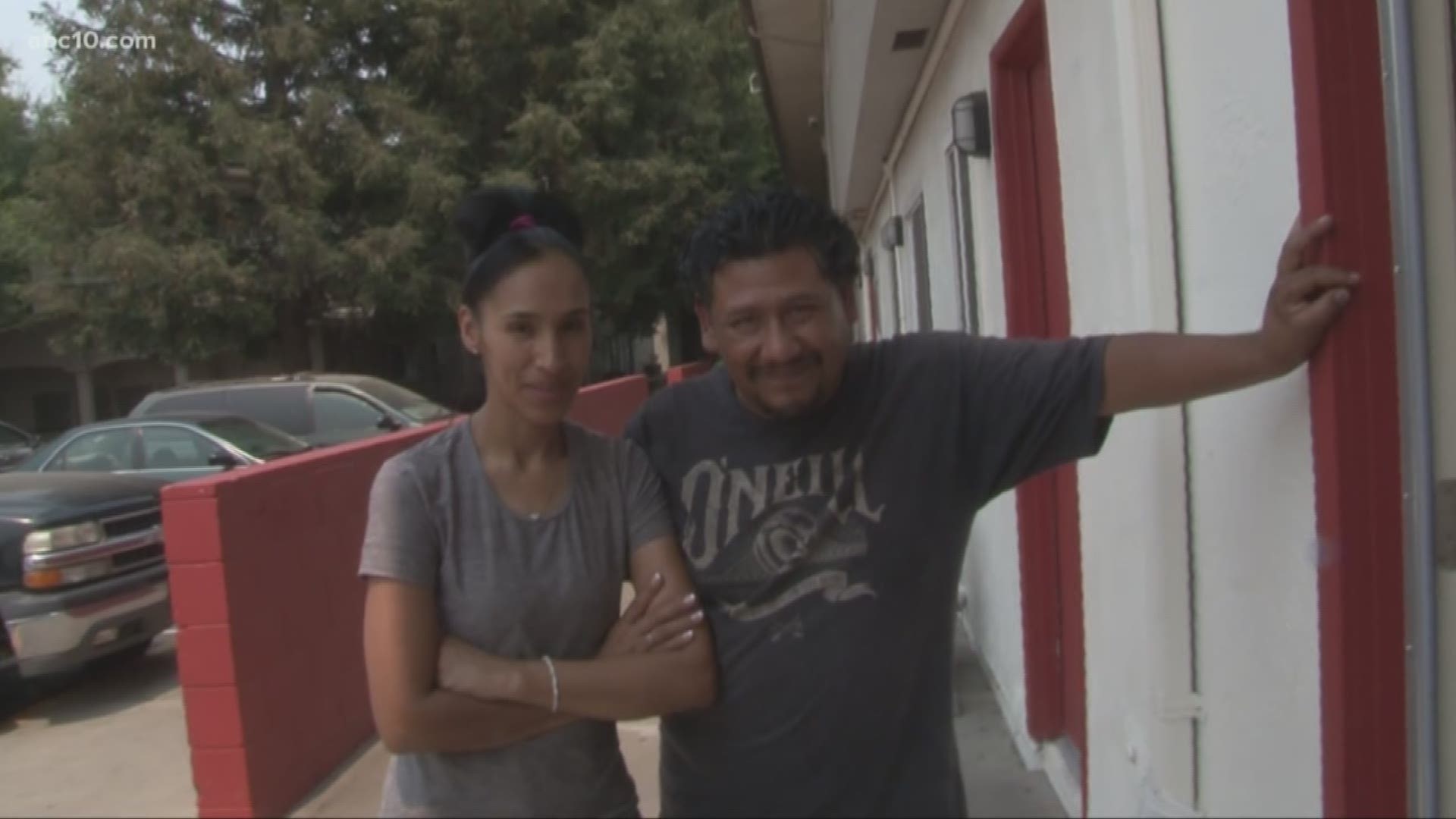 Knowing the ins and outs of a neighborhood and the people in it can be a strong resource in crime prevention.

At the heart of the event, there is a focus on community members being invested in the well-being of their fellow neighbors and neighborhood.

While the police are the ones making arrests, the small town or small community vibe that can be generated through a sense of community in a neighborhood is an invaluable resource to police and local communities.

In 2017, Modesto has a population of about 212,000 residents. However, the Modesto Police Department has a total of 94 officers on patrol, not including detectives or personnel not working on patrol.

This is approximately 1 officer for every 2,250 residents, according to Bear. A vigilant community or neighborhood can help provide extra eyes and ears for their local police officers.

“Our jobs as officers is to protect property and the people in the community, and, if we can’t have somebody sitting on their street at all times… they’re helping us and that helps them,” said Bear. “They provide us the tools and the information that we need to investigate the case and locate the person responsible for whatever crime is being reported.”

2. It builds a crime-preventing community

National Night Out is a big night for promoting this aspect of crime prevention. Simply introducing oneself to the neighbors and learning about them is a great first step.

“I think that is the basis for crime prevention and neighborhood watch groups. It’s been around for some many years because it’s effective,” said Bear. “Knowing your neighbor in your neighborhood, you are able to recognize when things are out of the ordinary.”

If the police don’t see the crime, then the neighborhood might. Neighbors can recognize vehicles lingering in the area and people being out at unusual times.

Common examples include a resident knowing their neighbor is out of the house on vacation, but noticing activity in the home while they are not there. This is an incident that could be reported as suspicious activity to the police and potentially prevent a crime.

“You would know that because you know your neighbors. You kind of know each other’s schedules or routines,” Bear said.

3. Social media can help familiarity with the community

While the Neighborhood Watch is a good way to prevent crime in a community, it’s not the only way to build a strong neighborhood.

If people don’t want to form a formal Neighborhood Watch, they can also join online groups through social media and get to know people on a virtual basis.

“There’s just so many tools out there these days with Nextdoor.com app, with Facebook, Instagram, and Twitter,” said Bear. “There’s no reason not to know what’s going on in your neighborhood and it’s always good to be an advocate for your neighborhood and try to get information out to everyone as well. If you see something, say something.”

4. A formal Neighborhood Watch can let criminals know they’re at higher risk of being caught

A neighborhood watch has neighbors looking out for each other and noticing the inconsistencies in their neighborhood. On top of this, the iconic Neighborhood Watch signs continue to be warning for potential criminals.

“I think it allows criminals when they’re entering the neighborhood to let them know that these people are going to look out for each other. They’re going to report you,” said Bear. “They’re not just going to just ignore that you are in the neighborhood.”

You never know who's watching....don't be a victim!
Lock your car. Take your keys. Remove your belongings. pic.twitter.com/2RyayOvIEv

5. Neighborhood Watch is not asking people to put themselves at risk

According to Sacramento Police Department, opportunity, desire, and ability are the key elements for a crime to occur. A Neighborhood Watch only has control over opportunity. This means they can address situations, like poor lighting or an open garage door, that could lead a burglar to target a residence.

Sacramento Police Department has outlined that the Neighborhood Watch is not a vigilante force working outside the police department, a program for participants to take personal risks to deter crime, or a guarantee that crime will not happen in the neighborhood.

In cities like Modesto, the police are not asking anyone to put themselves at risk with the program.

“We expect them to call us and let us determine what’s going on and the right avenue for addressing whatever the situation is,” said Bear. “We work for them. That’s what we do.”

While there are numerous online resources like the National Neighborhood Watch, there can also be resources with the community.

In Modesto, four Community Service Officers are available to help community members, each with their own quadrant in the city.

These officers are available to give tips on how to keep property from being stolen or providing practical tips to make sure there are no places on a property for criminals to hide. They can also help with Neighborhood Watch meetings, reporting on unusual incidents, nonemergency dispatch numbers, and how to get the community involved.

Whether it is Stockton, Sacramento, or Modesto, there are avenues and resources to get a formal Neighborhood Watch started.

Talk with neighbors to gauge the interest of a Neighborhood Watch and then contact the local police department to get more information.

In some cities like Modesto, the Community Service Officers can help residents go step by step through the registration process for the program and also find ways to be notified of new information for meetings.

Bear encourages residents to report suspicious activity to the police and encourages people to get to know their neighbors. Modesto residents can even contact their Community Service Officers through email to answer questions or find more information on how to organize a Neighborhood Watch group.

“I think it’s important for them to know that we want criminals taken off the street just like they do. We want to look out for them. That’s what we do. That’s why we signed up for this job.”