Families work together to bring new children’s museum to Modesto

Something positive for kids and families might be coming to Modesto if an upstart group of families can get their vision for a children's museum off the ground. 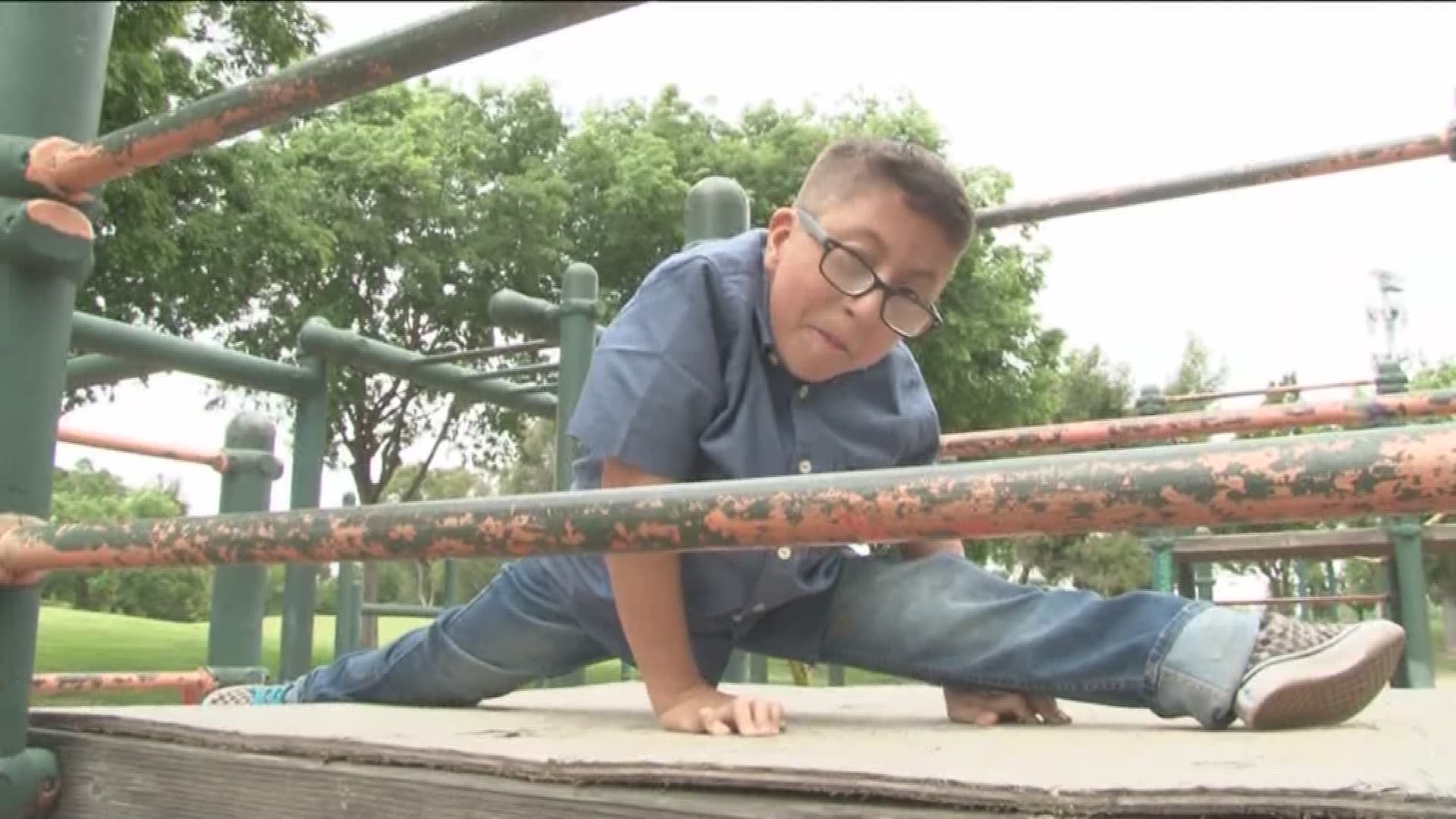 MODESTO, Calif. — Three families rooted in Modesto have their eyes on a new children’s museum for the city, but, instead of waiting for it to happen, they've formed an upstart nonprofit that’s moving the wheels on what they consider a much-needed project.

“I think a lot of people are looking for things that their children will enjoy, and there’s only so much you can get out of going to the same playground over and over again,” said Ryan Foy, one of the parents spearheading the effort.

For the group, the effort is a personal one as they try to bring the same experiences that they’ve had at these places across the country to other Modesto families.

“Another thing for me personally, when I became a parent and I was looking for things to do with my child in the Modesto area, there just wasn’t anything like this that wasn’t an hour drive away,” said Katie Barber, another parent leading the effort.

For Barber, it's her latest effort to help kids in the area. She and her husband Jake led a fundraising effort to restore Graceada Park's pool and create a new splash pad in the park, an effort that served as a memorial to her stillborn son.

Along with the Barber's experience in getting these projects off the ground, Chelsea and Ryan Foy bring creativity and backgrounds in theater, and Jena and Ryan Brady bring a background in education and marketing.

The new project is an ambitious one that ideally would get the group a building ranging from 10,000 to 30,000 square feet. While there are museums in Stockton, Sacramento, and in the Bay Area, Foy said their hope is to fill the void for one in Stanislaus County.

“I think, for us, we want it to be something that gives a nod to our community here. So, we’ll have local elements to it but [we] also want it to be fresh and changing and have exhibits that change throughout the year to keep people coming back,” Barber said.

The road to a children's museum in Modesto

Phase 1 is a matter of spreading their survey out into the community. While they’re networking with other children’s museums across the country, one of the most important voices they’re trying to hear from is the Modesto community itself.

“I think the biggest thing at this stage of the game for us is to get this feasibility study and really push this survey,” Barber said. “Like I said… we have our hopes and dreams for this, but we really want this to be a space that serves our community and includes all parts of our community.”

Even though location won't be determined for some time, Foy said early polls from the community have shown interest for a children's museum in downtown Modesto, the Vintage Faire area, and McHenry Avenue, to name a few.

Inspiration for the museum comes from some of the bigger cities like Pittsburgh, Chicago, and Boston but also from smaller cities with demographics akin to Modesto. Some of the museums Foy has seen even have interactive exhibits of grocery stores and exhibits that show what it’s like to farm food.

“Each children’s museum has wonderful parts of it that are really fun, and our goal with the children’s museum is to make a museum full of exhibits that give that really special feeling to kids and parents so they will want to come back,” Foy said.

The path forward right now has legal items and city approval ahead, but it’s also going to consist of fundraising and finding a location. If everything goes to plan, Foy says the museum could be a reality in three to four years.

For those interested in participating in the Modesto Children's Museum's survey and voicing what features they'd like to see in one, the survey can be found here.

WATCH ALSO: 'Disneyland of playgrounds' one step closer to becoming a reality in Modesto