More than 1,900 homeless people were counted in Stanislaus County in 2019. That number is almost 600 more people than last year. 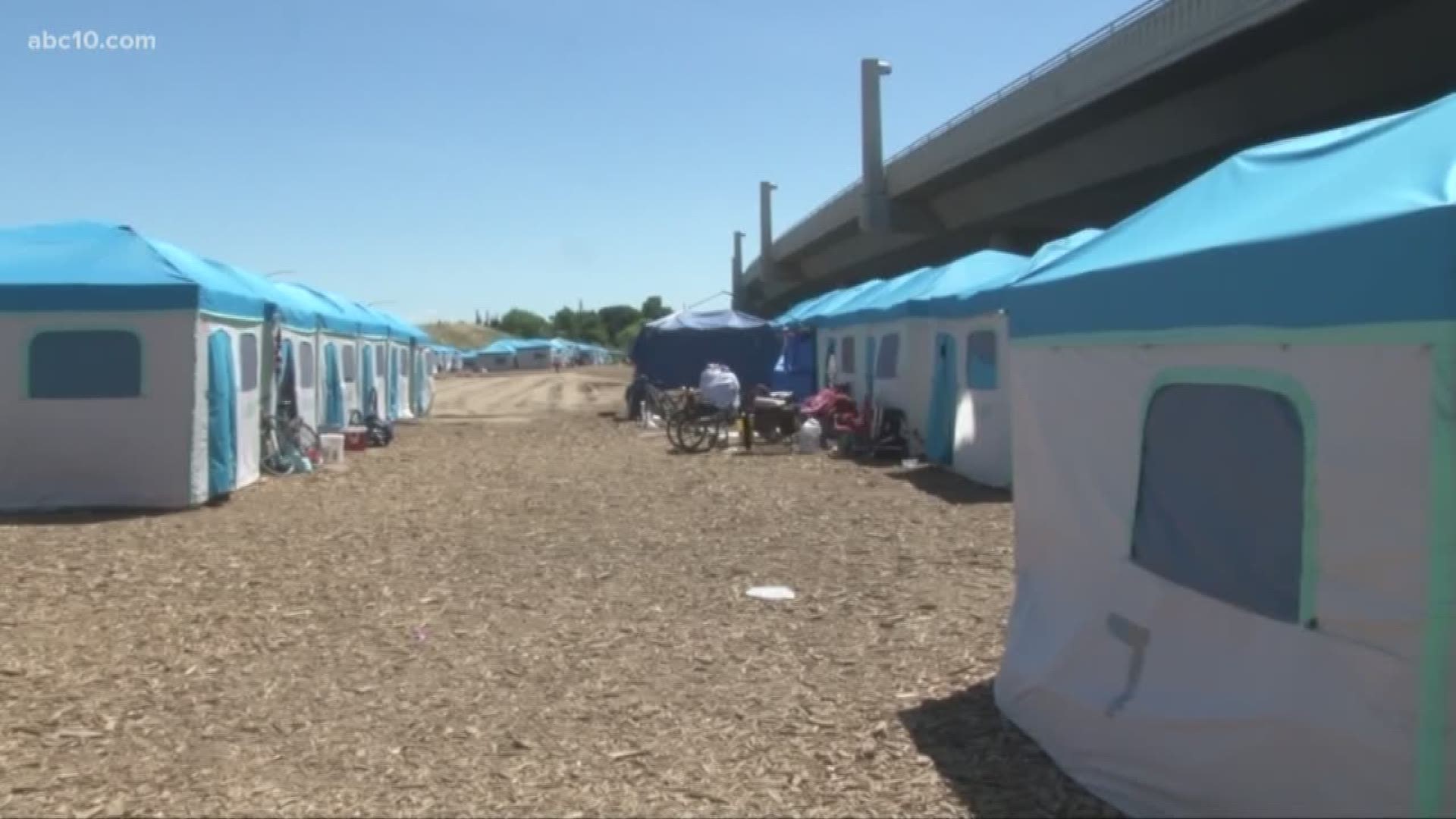 This is according to new numbers from a Point-in-Time count done earlier this year, which found 1,923 homeless people counted in Stanislaus County. That's up by nearly 600 people from last year. In 2018, there were 1,356 homeless.

"I think people need to understand this is a huge issue in our community and it is a community-wide problem," Francine DiCiano, the President and CEO of United Way of Stanislaus County said.

DiCiano helped facilitate the Point-in-Time count back in January. She says, while the numbers are not necessarily exact, they're meant to serve as a snapshot of homelessness across the area.

"I think that this really gives us direction on planning," she said.

Lena Howland
I've been doing quite a few stories about homeless issues lately and I'm doing another big one today. So I'm curious, how do you think California should help the homeless?

The numbers are required by the U.S. Department of Housing and Urban Development to determine how much Homeless Emergency Assistance Program funding the county will get from the state.

"Not only is it required by HUD to receive state funding, it also is important to spread community awareness about the issue of homelessness. But it also helps direct certain resources for homelessness as well," Kyle Dejesus, the Housing and Supportive Service Manager for Stanislaus County said.

The county attributes the record high numbers to a better, more organized system of counting with more trained volunteers on the ground.

"Basically, what we did this year was we broke up Stanislaus County by nine different jurisdictions and we essentially had a branch leader assigned for each of those branches responsible for overseeing the volunteers within that community," Dejesus said.

"We use those as data going forward on planning all of the projects that we have in our community. We have an access center and another shelter that will be coming into our community soon, adding another 180 beds to support our homeless community here in Stanislaus County," DiCiano said.