Officials said officers arrived at the southwest Modesto location to find the newborn not breathing. 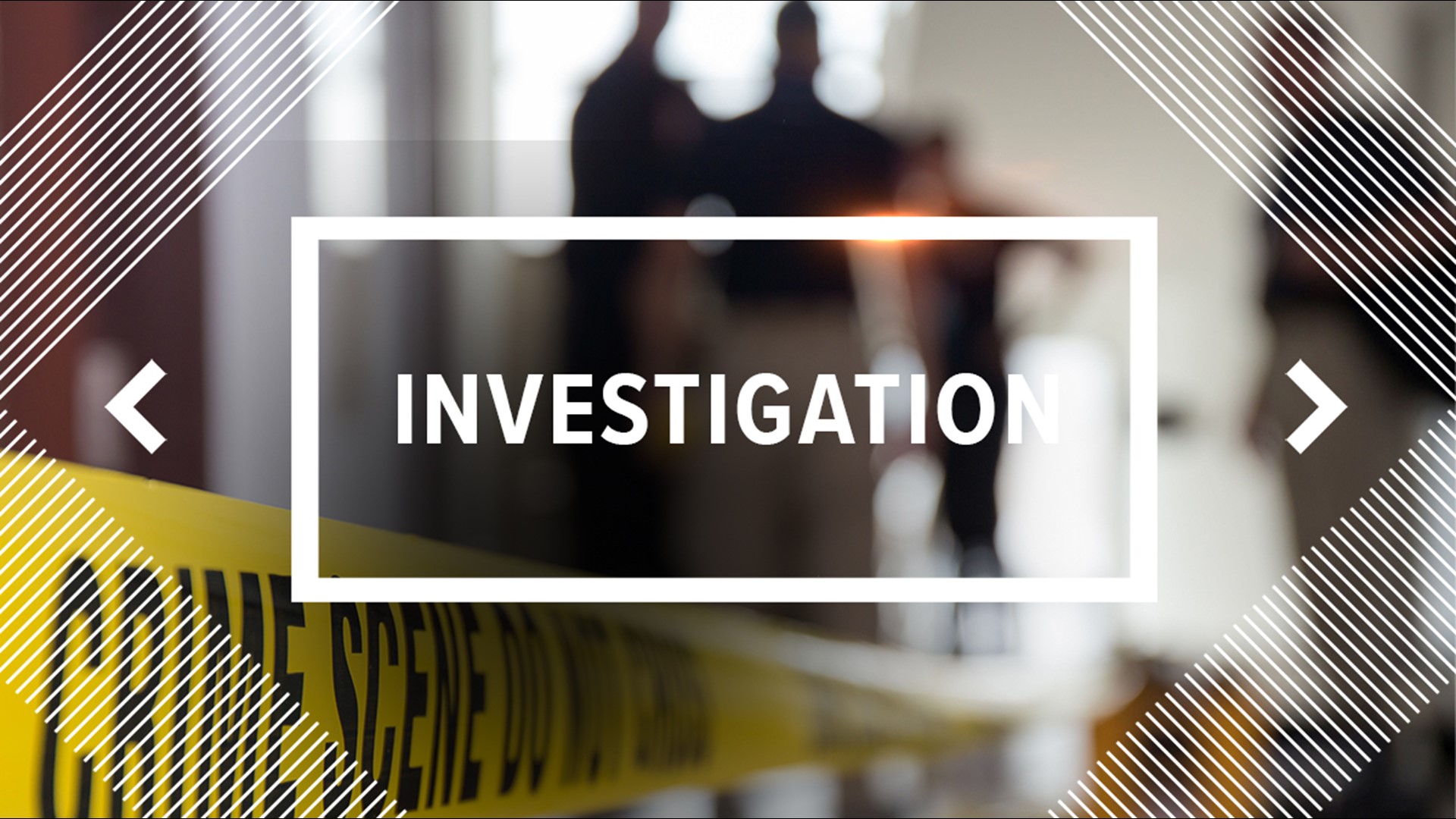 MODESTO, Calif. — An investigation into the suspicious death of a 1-month-old baby is underway, Modesto Police Department [MPD] said in a Facebook post.

According to police, around 5 a.m. Friday, Nov. 27, officers and paramedics were called to a home in response to a report of a newborn baby not breathing. Officers arrived "within minutes," according to the post, and began life saving efforts. The newborn was taken to Doctors Medical Center where the baby was later pronounced dead.

MPD said it is treating the death as suspicious after hospital staff said there were "some unusual circumstances." It is unclear what exactly these circumstances were, but it was enough for Modesto police to launch an investigation.

There is no other information at this time, but MPD said they will provide updates as detectives continue to investigate.

This Modesto man is teaching neighbors to grow tropical fruit on YouTube. 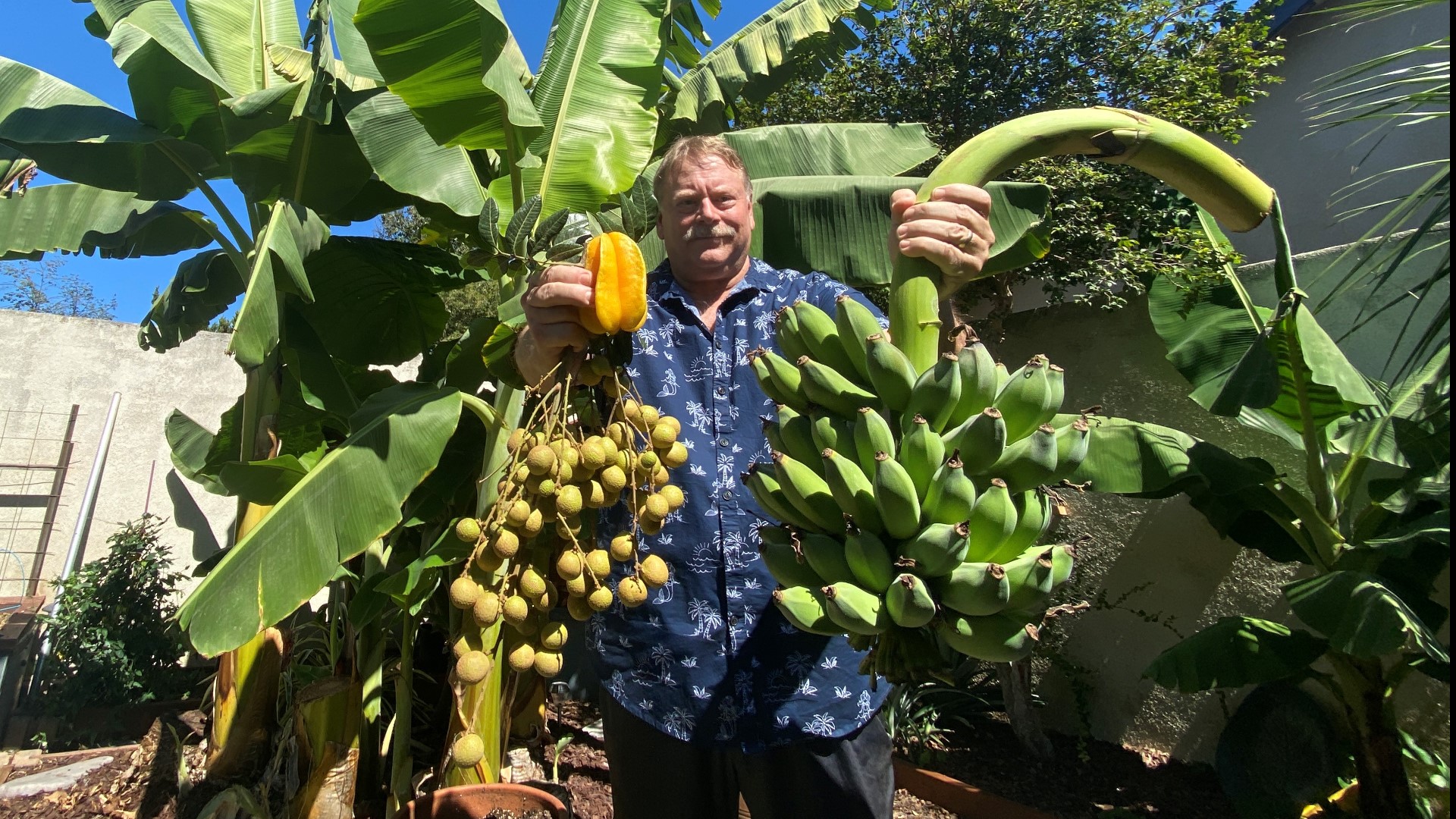