Modesto man hoping to find the rightful owner of an envelope filled with $5,000

Harinder Toor says the rightful owner needs to come forward with the exact location of where they think they lost it and the color of the envelope it was found in. 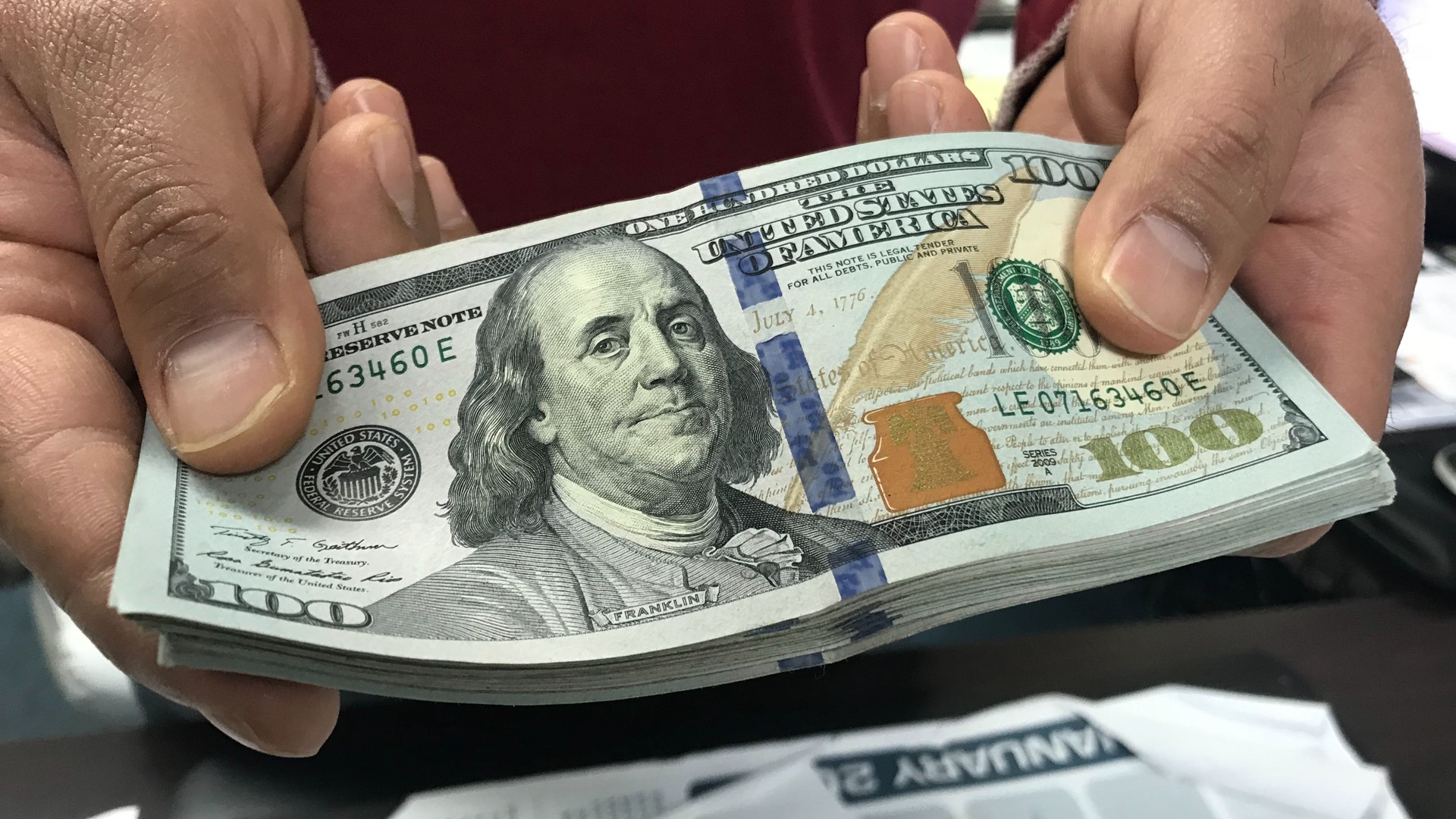 MODESTO, Calif. — A man in Modesto found an envelope full of $5,000 cash, but, instead of keeping it, he's hoping to do the right thing and find its rightful owner.

However, the process has been no easy task.

"I'm looking for a needle in a haystack, and it's very difficult to find it," Harinder Toor, the finder of the money said.

Toor, who owns a local contracting business in Modesto, said he found the envelope the day after Christmas, and, that at first glance, it looked like junk mail.

"I closed up my office and went on my regular routine before I get home and happened to stumble upon $5,000 in a stuffed envelope," he said.

He says that he wanted to do the right thing and find its rightful owner.

"It's important, because I want to teach my kids. My kids are the most precious thing that I have. That's my greatest wealth, and I need to set an example for them now so they can learn because, in their minds, they can be molded now," he said.

Toor posted it on Facebook asking for the owner to come forward with two very specific things.

Harinder Singh Toor
5000, Lost and Found! I found $5000 today I would like to give it back to the rightful owner! All you have to do is tell me where you dropped it and what color was the envelope!   

"The two things that I'm looking for is to basically identify where the approximate whereabouts of where they may have lost it," he said. "Number two is what color is the envelope? That's it."

Apparently, there were a lot of people that conveniently lost $5,000 in an envelope, all at the same time.

Toor received around 60 phone calls and countless Facebook messages, all from people claiming to be the rightful owner.

Four days after finding the cash, the question remains as to why Toor doesn't just keep the money.

"That's the easy thing to do. The hard thing is to do the right thing when no one's looking. That's when your character should be analyzed," he said.

If the rightful owner doesn't come forward in the next two to three weeks, he says he plans to donate it to a local charity.

"In my pocket, I have the bearer or responsibility of finding the owner. In their pocket, I'm sure they can find it wisely if we don't find the right person," he said.

Toor says if you believe this is your money, you can contact him on Facebook directly here.

How doorbell cameras are helping to solve more crimes in Modesto