Modesto City councilman under fire for comments about resisting police

"If you maybe want to save their life something my dad taught me, it's an old school thing, when an officer approaches you, don't resist," said Councilman Zoslocki. 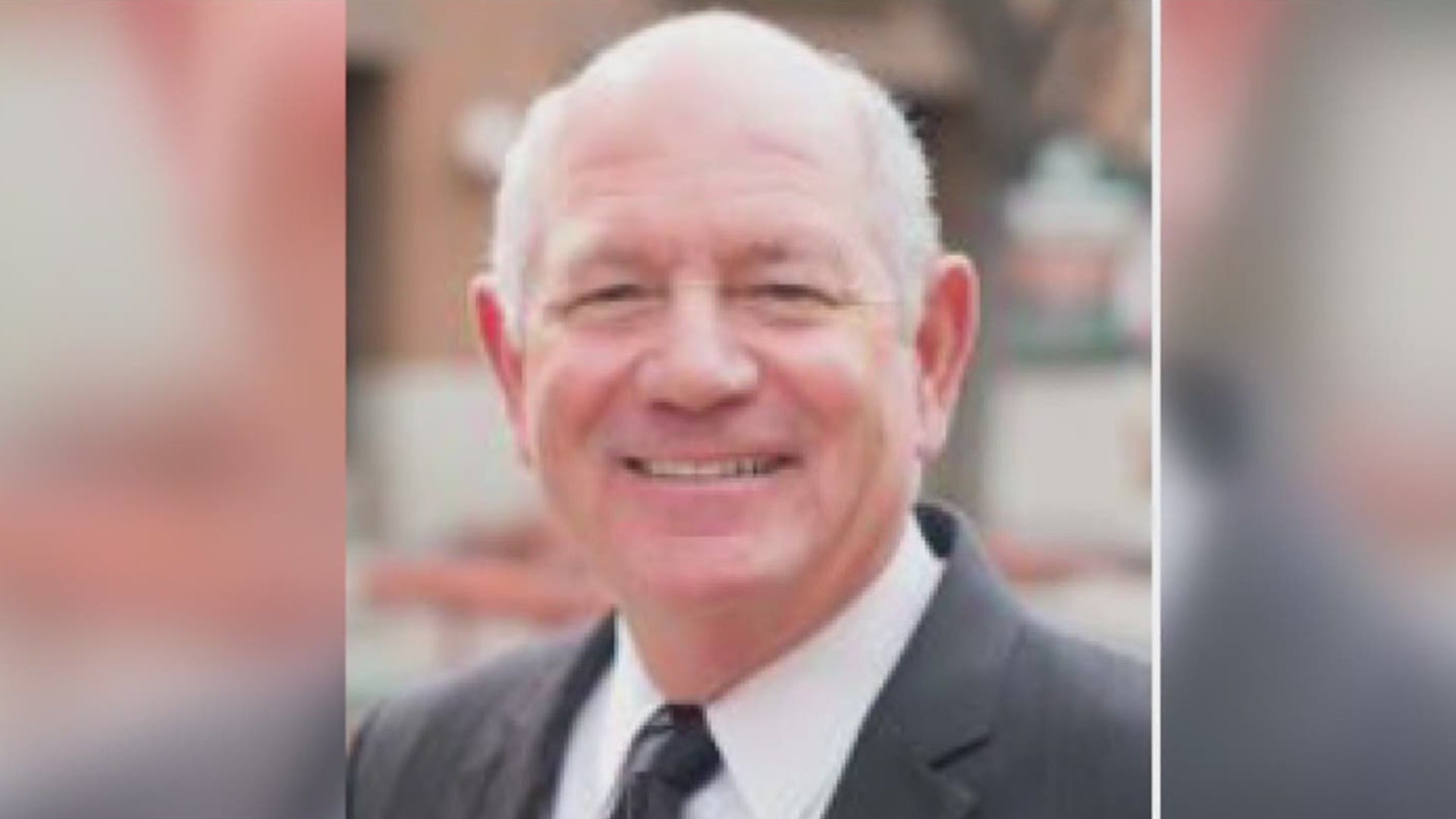 MODESTO, Calif. — A Modesto City Councilman is facing criticism for comments made during an April 20 budget hearing concerning the police department.

After Police Chief Brandon Gillespie finished his budget presentation, City Councilman Bill Zoslocki offered advice on what to do when encountering a police officer.

"I would like to talk to dads out there and moms that are listening,” said Zoslocki. "Train your kids. If you maybe want to save their life, something my dad taught me, it's an old school thing, when an officer approaches you, don't resist."

"I am disgusted to my core listening to this non-sense conversation," said Lopez to the City Council while watching online. "Is that what you are going to tell Darlene Ruiz?”

She says she was livid when she heard what Zoslocki said.

"To make a comment that if you didn't resist, you could go home? That didn't happen," said Ruiz. "Trevor is buried in a cemetery and he did comply."

Lamantia was dispatched to a call of a man armed on the grounds of a Modesto church. That led him to Seever, a 2019 graduate of San Jose State with a degree in Kinesiology and long-time area high school and college sports referee.

It turns out Seever was not armed and was shot and killed in broad daylight.

Lamantia was fired in March and charged with voluntary manslaughter. He has pleaded not guilty.

"Until we change the way we think and think it's ok for a police officer in three seconds to start shooting and killing somebody that had no gun, that was not resisting arrest, how that's ok,” Ruiz said.

However, Zoslocki says his words are being misunderstood. He says his comments about teaching your children how to respond when approached by officers were in regard to the shootings around the country.

"It's a Biblical experience. And that's where I was coming from. I wasn't talking about the Seevers. God bless them. They have enough problems to be dealing with. The last thing I would do is to include them in a conversation,” said Zoslocki. "What happened to them is a travesty. I completely agree to what happened to her and her feelings about it."

Ruiz is calling for a civilian oversight committee, civilian review board, as well as independent review of the Modesto Police Department.

Modesto Police would not comment, except to say it doesn't respond to "opinions given by our elected officials."

26-year-old Mario Gonzalez was pinned face down for about five minutes, the video shows.