It is unclear what caused the driver to crash into the tree, but the roads in the area were wet from the rain storm, CHP officials said. 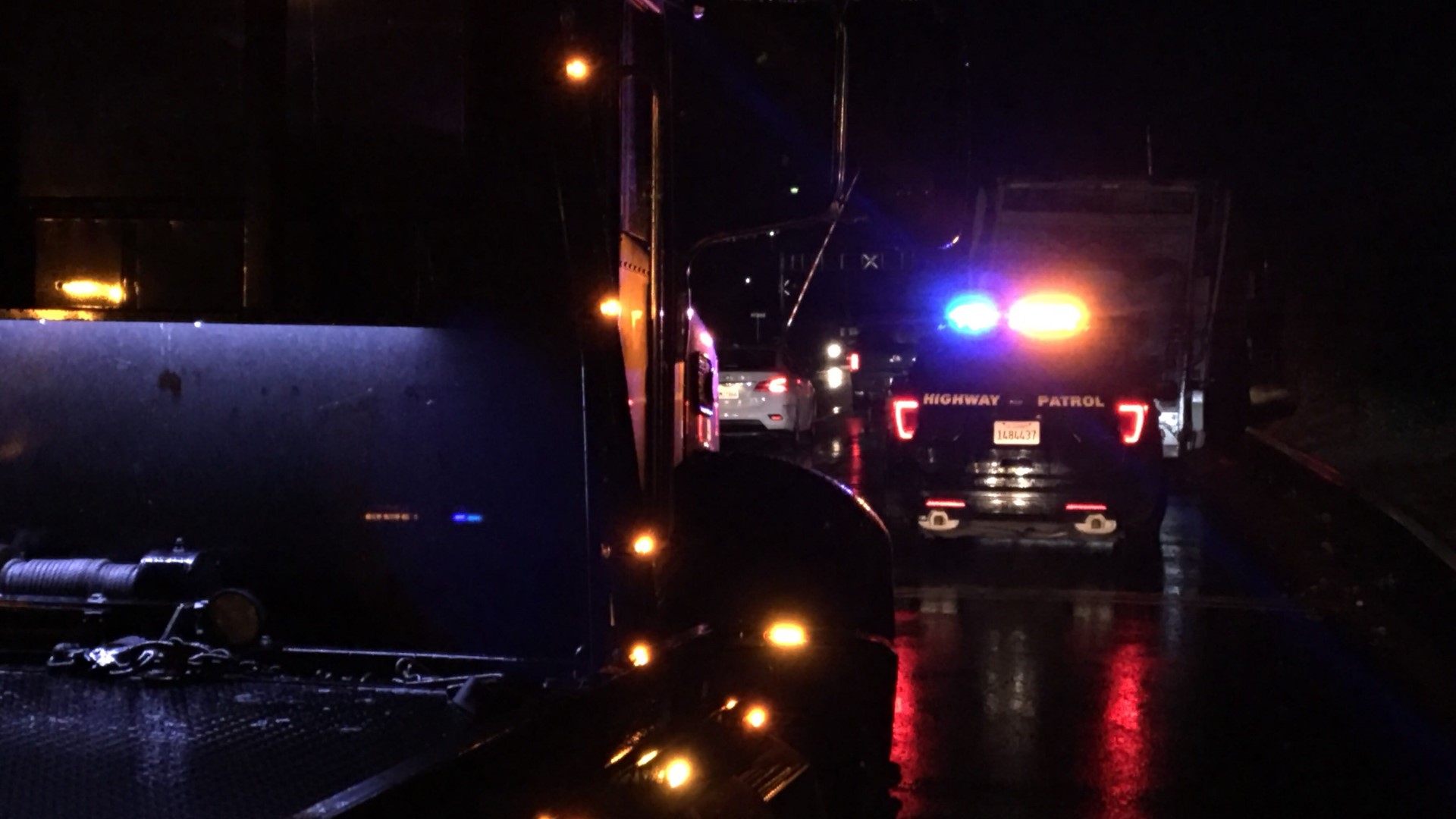 MODESTO, Calif. — A truck driver with the city of Modesto was killed Monday afternoon after he crashed through a fence and into a tree, the California Highway Patrol confirmed.

The driver, a 52-year-old man from Modesto, was driving a city-operated dump truck near Finch Road around 2 p.m. when he lost control of the truck, according to CHP Officer Thomas Olsen. The driver was pronounced dead at the scene.

It is unclear what caused the driver to crash into the tree, but the roads in the area were wet from the rainstorms, Olsen said.

Modesto city spokesman Thomas Reeves told ABC10 that the truck the victim was driving belonged to the city.

The truck the driver was operating during the accident was a forestry truck used for picking up vegetation and tree limbs.

(Editor's note: A previous version of this story reported that the victim was driving a trash collection vehicle belonging to a third party. The story has been changed to reflect that the victim was in a vehicle that belonged to the city of Modesto.)

The Modesto Outdoor Emergency Shelter (MOES) is closing and in groups of 25, homeless people are being moved into a new indoor shelter starting on Tuesday morning.