A spokesperson with the department did not confirm whether the victim was the homeowner or the suspect in the home invasion.

MODESTO, Calif — A woman was killed during a home invasion in Modesto in what investigators are calling an act of self-defense.

Sgt. Luke Schwartz of the Stanislaus County Sheriff's Office said detectives are currently investigating the home invasion, which happened around 8 p.m. Tuesday, June 29, at a home along the 3900 block of Blue Gum Avenue in Modesto. That area is in a rural part of Modesto, with few homes and lots of farmland.

During the investigation, law enforcement learned a woman attempted to break into the home occupied by an elderly couple by "smashing a sliding glass door with a fire extinguisher," a press release from the Stanislaus County Sheriff's Office says.

The elderly couple called neighbors for help, then "armed themselves with a firearm to defend their property, and told the woman to keep away."

The homeowners continued to warn the woman, who kept trying to break into the home while threatening to kill the couple. It was then that the elderly woman homeowner shot at the woman. The suspect was able to break into one of the couple's cars, where she eventually died.

"Nobody residing at the home on Blue Gum Ave was injured during the attempted home invasion," the press release states.

No arrests have been made as law enforcement say early investigation "points to this being an act of self defense."

WATCH MORE: 1 dead, 1 in critical condition after shooting on Cadillac Drive in Sacramento 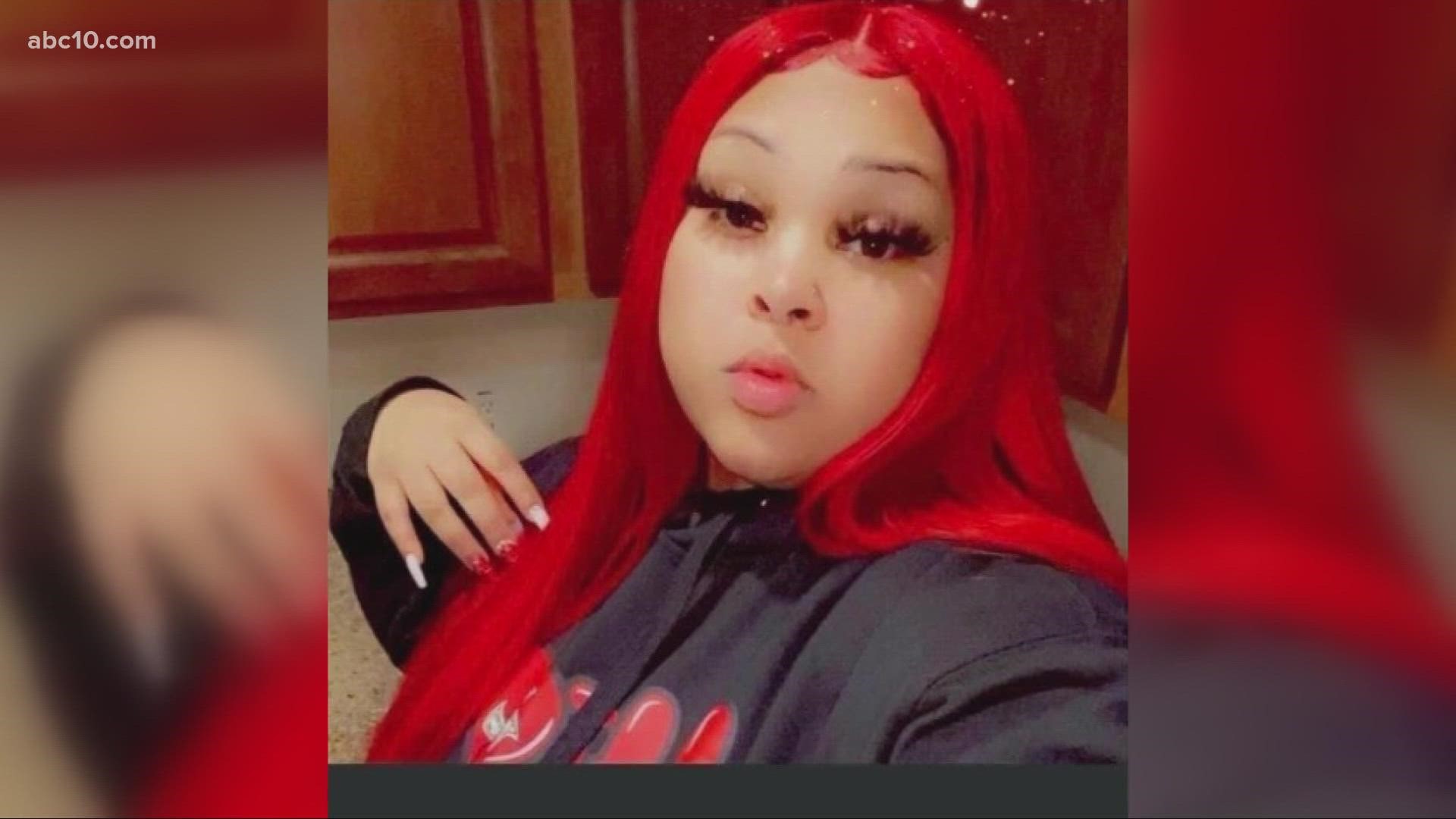