While big name theaters have yet to reveal what the future holds, smaller theaters are setting up best practices for a comeback. 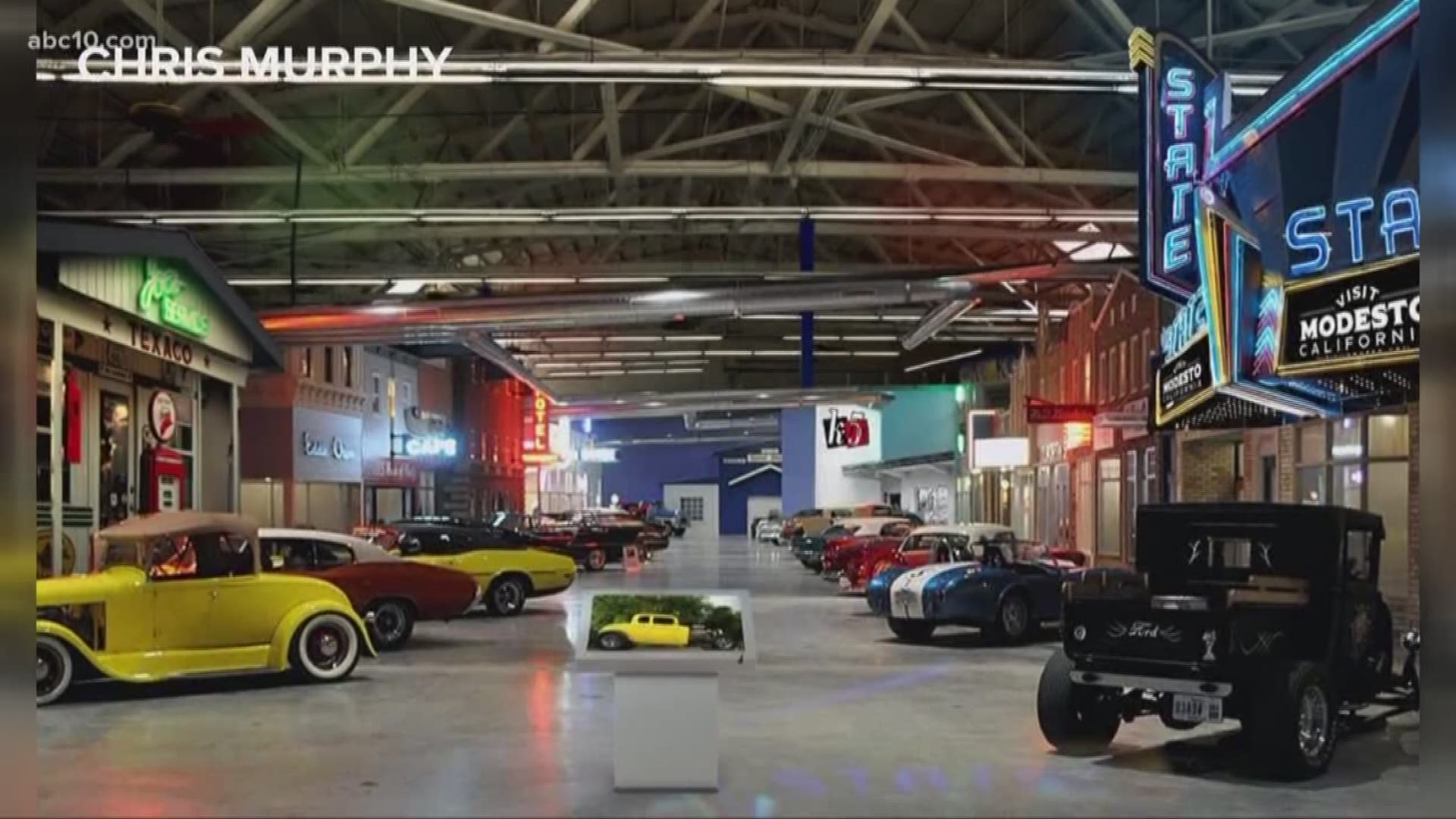 MODESTO, Calif. — More counties across California are going through a gradual reopening, with some retailers and dine-in restaurants making a cautious return.

Coronavirus shutdowns closed theaters across the country, and it’ll still be sometime before they can reopen. For some brands like Cinemark, reopening is still several weeks away.

Public Relations for Cinemark said they won’t be publicly discussing the details behind reopening at this time, but, they did say the brand was working toward a mid-summer opening date. However, that will depend on health regulations and available studio content.

“It is important to note that the theatrical exhibition’s return to ‘normalcy’ may span multiple months, driven by staggered theatre openings due to government limits, reduced operating hours, lingering social distancing and a ramp up of consumer comfort with public gatherings,” said Cinemark's PR said in a statement to ABC10.

If Cinemark's plans hold firm, that means the first major release will be Christopher Nolan’s "Tenet" on July 17. Other scheduled releases would be see "Mulan," the new "Wonder Woman" movie, "Black Widow" and the latest James Bond movie released through the year.

AMC and Cinemark couldn’t comment on their reopening plans at this time. However, an independent non-profit theater in Modesto already has their plans tentatively laid out.

“It’ll look different, but people are ready to come back,” said Kirstie Boyett, executive director for the State Theatre.

Modesto's State Theatre likely won't be the place to find the next blockbuster movie. Boyett says the theater has safety in mind and that people should expect social distancing when the state theater reopens in Phase 3.

“Fortunately, we have 550 seats, so it’s very easy for us to have our guests come and see a movie with social distancing,” Boyett said.

Other features would be a check-in host that walks people to their seats while the guests pick a socially distant spot in the theater. Concession stands will also have Plexiglas installed and hand sanitzer will be available as you come in the building.

Two of the bigger changes would have to be the smaller theater, holding only 25 seats, staying closed until Phase 4 and the new deep cleanings after the shows.

Current cleanings take a half hour, but the deep cleanings will tack on another 30 minutes, which means a solid hour in between showings.

It's all part of the best practices for theaters of their size. Boyett says she's had weekly chats with organizations like the League of Historic American Theaters, which is helping provide guidance for smaller theaters.

While counties are reopening and plans might be getting drawn for theaters, there is no date set in stone. In the interim, Boyett’s been busy finding ways to keep the theater’s name in the public and to keep some revenue coming in.

When the coronavirus shutdowns happened, she had to furlough her entire staff, and, to keep revenue coming in, she sold popcorn to new and old guests. She offered a free movie ticket for when the theater reopens with each sale of a large popcorn.

“Sales have been off the charts. For the six weeks, we’ve generated $16,000 in revenue,” Boyett said. She added that roughly $7,000 of the revenue was donated in support of the theater.

She's also set up plans for drive-in theater screenings and virtual education sessions. For the virtual sessions, it'll be one way Modesto tries to keep its "American Graffiti" tradition alive.

The George Lucas movie is based off his time growing up in Modesto, and around June, the town celebrates with a showing of the movie, American Graffiti Festival, and the classic car cruise.

With festival canceled, there'll be a virtual education session on the movie, which will combine a pre-film chat, an independent viewing, and a Q&A with local American Graffiti experts.

For now, her goal is to make the theater feel like a safe place when it eventually reopens.

RELATED: Everything coming and leaving Netflix in June 2020 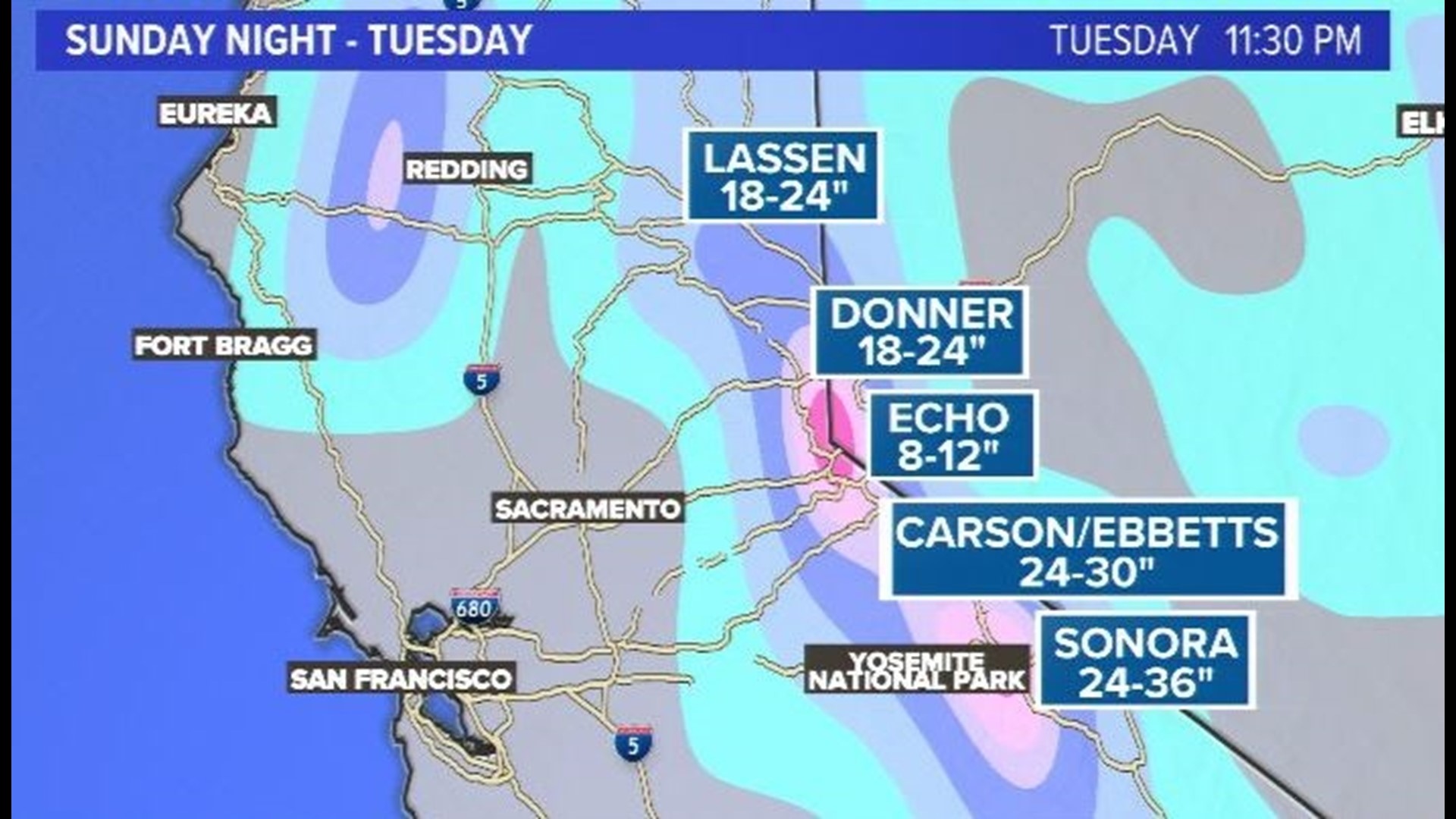