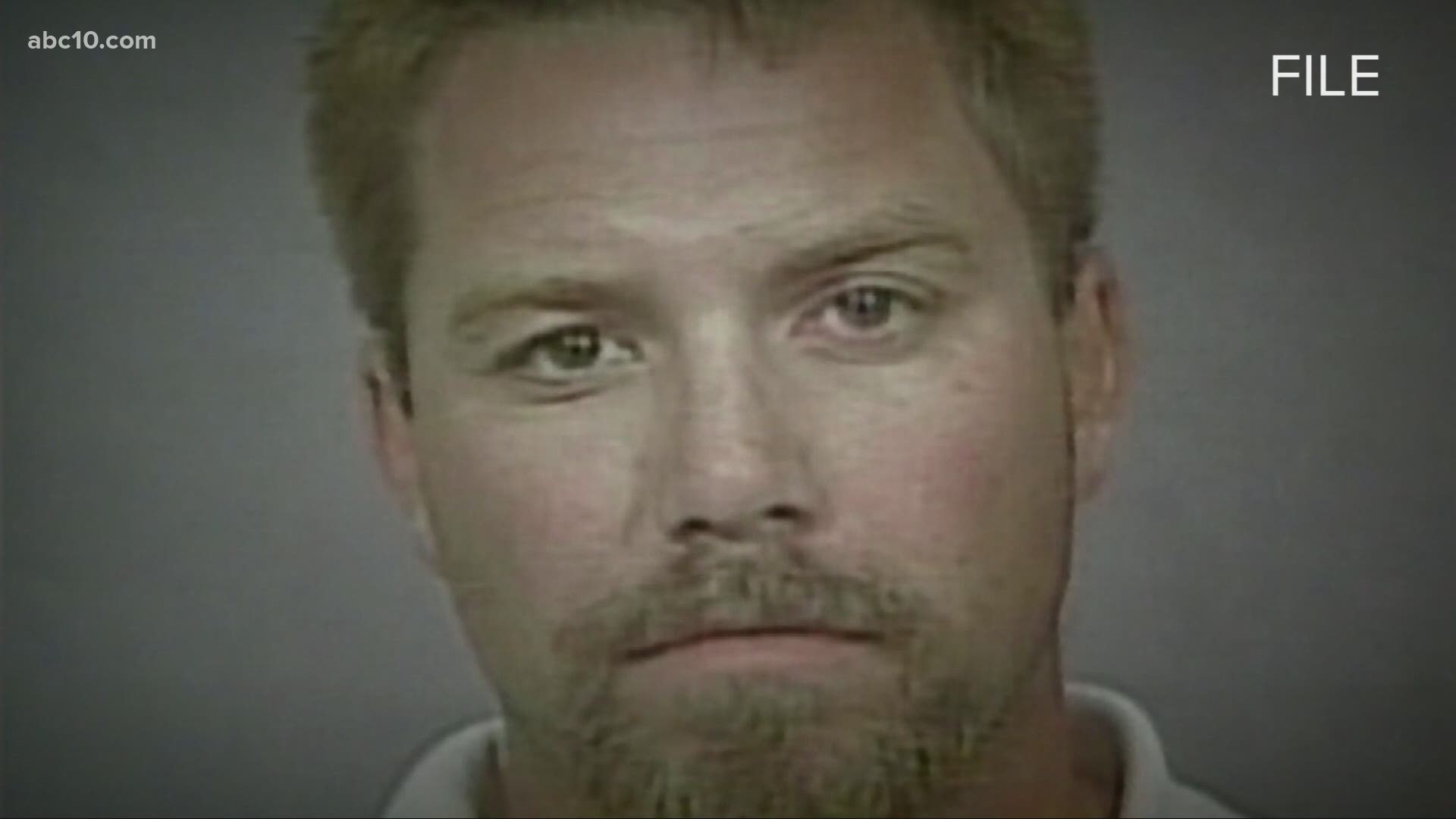 (The video attached above is an older story on Peterson from October 15, 2020)

STANISLAUS COUNTY, Calif. -- Scott Peterson will appear in a Stanislaus County court Friday, a court employee confirmed to ABC10. The reason why Peterson is back in court is unknown at this time.

Earlier this year, the California Supreme Court on Monday overturned the 2005 death sentence for Scott Peterson in the slaying of his pregnant wife but said prosecutors may try again for the same sentence if they wish in the high-profile case.

The California Supreme Court ruled separately on October 14, that the San Mateo County Court should investigate potential juror misconduct in the case. The decision could lead to the conviction being overturned and prompt a retrial.

It upheld his 2004 murder conviction in the killing of Laci Peterson, 27, who was eight months pregnant with their unborn son, Connor. Investigators said that on Christmas Eve 2002, Peterson dumped the bodies from his fishing boat into San Francisco Bay, where they surfaced months later.

Peterson was eventually arrested after Amber Frey, a massage therapist living in Fresno, told police that they had begun dating a month before his wife’s death, but that he had told her his wife was dead.

Peterson, who is now 47, contended on appeal that he couldn’t get a fair trial because of the massive publicity that followed, although the proceedings were moved nearly 90 miles (145 kilometers) away from his Central Valley home of Modesto to San Mateo County, south of San Francisco.

The Friday hearing is to determine if Peterson has his own counsel or if he needs a public defender -- however, it's unclear what the hearing is related to. It's also unclear if Peterson will be brought to Court from San Quentin Prison or if he'll appear remotely, his attorney said.

WATCH NEXT ON YOUTUBE: California Death Row inmates you may remember, and the crimes they committed