Fire departments in Stanislaus County to get radio equipment upgrade

The upgrades will include the purchase of new radios, all priced at least $7,000. 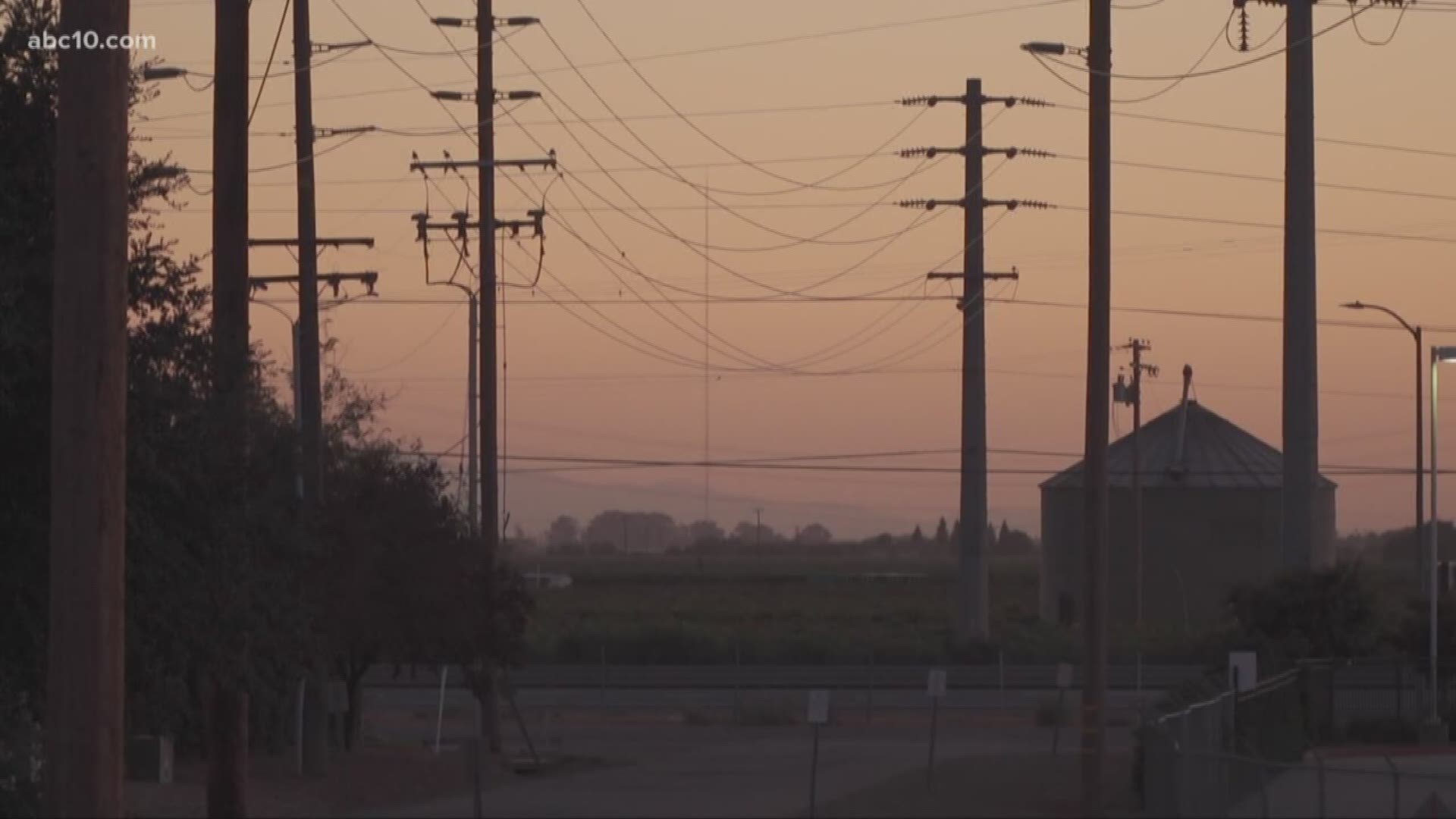 STANISLAUS COUNTY, Calif. — Fire departments in all of Stanislaus County are getting a much needed upgrade to their radio equipment.

Governor Gavin Newsom approved a $12 million funding increase for the Stanislaus County Office of Emergency Services, which will distribute the funds to each department based on their needs. The upgrades include the purchase of new radios, after many fire officials in the county voiced their concern with the current radios being used.

One of the many advocates for the change, Ernst said the radios being used now were discontinued by the manufacturer five years ago, so when one stops working, repairing it is practically impossible.

“No one services the radios anymore, so we are stuck having to buy a new one, which is more expensive,” Ernst explained, adding the radios often have complete system failures, leaving firefighters in the field unable to communicate with each other or with the command center. “That’s not a situation any firefighter should be out through, it’s dangerous.”

The upgrades will also include new radio towers that will be added throughout the county to help firefighters communicate in areas where signal strength is currently weak. Some areas currently don’t have radio signals because of the county’s growth and expansion, however, the Stanislaus County Office of Emergency Services was unable to confirm which areas will get the new signals.

Ernst says the new radios and system will not only help at a local level, but also the state level, just in time for expected wildfires in Northern California.

“They are multi-band radios, so we can work on our system and switch over to other communication systems, whatever system they are using as they respond to the wildfire,” Ernst said.

According to the Stanislaus County OES, the money will be available to all fire departments in the county later this month. Officials expect the new radios to be purchased soon after the money is received.