According to Stanislaus County sheriff's detectives, Susana Torres, 42, was kidnapped at gunpoint by her estranged husband. 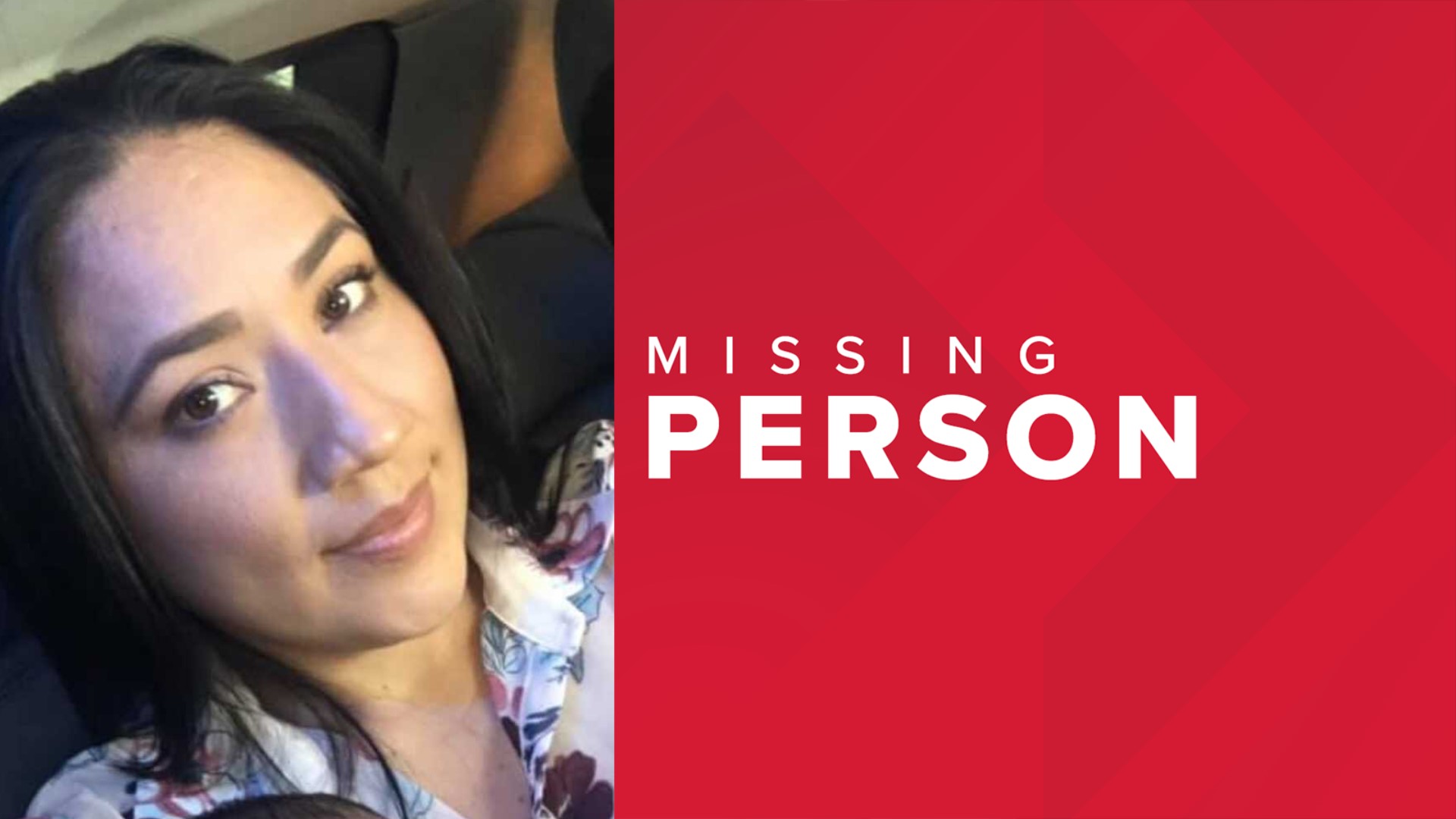 Detectives believe Susana Torres, 32, was kidnapped by her estranged husband, Javier Chavez, 41, at gunpoint on the evening of April 11.

According to a press release, detectives say that Chavez took Torres and her two kids outside of a market in the 600 block of Butte Avenue in Modesto around 5:30 p.m. on Sunday. Both children, two and eight, were dropped off by Chavez at his parent's house around 10 p.m. that night. The two-year-old is Chavez's kid.

“I thought my mom was going to get shot," said 8-year-old Kevin.

Kevin said his mother was crying as Chavez held him, his mother and his brother at gunpoint Sunday. When Chavez dropped the children off at his parent's house Kevin said he told them Chavez and Torres were going to patch up their relationship. Her family says that is impossible.

“She was very afraid of him," said Torres' cousin, Yasmin Cruz.

Chavez's parents took Kevin to Torres' parent's house when he didn't show up to pick the kids up the next day. Detectives believe that this is when the family figured out that Torres was missing.

“I thought she was going to get shot” 8YO Kevin tells me he fears for his mother’s life. Susana Torres is missing after her estranged husband kidnapped her & her two kids at gunpoint Sunday. Kids were dropped off but Torres is still missing. More on @ABC10 #latenewstonight at 11p pic.twitter.com/cCvx2lO5jd

“We think the worse," said Cruz. "But we also want to have hope.”

Kevin says his family has held him close during this scary week but he misses his mother.

“I want my mom to know… she has to back here,” said Kevin.

Detectives believe that Chavez fled to Mexico and had already crossed the border by the time they found out about the kidnapping.

"We have been trying to trace back from the point of the kidnapping to when Chavez crossed the border to Mexico," Detective Darwin Summerton said in the press release.  "We have followed up on several leads but still have not been able to locate Torres."

Torres had a restraining order against Chavez and he is wanted by the Modesto Police Department for rape charges.

The Stanislaus County Sheriff's Department issued an arrest warrant for kidnapping for Chavez and are asking that anyone who has information about the case or either Chavez or Torres' locations to call Detective Summerton at 209-525-7032.

Credit: Yasmin Cruz
Detectives believe Susana Torres, 32, was kidnapped by her estranged husband, Javier Chavez, 41, at gunpoint on the evening of April 11.

WATCH MORE FROM ABC10: Lodi Police on alert after young girl says stranger tried to lure her into his car

The 12-year-old girl said she was walking in the Kofu Park area when an elderly white man in a white sedan pulled up and asked her to get in his car.