The Planned Parenthood in Muskegon is officially closing its doors Friday, June 28. 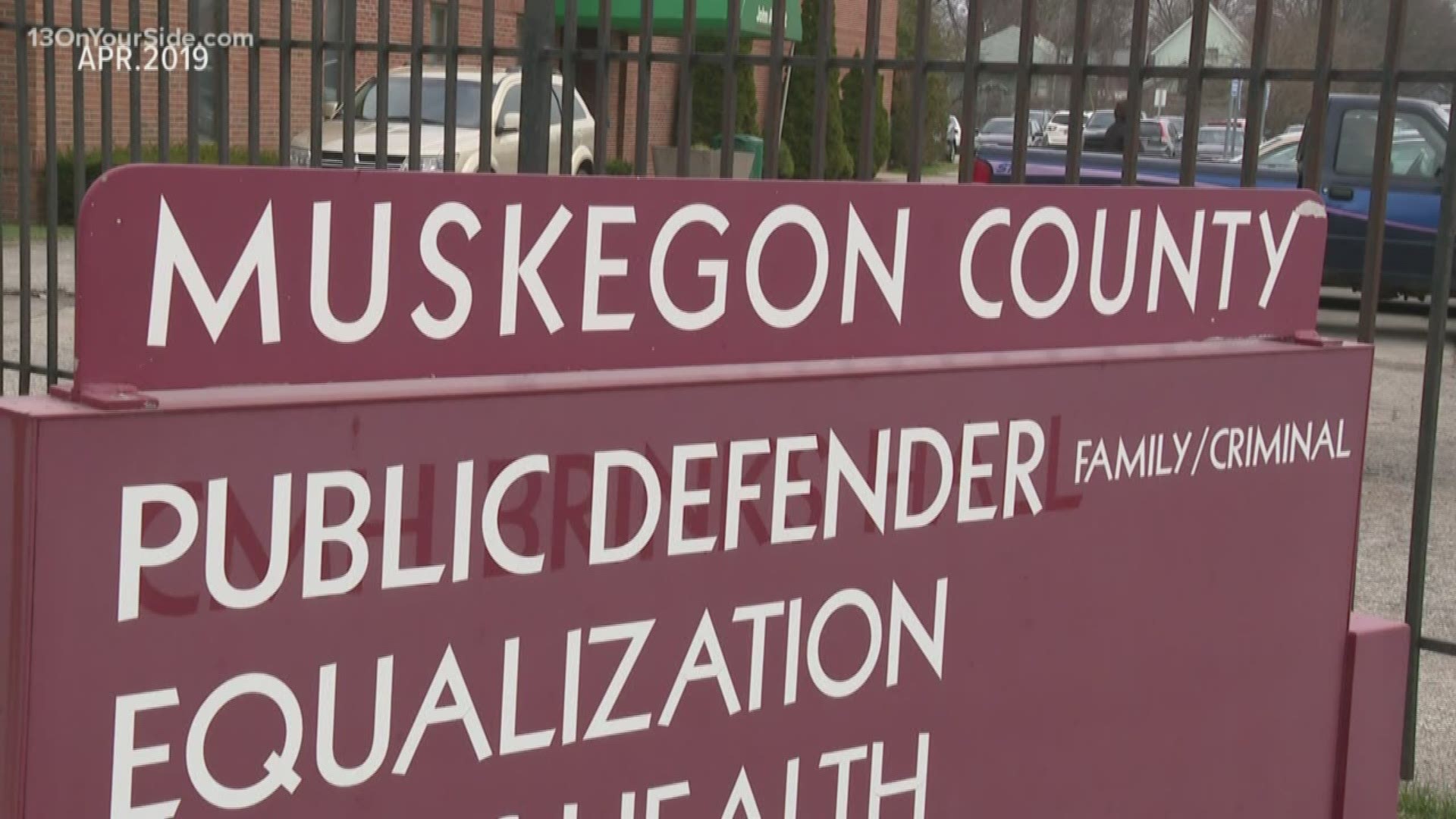 The Muskegon County Board of Commissioners voted in April to end their lease agreement with Planned Parenthood of Michigan, evicting them from the county's health department building at 209 E. Apple Ave. Planned Parenthood has to vacate the building by July 1.

The group said they plan to find a new location in Muskegon, but 90 days was not enough time for them to secure a spot without a gap in coverage.

The decision to evict the group sparked debate: some supporters of Planned Parenthood say the move was politically motivated but the county commissioners say that's not the case.

This particular Planned Parenthood does not provide abortion services.