"My Grandma's Backyard" is meant to be a place where people of different backgrounds and ideologies can talk about the path forward for racial reconciliation. 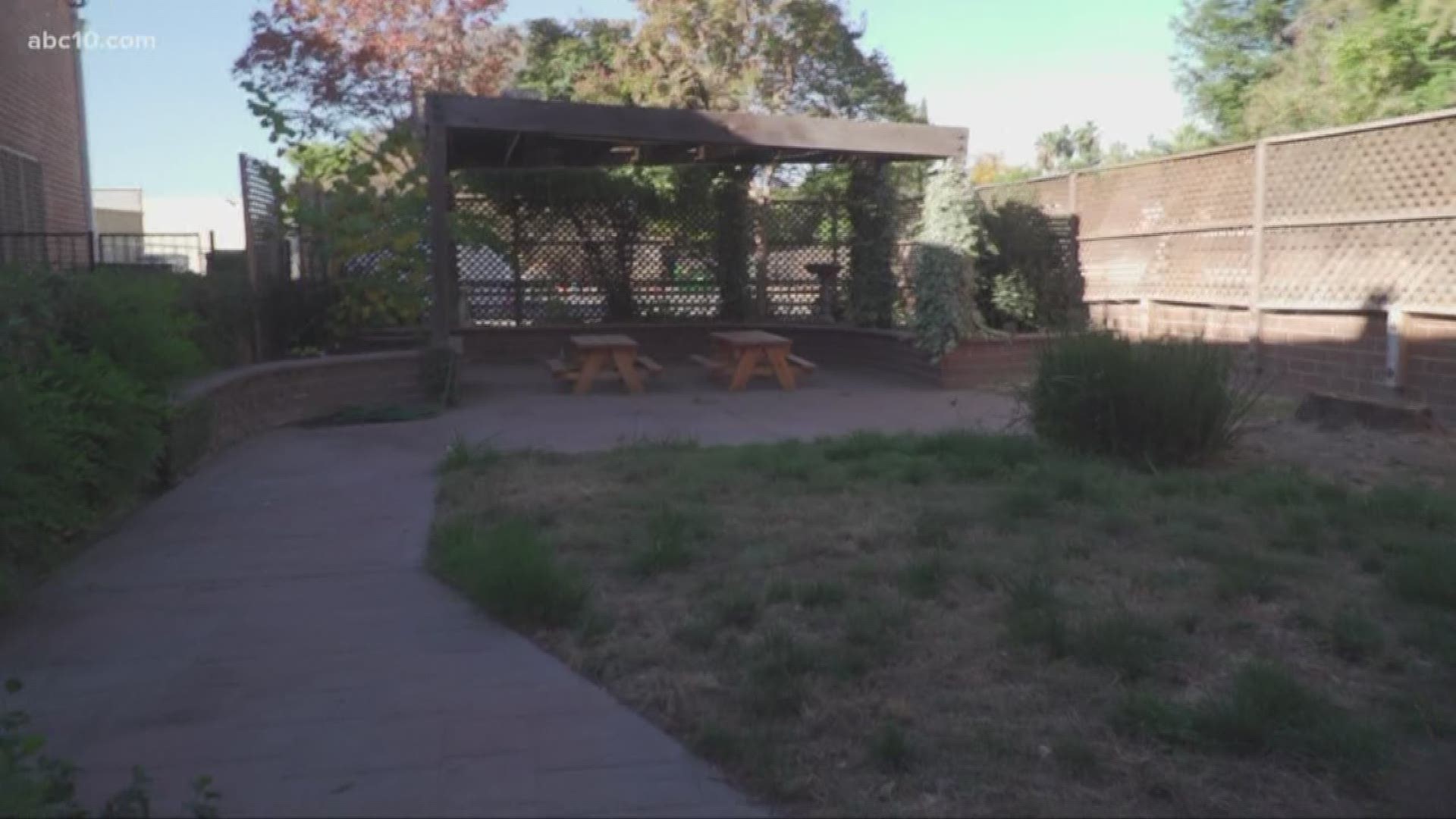 Racial reconciliation sounds like a tall order. How do people even get started? One local church, Unity of Sacramento says it all starts with having the conversation, and they want to help facilitate that conversation with "My Grandmother’s Backyard".

Sequita Thompson was the inspiration behind the idea of "My Grandmother’s Backyard." Her grandson was Stephon Clark, a young man killed by police in her backyard.

"I'm emotional right now, because this is beautiful," she said after seeing the small version of what will become "My Grandmother’s Backyard."

The reality of what happened in her backyard on the night of her grandson's death still haunts her.

Unity of Sacramento said the green space goes even deeper than that. Reverend Kevin Kitrell Ross says he wants "My Grandma's Backyard" and The Unity International Peace and Conference Center to be a place where people of different backgrounds and ideologies can talk about the path forward for racial reconciliation.

"What we decided to do was to honor and recognize individuals from history, living legends and our local heroes who embodied a spirit of peace," said Ross.

If you walk inside of the Unity of Sacramento Church, you’ll see large pictures of figures of peace and unity of all ethnicities, religions and backgrounds hanging from the ceiling, like Mother Teresa, the Dalai Lama and Martin Luther King, Jr.

"We wanted to bring their energy and their consciousness to these grounds, so that, when we convene conferences here, their spirit is what's running through."

Even local people who put in with activism like long time educator Richard Owen are contributing to that energy. He says before there's reconciliation, the offended party must be made whole.

"We can strive for justice and make sure the system is behaving, but, at the same time, we can bring people together so that we can start talking to solve some of these problems," Owen said.

"Grandma's Back Yard" should be finished at Unity of Sacramento in the Summer of 2020. The Unity International Peace and Conference Center will be finished Spring of next year.