This group wants Sleep Train Arena to become Sacramento's zoo. Does anybody else? 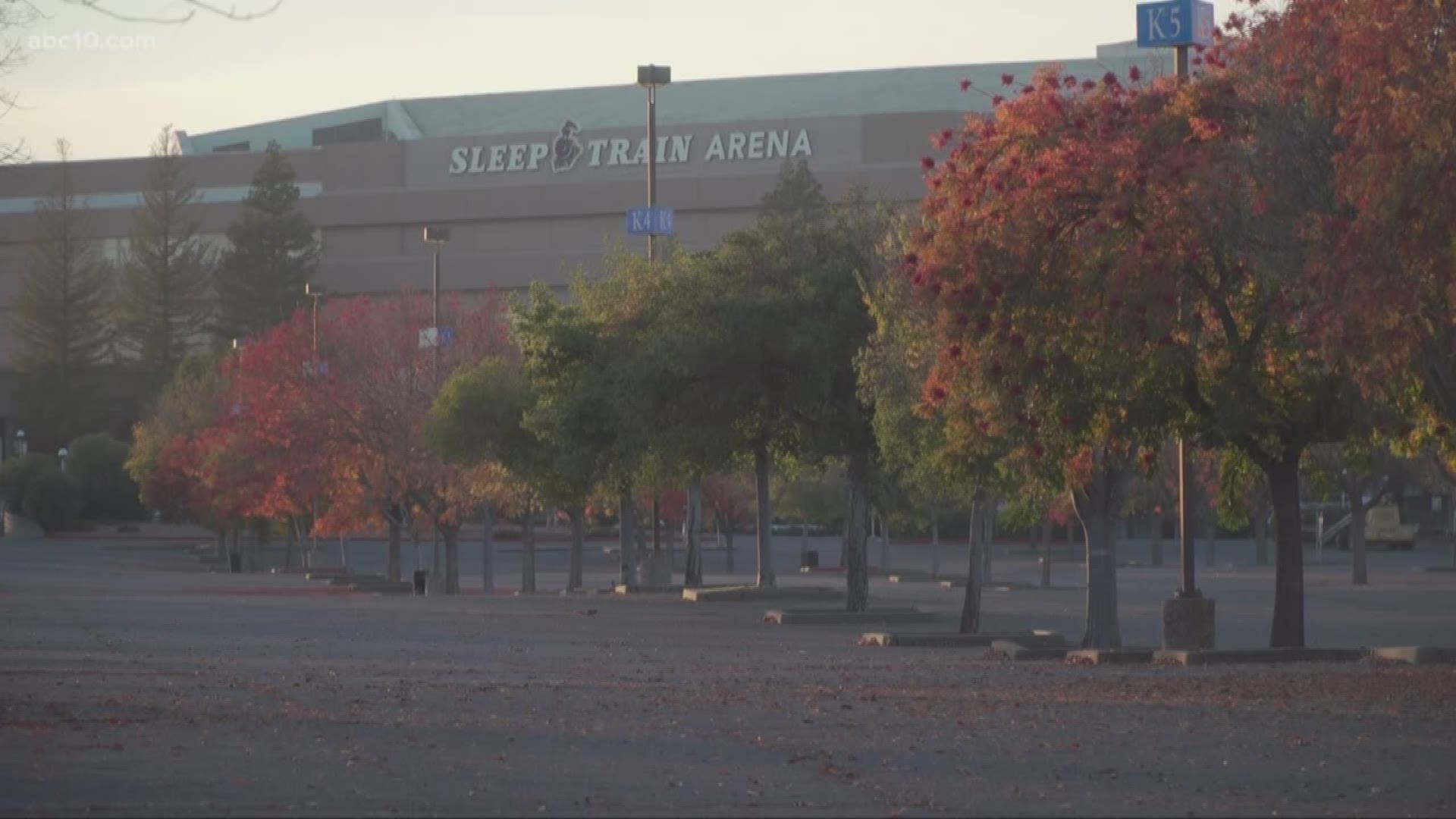 NATOMAS, Sacramento — Hundreds of anxious attendees filled a clubhouse in north Natomas Monday evening hoping to get the answer to one question: What's going to happen with the land that Sleep Train Arena occupies?

While that answer was not definitively given, many attendees expressed their thoughts on what they would like to see there.

Robert Wurgler on the other hand wants more housing because "housing is a big deal."

The event was hosted by the Sacramento organization "We Want A Zoo," and it's no secret what they're hoping moves to the area.

"The Sacramento Zoo needs to relocate or grow or change the way it does things in order to survive going forward," said Brandy Tuzon Boyd, an organizer with We Want a Zoo. "One of the ideas that they put forth was moving to the old arena site here in Natomas, so we ran with that idea."

The arena is currently owned by the Sacramento Kings. The senior Vice President of the franchise, Jeff Dorso, was present at the meeting and said that the Kings have no immediate plans on what the arena would become. They are open to several options, including the zoo.

However, Dorson said that the only way for the zoo to move there would be if it makes sense financially and economically. Other ideas they're considering are turning it into commercial and housing developments.

RELATED: ‘We Want A Zoo’ | Group petitions for Sacramento Zoo to relocate to Natomas

In the meantime, the attendees were pleased that their voices were heard Monday evening.

"Everyone came out tonight and it's a great first step in community engagement in this process and having a voice on what happens on that site moving forward," said Boyd.