"The noise is so great it'll drown out everything in the household," said Natomas resident, Ellery Kuhn. 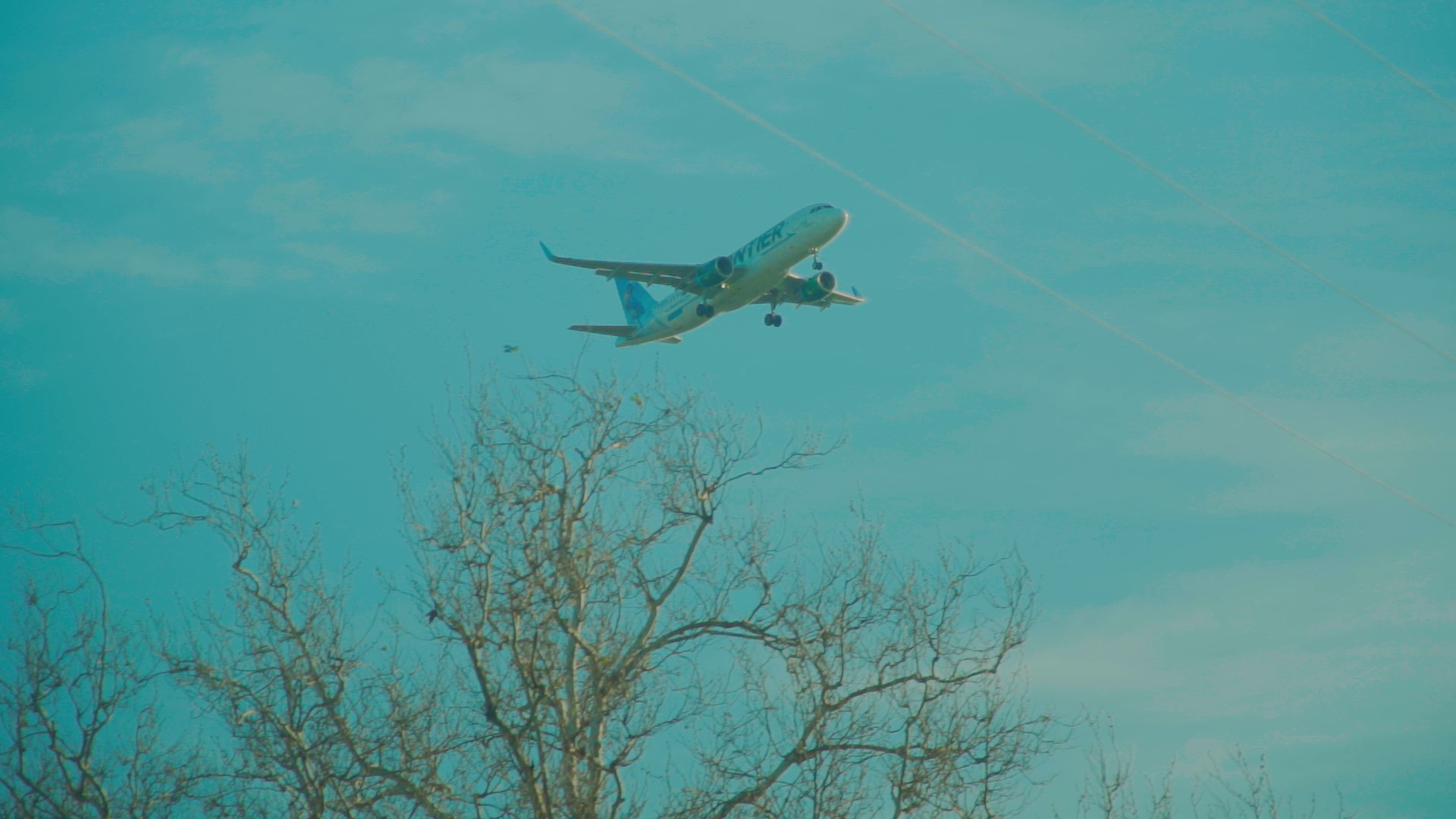 SACRAMENTO, California — Residents in Natomas have noticed more planes flying over their homes making it louder than usual, and they say the noise is unbearable.

The conversation about the airplane noise has been raging on the neighborhood social networking site Nextdoor. Residents like Ellery Kuhn say they are well aware Natomas is where Sacramento International Airport is located, but were unaware of the "intensity of flights" above that part of Natomas.

"The noise is so great it'll drown out everything in the household," Kuhn said.

Starting in April, a spokesperson with Sacramento International Airport said they closed their west runway for repairs so all planes are flying in and out of their east runway. They are currently replacing their asphalt runway with a concrete runway, which they say has a longer lifespan.

The west runway will re-open in late October. However, residents say the issue over noise goes beyond April all the way back to 2015. That is when the Federal Aviation Administration (FAA) implemented "NextGen."

According to the FAA's website, "Nextgen is the FAA-led modernization of our nation's air transportation system. Its goal is to increase the safety, efficiency, capacity, predictability, and resiliency of American aviation."

Residents in Natomas say, since NextGen was implemented, they noticed flight paths were now over their homes. Some residents say they have tried to reach out to the FAA with their concerns.

"We submitted questions and were waiting for answers to those and were hoping to have a meeting with them so we can provide a solution to this," said Karen O'Haire, Natomas resident.

The FAA says it is reviewing concerns and will respond in an appropriate time frame.