More information on the aquatics center is expected after bids come in with more of a figure on how much the project will cost and how it will be funded. 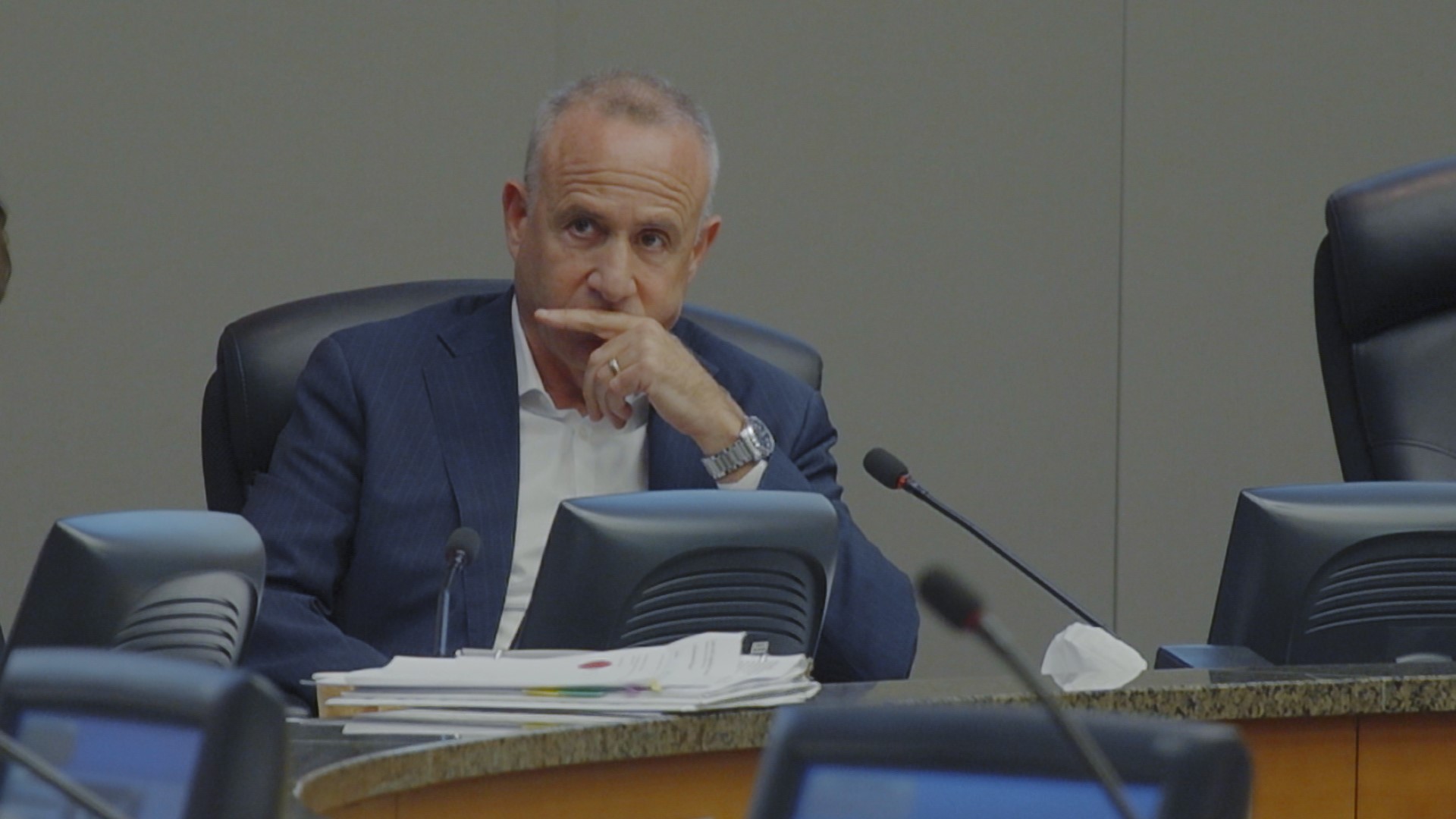 SACRAMENTO, California — A North Natomas Aquatics Center project is not off the table after a heated Sacramento city council meeting, Tuesday afternoon.

More than a hundred people spoke up regarding projects after a memo listing Mayor Darrell Steinberg's budget priorities for fiscal year 2019/2020 budget.

Some people questioned the mayor's budget priorities including why an aquatics center for North Natomas was not on the list.

"I'd be lying if I told you I wasn't irritated, mayor, that nothing in Natomas was included in the budget," Councilmember Angelique Ashby said during the meeting.

Steinberg said he's happy with his memo and his list. He went on to say he supports the aquatics center but clarified why it wasn't listed in his memo.

"I put forward a series of relatively small proposals totaling $16 million for youth programs, for free transit passes," Steinberg said. "The project, which is a worthy project, needs $14 million. All I said was that it needs to be vetted and consider all the major capital projects."

In the meeting, they came up with a compromise.

People are expected to hear more in three months regarding updates on the aquatic center after bids come in with more of a figure on how much the project will cost and when the city manager will come back on possible funding.