Sacramento Police say this was the largest gathering they’ve seen in Sacramento with about 700 cars. 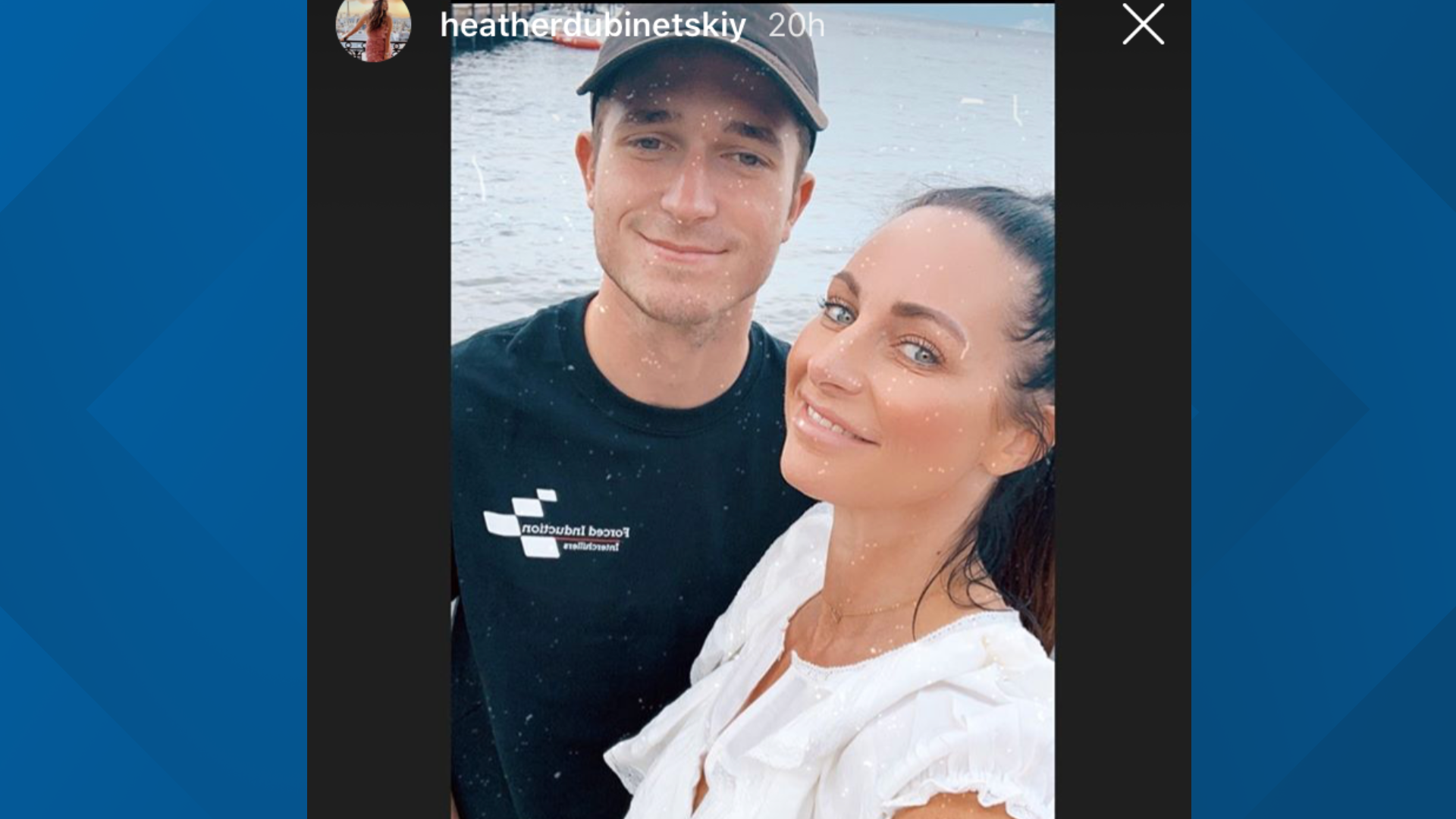 SACRAMENTO, Calif. — A Sacramento State University student is in critical but stable condition at UC Davis Medical Center after being run over in a large sideshow in Natomas over the weekend.

Austin Dubinetskiy, 21, can be seen on a video, taken by a witness and uploaded to Facebook, stepping out of the crowd and in front of a car doing donuts. The car runs over Dubinetskiy leaving him unconscious on the ground as onlookers rush in to help.

The incident happened around 10 p.m. in the area near North Freeway Boulevard and Target on Saturday night.

Leo Dubinetskiy says besides a severe brain injury his son suffered internal bleeding, a broken pelvis, and multiple fractures around his body.

“They are monitoring his brain right now. There are a lot more injuries than that that are life-threatening, but the main focus is his brain,” said Leo Dubinetskiy.

Leo said the videos he has watched online show that his son did not intentionally step in front of the vehicle.

Capt. Steve Oliveira with the Sacramento Police Department said the event started off as a car meet up in honor of the late Fast and Furious actor Paul Walker, who died in a car accident in 2013. But from there it turned into a sideshow. Oliveira says this was the largest gathering he has seen in Sacramento with about 700 cars showing up.

“Unfortunately, this weekend a lot of time what we use is our air resources our helicopters and we team up with the [Sacramento] Sheriff’s Department and CHP and we work together. Unfortunately, because of all the smoke, they were not able to fly that night. We had twice or three times the amount of officers. There is only so much we can do with that large of a crowd,” said Oliveira.

Oliveira said the goal for officers Saturday night was to make sure the sideshow stayed in one location and didn’t spill out into the street. Even during a pandemic, he says not much can be done about sideshows.

“We won’t have the personnel to stop it. From the beginning, with all the COVID-19 restrictions and public health orders, we haven’t conducted enforcement on any. We don’t write citations. We will respond to calls and educate the public about it,” Oliveira said.

Oliveira said an officer has been assigned to specifically track down sideshows happening in Sacramento. He said the investigation into the hit and run is ongoing. They are expecting to make an arrest soon.

“I just want to pray for the person who was involved. I don’t hate him, I love him,” said Leo.

WATCH ALSO: Citrus Heights family wants answers after they were shot at while driving on Interstate 80