Reporter Chris Vanderveen has a confession to make. He helped push a story that caused a mysterious political group to stop spending money at KUSA. 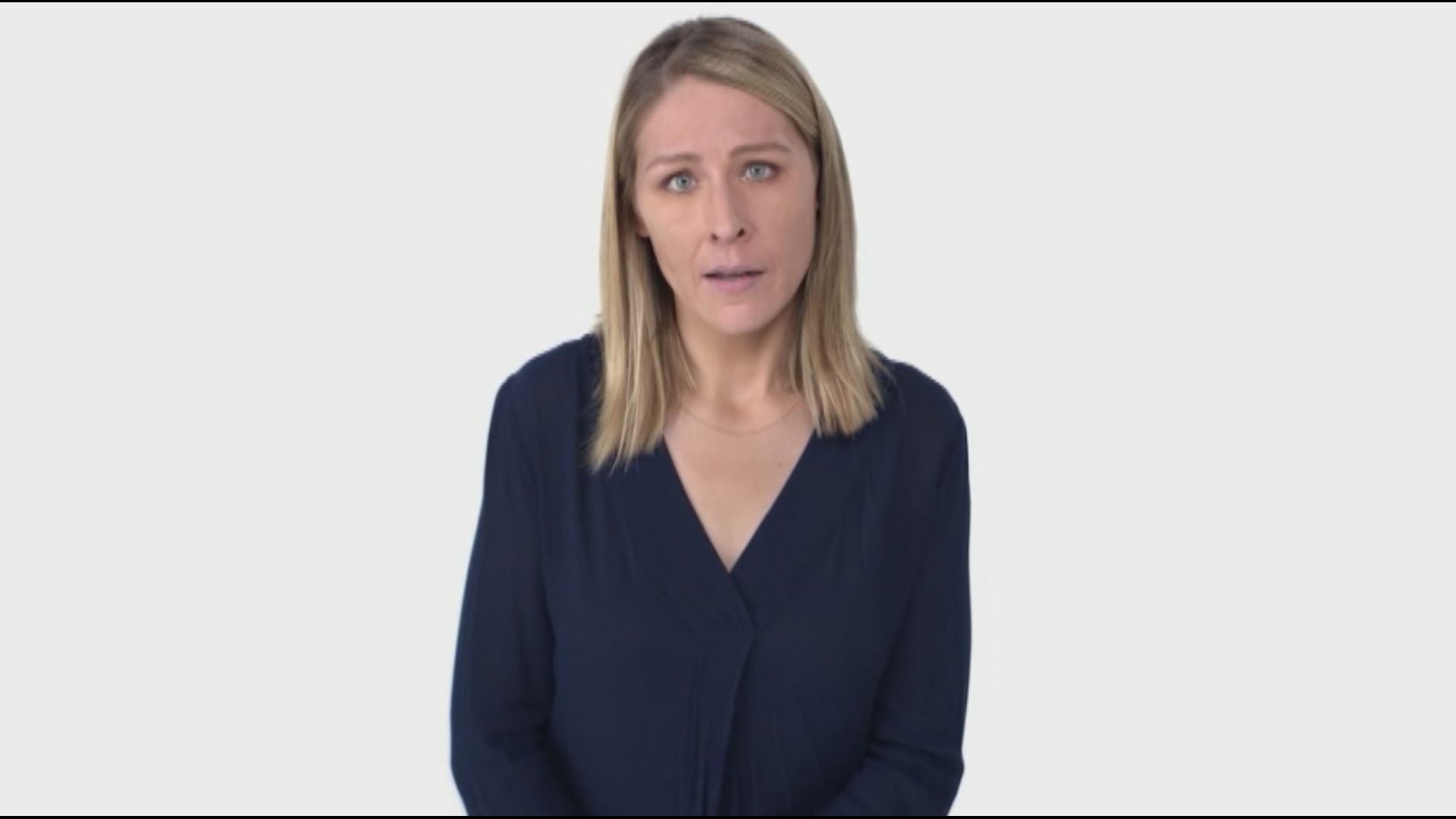 DENVER, Colorado — I worked on a story that prompted a mysterious group with little more than a PO Box in Alabama to its name to immediately stop spending $100,000 a week with my employer.

And here’s the crazy thing: I still have a job.

Two months after reporter Marshall Zelinger and I worked on a story questioning who was funding “Doctor Patient Unity,” my desk at KUSA-TV remains mine.  I find that fact pretty darn cool for a variety of reasons.

Allow me a moment to explain.

“Doctor Patient Unity” fell on my radar immediately after I saw its first ad.  The subject of the ad was something near and dear to my journalistic heart: Surprise medical bills.

Congress has, for the better part of the year, debated the best way to protect patients who visit medical facilities in-network with their insurance from receiving out-of-network bills.

RELATED: Lien on Me: How one woman's willingness to tell her story changed the law

In order for patient protection to cover all Coloradans, however, Congress must also act to prohibit providers from sending surprise medical bills to patients. There’s a complex reason for that. We’ll skip a more detailed explanation for now.

During the first week of August, FCC records indicate the group spent $108,675 to air nearly 100 ads on 9NEWS air.

That week, Zelinger and I discussed doing a story on the group because, according to those same FCC records, the only known address for the group was a PO Box in Birmingham, Alabama.

RELATED: Why hospitals work with doctors who sue patients over medical bills

RELATED: How you can visit the hospital, then get a lien on your home

The group was using an ad-buy company out of Virginia to place its ads in television markets all over the United States.

All we wanted to know was who was fronting all that cash for “Doctor Patient Unity.”

RELATED: Who's behind 'Doctor Patient Unity' ad airing in Colorado? We aren't totally sure.

By Aug. 15, “Doctor Patient Unity” stopped spending any money with 9NEWS. FCC records clearly indicate our competitors received the bulk of what we lost.

Here’s a disclaimer I feel utterly necessary to provide before you read anything else:

The 9NEWS Sales Department has not uttered one word to me about this story. Not one.

Here at 9NEWS, the sales department occupies a good chunk of the second floor.

Our newsroom rests on the first.

It’s more than a symbolic divide.

Optimally, what they do up there remains their own business. And what we do is our business.

I’m not sure most people fully understand that. I periodically hear from people who truly believe our business interests supersede our journalistic interests.

I should say, since our first story aired, the New York Times was finally able to find out more about the source of funding for “Doctor Patient Unity”.

> Click/tap here to read their story.

Here’s a hint on where a bunch of the funding came from to run the ads: Docs.

So, perhaps, you’ll be similarly less-than-fully surprised to learn what happened to some other TV stations that did stories similar to ours.

A sister station of ours — KARE-TV in Minneapolis, MN — ran a story on “Doctor Patient Unity” three days after Zelinger’s story.

KXAN-TV in Austin, Texas, appears to have been similarly punished, according to FCC records, once a reporter there ran a story on the lack of transparency on the part of “Doctor Patient Unity.”

This is not to say that “Doctor Patient Unity” is obligated to spend money with the sales staffs of stations that have news staffs that dare question its funding stream.

It can spend money wherever it sees fit.

…don’t you at least have to wonder why you never questioned who was spending all of that cash so quietly and discreetly?

Journalism relies, in my very humble opinion, on journalists who ask tough questions of everyone.

Even those who might stop spending money with your sales staff.

And, again in my humble opinion, it really works when those journalists don’t hear a peep from the folks upstairs.

A spokesperson with Doctor Patient Unity sent 9NEWS the following statement Friday, more than two months after our initial request for information. We have reached out for clarification on parts of the statement:

We made the decision to stop advertising on KUSA because your decision to publicly identify the president of the third party company that placed the ad buy, which included showing his picture and phone number on screen, resulted in harassment and serious threats to that individual and his business, as well as death threats against his children.

Without better journalism that actually informs viewers about the disastrous consequences of rate setting, big insurance companies are in line for a massive windfall that would lead to doctor shortages, hospital closures, and lack of access to care – particularly in states with large rural populations such as Colorado. Hopefully future reporting will address what is at stake in this debate."

SUGGESTED VIDEOS | Next with Kyle Clark