The Contra Costa County Sheriff's Department is the third local law enforcement agency in California to cut ties in recent months with ICE. 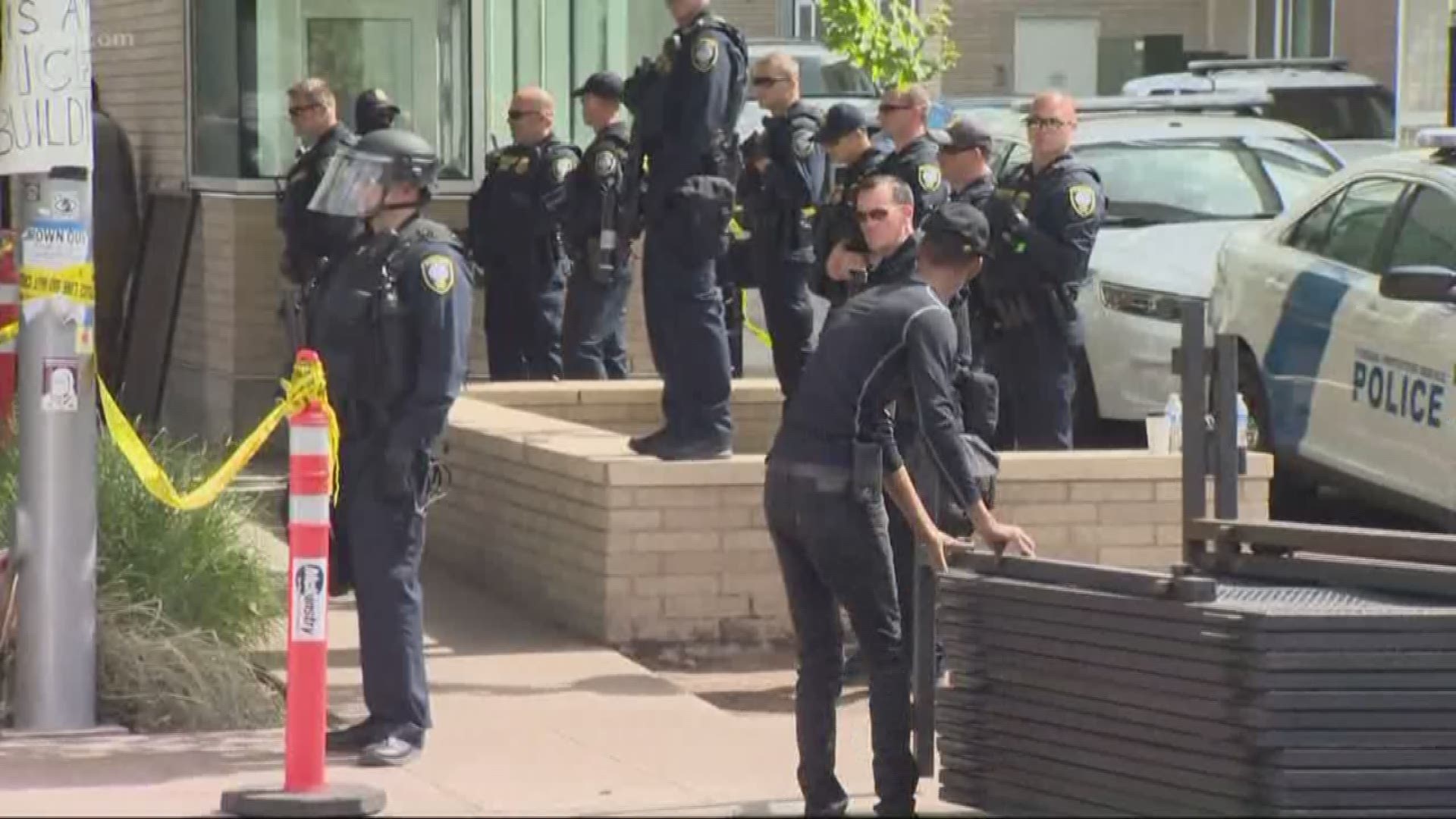 "Managing protests in Richmond have become expensive and time-consuming for our staff," the sheriff said. State and local funds will fill in the missing revenue and no layoffs are forecast because of the contract's cancellation, Livingston said.

ICE pays Contra Costa County $6 million a year to jail up to 200 people a day believed to be living in the United States illegally, and the jail nets about half of that, the sheriff said. He said without an increase in what ICE pays, the contract will soon be a money loser because of rising staff costs.

ICE has 120 days until the contract is formally terminated.

ICE contracts with several California jail and a state prison to house about 3,800 detainees facing deportation or are seeking asylum while immigration judges decide their cases.

The county's decision will hurt immigration enforcement efforts, ICE spokesman Richard Rocha said. The agency may have to house inmates further from their relatives, he said.

"Now, instead of being housed close to family members or local attorneys, ICE may have to depend on its national system of detention bed space to place those detainees in locations farther away reducing the opportunities for in-person family visitation and attorney coordination," Rocha said in a statement.

Supervisor John Gioia, who represents the city where the jail is located, said canceling the contract was a good decision. "The price that we pay in the erosion of trust with our immigrant families is a good reason to cancel the contract," Gioia said.

Activists supported the contract's termination, but they called for most detainees to be released from ICE custody while their immigration cases wind through the courts.

"Our perspective is that more families need to be reunified," said the Rev. Deborah Lee, executive director of the Oakland-based Interfaith Movement for Human Integrity. "We want people released."

Lee and her group have organized protests for several years outside the jail in Richmond, California, about 20 miles (32 kilometers) northeast of San Francisco. The group conducts a prayer vigil outside the jail once a month seeking the release of detainees while their cases are pending.

But the mayor said he was concerned that area detainees will now be held far from the San Francisco Bay Area. The closest ICE detention facility is in Marysville, California, about 110 miles (177 kilometers) northeast of Richmond.