Three Oakdale City Council members refused to wear a mask during a public meeting despite the Stanislaus County mask mandate. 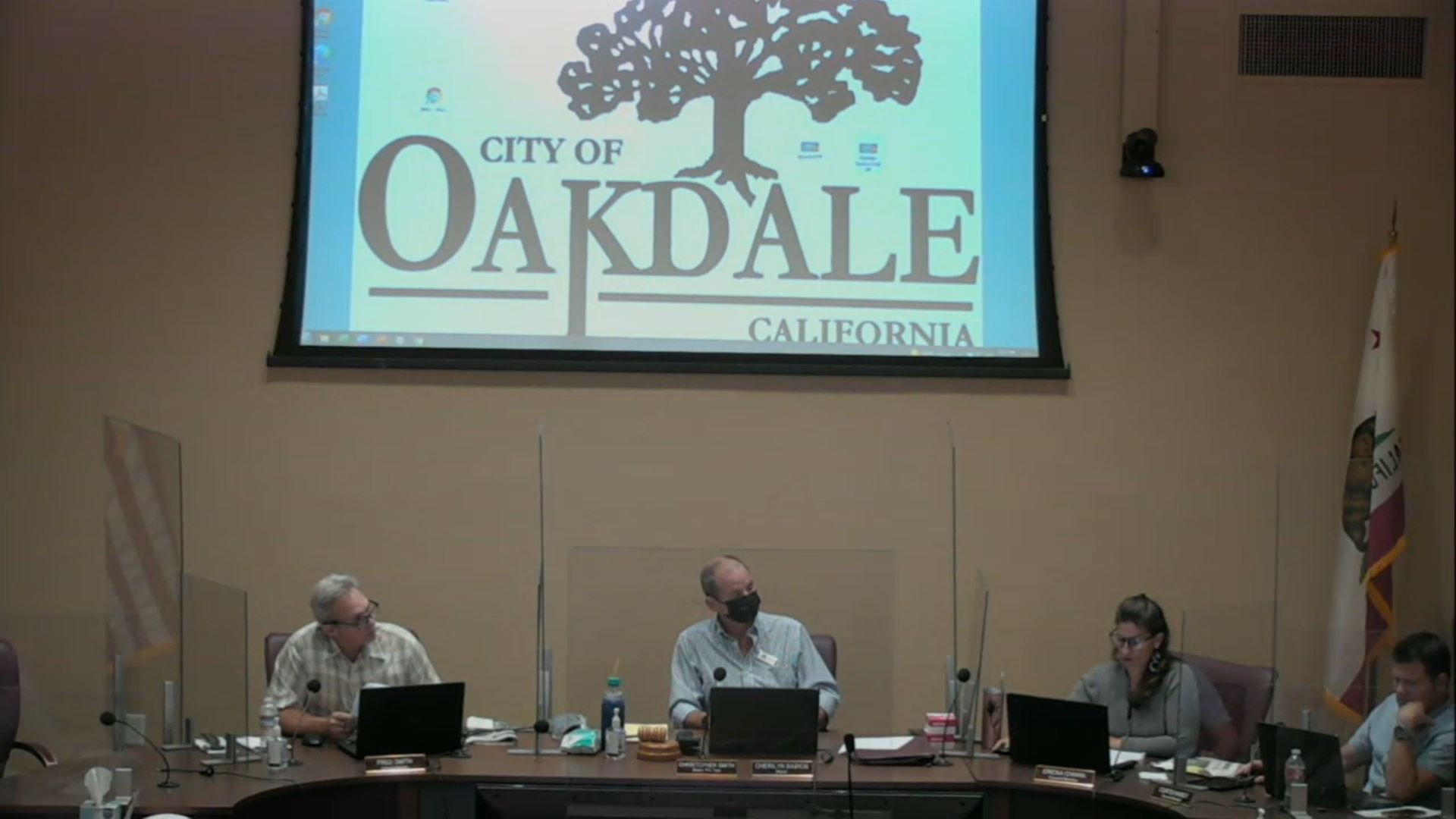 According to the mask mandate, people have a face-covering inside public buildings regardless of vaccination status. The Modesto Bee was the first publication to report the city council members refusing to follow the COVID-19 health orders.

Ericka Hiara, Curtis Haney and Fred Smith could be seen not wearing a face mask during the city council meeting.

Oakdale is known for being the "Cowboy Capital of the World." It's situated in a county that already experienced more than 1,000 deaths from COVID-19, according to Stanislaus County.

Cristopher Smith, the Oakdale mayor pro tem, told ABC10 he offered the three council members a mask when he noticed they were not wearing a face covering. They declined, he said.

The mask mandate comes as the county's hospitals are seeing large spikes in COVID cases.

Smith spoke to ABC10 by phone because he said he is under self-quarantine after being exposed to someone who tested positive for COVID-19 earlier in the week.

ABC10 reached out to the three city council members for comment about their refusal to wear a mask during the public meeting but have not heard back as of publication.