TMZ said the tip came in from a law enforcement source, and that Bryant's wife knew about her husband's death before they posted it. 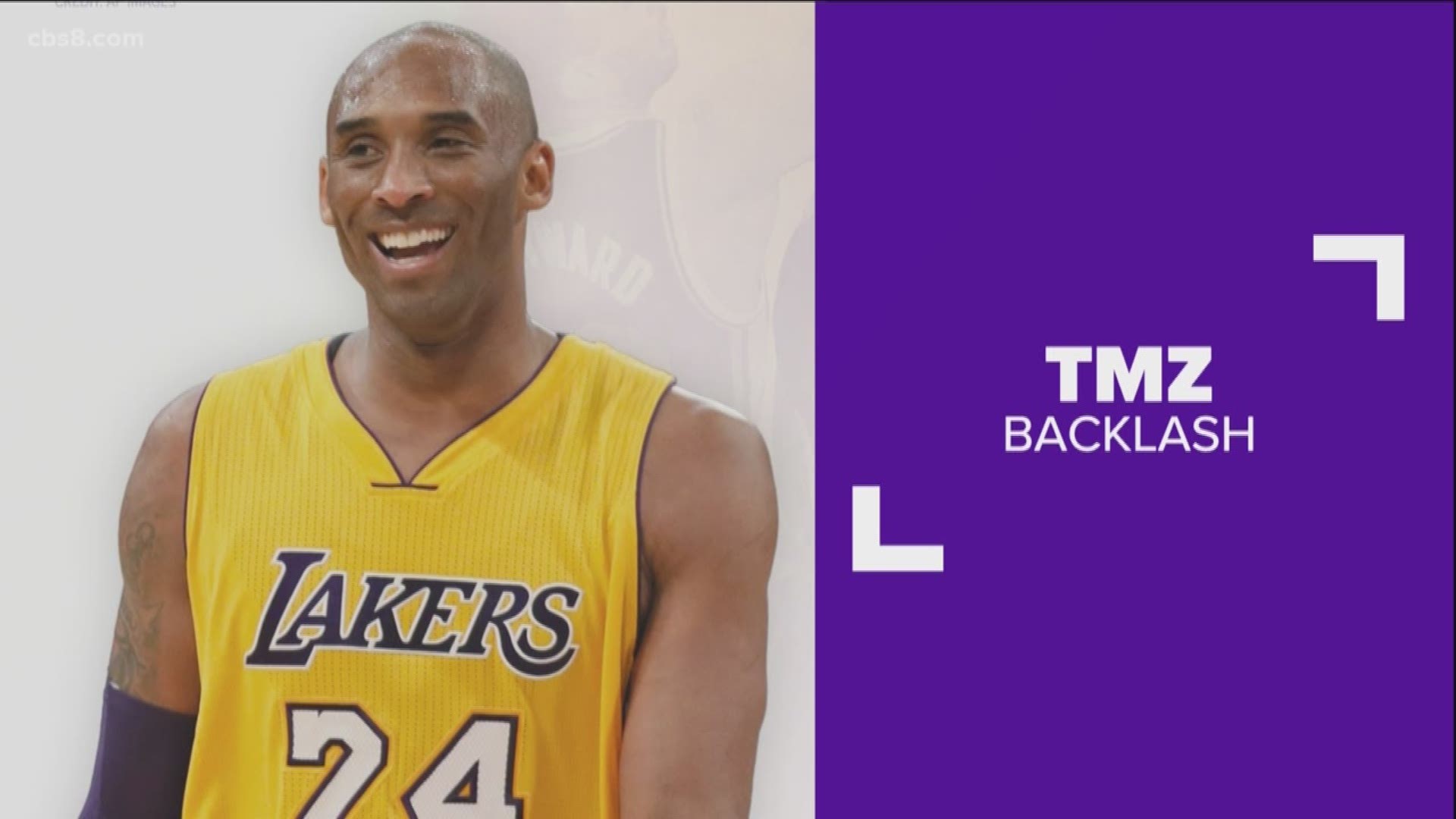 First, the Los Angeles County Sheriff's Department called out the show for being the first to report the death of Kobe Bryant, and now there is an online petition calling for the show to be cancelled.

"I was just horrified," said Will Larkins. "Like, how can they do that?"

Larkins started a petition at change.org calling for the show TMZ to be cancelled. The 15-year-old high school student from Orlando, Florida said it upsets him to think the Bryant family could've found out about the deaths via Twitter.

"I think it's pretty heartless they can go and say 'hashtag breaking,'" he said. "Someone died."

He said what made it worse, were the tweets people sent to Bryant's wife Vanessa.

"People were tweeting at Vanessa saying all sorts of things like, 'Is this true?'" he said. "I just think there needs to be a little more of a boundary, a little more respect for sure."

TMZ founder Harvey Levin defended their decision to break the story. He said the tip came in from a law enforcement source, and that Bryant's wife knew about her husband's death before they posted it.

"We talked to Kobe's people." said Harvey Levin during an interview with KNX Newsradio. "We were dealing with them for an hour before we published the story. They said 'Go for it." At a point we were all trying to confirm it. We confirmed it, but they all knew. They said 'Go for it,'  they said she knew."

Levin then posed this question to the KNX radio host, "If you found out Kobe Bryant died on a helicopter, would you wait hours until they published the names of the people?"

Larkins said this: "I know its great for your business but not everything is about making money sometimes you just have to be a moral person."