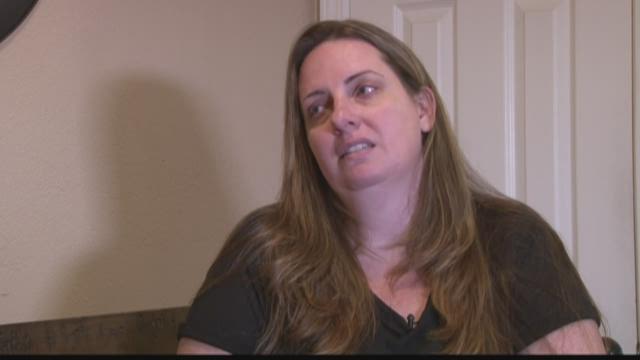 An Orangevale mother is sharing a message after her teenage son died by suicide.

His mother, Dana Louis-O'Brien, says Christian was very much loved and had a girlfriend and was getting ready for graduation.

"I had no idea these thoughts were in my son's head," said Dana Louis-O'Brien. "You know the first thing you look out for are for signs but I didn't know and we talked to him about sex, drugs, alcohol, bullying but we never talked about suicide. I just want parents to have that conversation even if they don't think it's necessary because I wish I would have."

We spoke with someone about signs and suicide prevention. Sarah Benedict is a volunteer with the American Foundation for Suicide Prevention and is a board member with the Greater Sacramento chapter.

Benedict lost her own brother to suicide in 2012.

"He was 28 years old and he had suffered from depression and anxiety since he was 13," Benedict said. "He began withdrawing. He got quiet."

Benedict added it's common to hear from people who don't know about the warning signs. It's what happened to her until she lost her brother.

"Some of the warning signs you can look for are withdrawal of activities someone would normally enjoy such as sports, sleeping more or less than they normally do, showing aggression, showing fatigue, and pretty much anything out of the ordinary," Benedict said.

However, the signs seem so common that many of us may experience it. She said if there's ever a question to not hesitate.

"Ask them directly," Benedict said. "The best advice we can give is if you're concerned about someone just ask them directly. Do it in a private manner do it calmly and without judgment. I think one of the most misguided advice that we hear is that if you ask about suicide it's gonna put the idea in their heads and research shows that is absolutely not true. If you're concerned about a person ask them privately and directly."