The former detective talked to ABC10 about the challenges she faced when she started investigating the case in 1976, and the advancements she's witnessed since then. 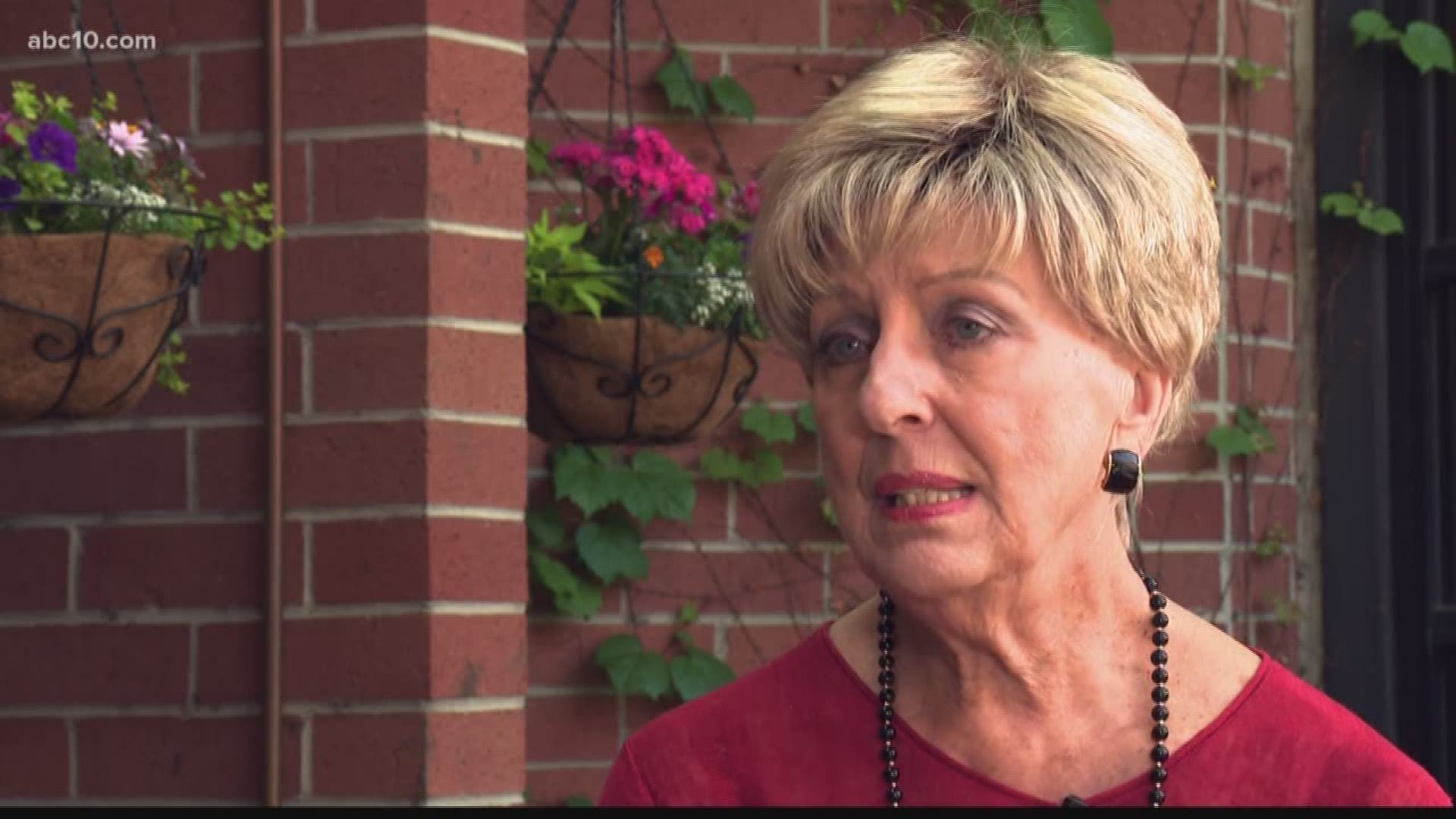 Despite retiring from the Sacramento County Sheriff’s Department, Carol Daly has never stopped working with the victims who were attacked by the East Area Rapist.

The former detective talked to ABC10 about the challenges she faced when she started investigating the case in 1976, and the advancements she’s witnessed since then.

"We were in the dark ages with technology when these cases first started," Daly said.

She recalls some of the obstacles authorities faced when responding to calls.

“I'd get a call to a rape, and my husband was looking up map coordinates and telling me how to get there,” Daly said. “We didn't have GPS or cell phones. So, if you needed to call another officer, you had to stop at a pay phone, a restaurant, or a donut shop.”

“(The victims) dialed the operator, or they called the 7-digit number that took them into the communications center. It wasn't just immediately calling 911 and being able to get through and get help," she explained.

Another major development Daly's seen has been at the centers where victims seek treatment.

“When rape crisis center in Sacramento first started up, they were very suspicious and not favorable to law enforcement at all,” she said. “They thought that we didn't handle the victims right, that we weren't sensitive, and that they were the only ones who can handle them right.”

Nowadays, Daly says rape crisis centers, like WEAVE, are the first place she would refer any victim to go to for counseling and help.

“There are so many programs for women to go into now to deal with things, and give them control of their lives again that were not there before," she said.

Other advancements she saw over the years include more people taking self-defense classes, and police being more accessible to the public.