Today's Why Guy question deals with another Sacramento area bridge. 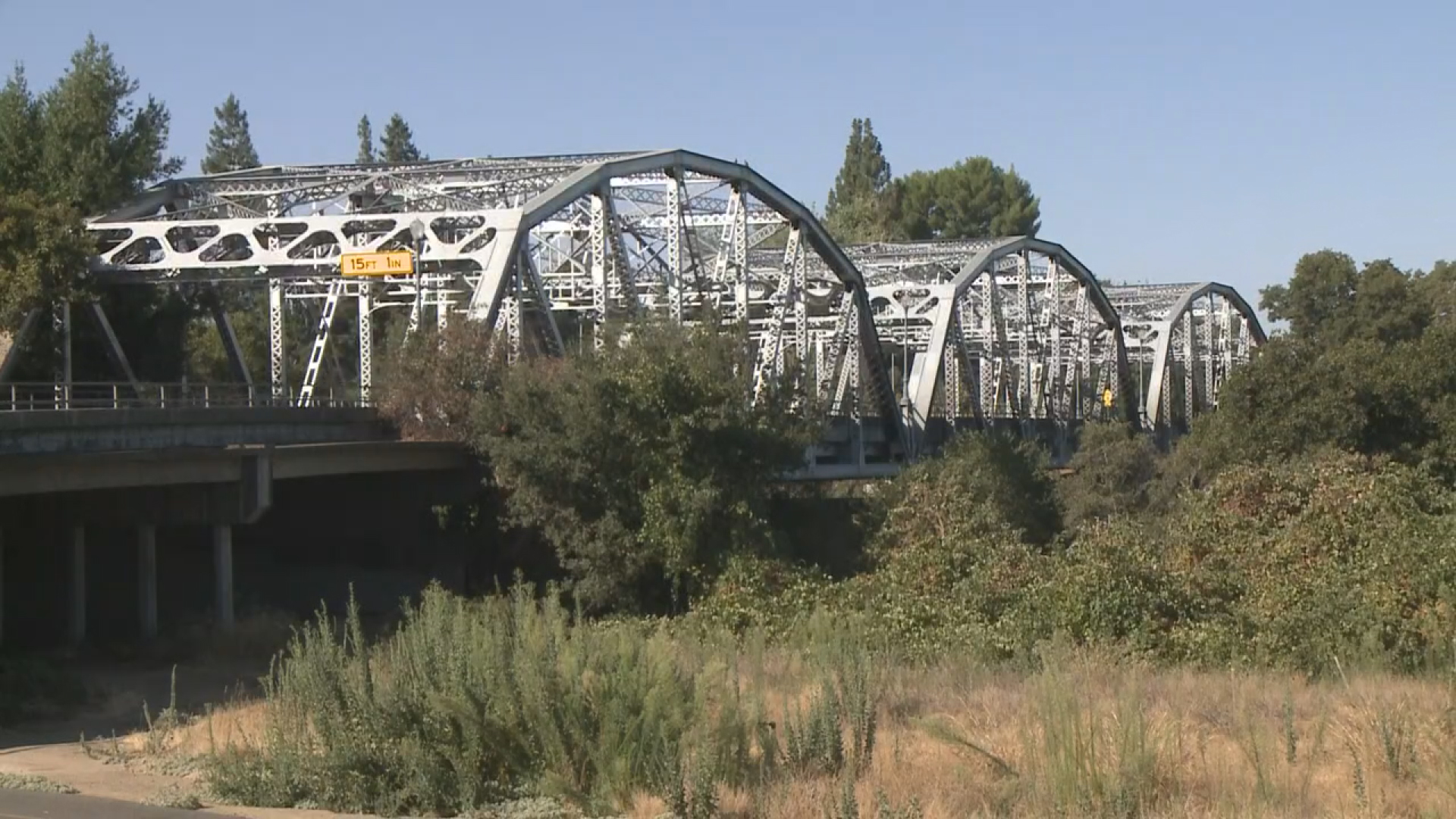 Perhaps you remember our first Why Guy segment last July? I answered the age old question of why the Tower Bridge was painted metallic gold. The why is because in 2002 most people voted for Gold over Green.

Wait, what? Another question about a bridge? What am I, a Bridgetender?

Anyway, back to the question. Let's investigate.

This bridge has many names: I Street; Fair Oaks Bridge, or the J Street Bridge. However, its officially known as the American River H Street Bridge. It's located near Sac State and was built in 1932.

Does it need fresh paint of a different hue? I can't say it's the most attractive color I've seen, being a sort of a battleship gray.

And what looks like chipped paint by the bolts is really cobwebs and dust that the next good rain of the season might cleanse. So, does a request for a paint job have merit, or will it be brushed aside?

"I would reach out to Caltrans. It's their recommendation", said Marycon Young, Media and Communications Specialist with the city of Sacramento.

Back to the city manager's office, again.

"There have been no recommendations per CalTrans inspection reports regarding painting the bridge," Young said.

So, no paint job here, at least for awhile. How much might it cost though if it were to happen? The comparably sized "Three Mile Slough" bridge in Isleton was painted in 2016 for $12.6 million. So it's not cheap.

Hopefully that closes the book on any more Why Guy questions about bridge paint!