California town devastated by fire turns to football to heal

Head Coach Rick Prinz said the team has 35 players, down from 56 last year as the school has lost nearly half of its students who were forced to move away. 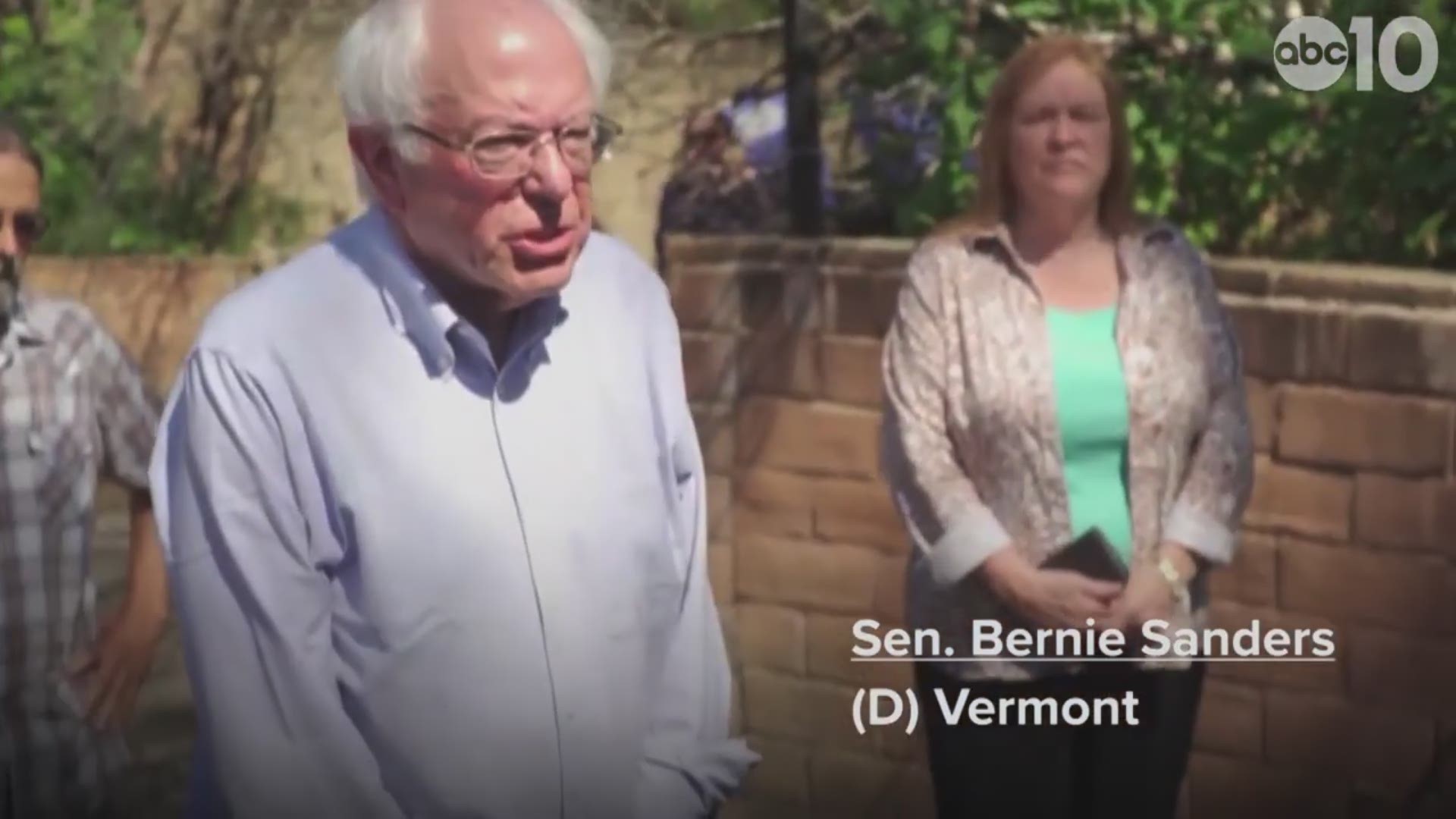 PARADISE, Calif — Few things are powerful enough to bring people back to the scene of their greatest tragedy. For the community of Paradise, which was devastated by a wildfire, football is it.

More than 5,000 people are expected back at Om Wraith Field to watch the Paradise High School Bobcats play their first game since last November's blaze. The players will enter the stadium through the home football stands, led by last year's seniors who never got to play in their final game.

"I don't want no sympathy," said Elijah Gould, a left guard. "I want them to come take off our heads because that's what we're coming to do."

The fire that raged in the foothills of Northern California took out nearly 19,000 buildings, including the homes of most of the players. Eighty-six people died. Much of the town of 27,000 people dispersed. Before the fire, the Bobcats were 8-2, good enough to host a home playoff game. The school ended up having to forfeit the game.

In January, when school reopened at an office building by an airport, coach Rick Prinz had just 22 players left from what had been 56-member squad. The team tried to practice, but they did not have a field. They ran plays on a gravel lot, trying not to fall in the mud.

"I didn't even know if we would have a football team," Prinz said

1 / 5
AP
In this Thursday, Aug. 22, 2019, photo, Paradise High School football player Lukas Hartley runs up the stairs of the football stadium after practice in Paradise, Calif. Paradise’s game against Williams High School on Friday will be the first game for the team since a wildfire nearly destroyed the foothill community last year. (AP Photo/Rich Pedroncelli)

But the team pulled itself together, and the town followed.

"On Friday nights in the fall, this is where you go. You go whether or not you have a kid that goes here," said Laura Smith, whose son, Del, is a senior on the team. "(Friday's game) is just a symbol of the people here trying to get their lives back and trying to feel like they are winners. I know I felt like kind of a loser for a long time. Because you lose everything. We lost absolutely everything. And if we can come back and win, even if our team doesn't win, we will win because we showed up."

Running back Lukas Hartley lost his home. He moved to Oregon to live with his dad, but he left his heart in Paradise. Every weekend for three months, he drove 500 miles to spend a few days with his football brothers. When his actual brother got a job with a company cleaning up the rubble from what was left of Paradise, Lukas moved in with him so he could finish his senior year there and play football.

When it comes to football, Hartley compared the town to the state where the sport is revered.

"Paradise is really a Texas town in Northern California," he said.

Others returned, too, and the team grew to 35 players. They found a real field to practice on. Players had to learn new positions. Aaron Rodgers, a Northern California native and Super Bowl winning quarterback for the Green Bay Packers, bought the team new yellow helmets. The field was without running water for most of the summer, and school officials had to work hard to get the grass green for the first game.

Athletic Director Anne Stearns, in her second year on the job, had to cobble together a 10-game season. Because the school had lost more than half its students, they tried to find smaller schools to play so they could be competitive. But they had trouble scheduling the first game.

Eventually, Under Armor stepped in and offered nearby Williams High School $5,000 worth of apparel to play Paradise. The school, which traditionally has been much smaller than Paradise, took the deal, and the football season was on.

"They have a tradition and an established program, and a number of schools decided they didn't want to play them," Williams High School head coach Jeff Lemus said. "It's pretty neat for our kids to go up and play a game at Paradise. We want to do the right thing for them."

Thursday, the team had their final practice before the game. Teenage boys zipped up and down the field in helmets and shorts, running choreographed plays as the coaches chirped their whistles. The players know it's much more than a football game. But that doesn't change how they feel: They want to win.

Hartley, the running back who lost his home, said football is the reason he will graduate high school, telling reporters "I can't imagine what I would be like if I didn't have that stability in my life."

He does not plan to go to college, saying he's not going to be "paying off a student loan when I could be paying off a house loan." But he already knows what he will become.

Slow start to peak fire season in California: Here's why