Nearly a year after the flames of the Camp Fire were extinguished, survivors continue dealing with the trauma

Recovering from a disaster like the Camp Fire takes more than rebuilding a house and replacing belongings. For some, 'getting back to normal' has remained elusive. 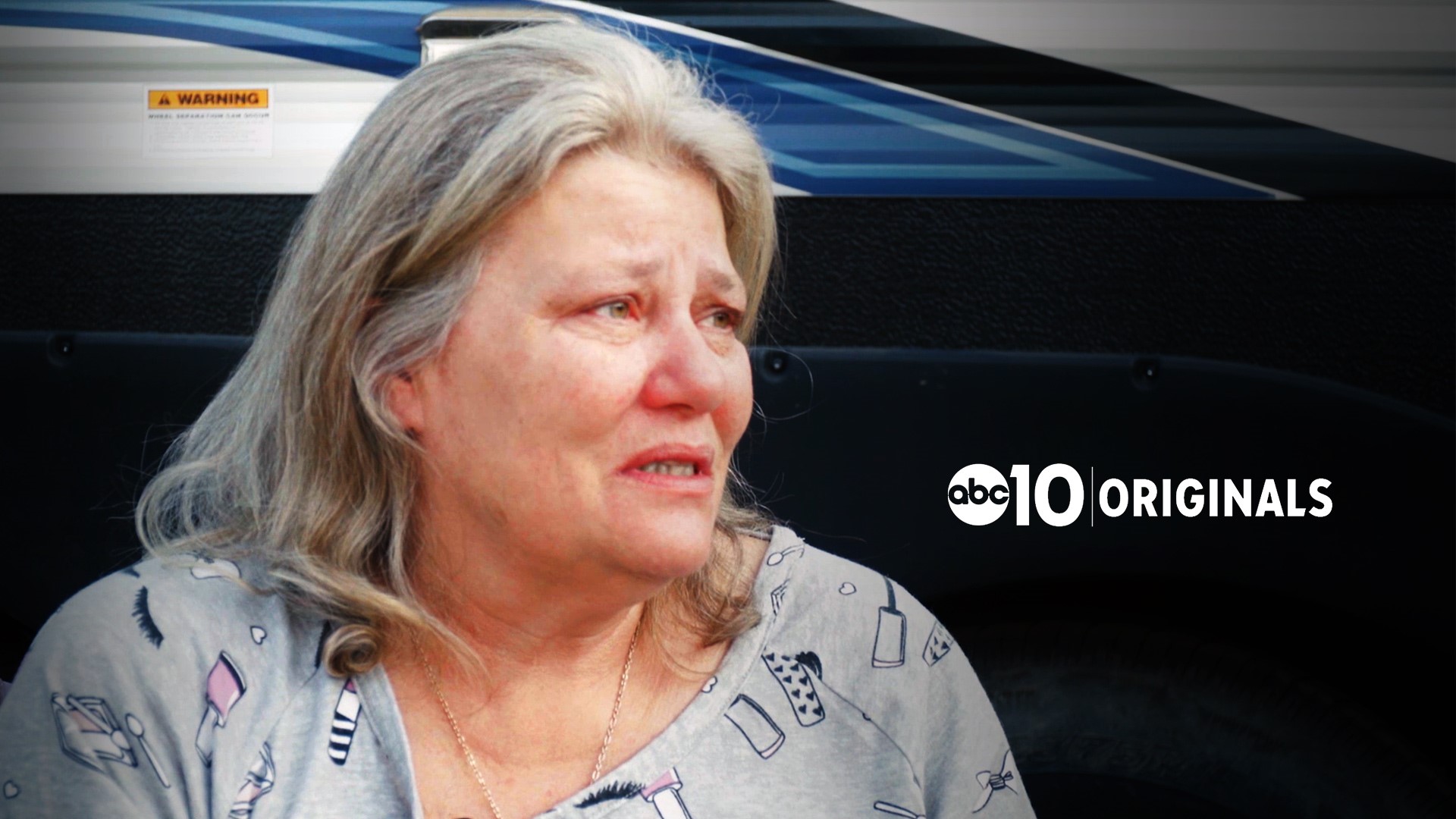 Stepping on dried leaves, fallen branches and acorns, Erik and Candice Seals pointed at the spaces that once were their garage, their living room, and the dried rocks where the fish pond once stood.

“I look at where my animals were in that yard over there. I mean, that doesn't go away,” Candice said.

Candice remembers fleeing her Paradise home with just of few of their animals and her disabled sister in the car. She sped through walls of flame, and the moment the outside of her car caught on fire — she thought none of them would make it.

Erik, Candice’s husband, described driving through neighbors’ front yards, getting to his house, and finding that his parents — like Candice — had already evacuated.

But instead of fleeing, Erik fought the flames until he felt it was too late. He said his decision to stay could be linked to the fire-related PTSD he developed after finding himself trapped almost 30 years ago, while serving in the Gulf War.

The Camp Fire claimed 85 lives and destroyed almost 14,000 homes last year. But many lost more than any number could quantify, including loves ones and pets. On top of that, they’re still dealing with the trauma of living through it all  — while trying to find a place to live, or the money to wait as they rebuild.

Seven months after the fire, Cathy Savalza lives in a trailer provided by FEMA. She said she feels stuck in a Catch-22 situation between FEMA and potential landlords.

“I'm jumping through the hoops. They want proof with the apartment and they want proof of rent assistance," she said, adding that FEMA workers “come by every month. "You gotta show (you are looking for a place) or they're going to evict you. I just want FEMA to understand that we didn't cause it, but they treat us like we're the bad guys.”

Just like Candice, she has not been able to see a therapist about her symptoms, which makes the process of getting re-housed even more challenging.

“We're supposed to have a disaster counselor. I've been waiting two months for a callback, and they just don't have enough to go around. There's twenty thousand of us," she said.

RELATED: Paradise police officers look back one year since the Camp Fire

At the Chico 2-1-1 call center, director Tara Sullivan said, “It's something unprecedented that none of us could ever have conjured — or really imagined what it would be like to experience, and go through what I am calling now the 'arc of trauma.'”

Sullivan said after a year of handling thousands of distressed calls, even her staff is traumatized. In part, it’s caused by a feeling of impotence from not being able to do more for survivors.

A study published by Cambridge University Press supports that sentiment, and found that the “burden of PTSD among persons exposed to disasters is substantial.”

“I feel helpless. I want to do more," said 2-1-1 staffer Tracey Gillihan. "I want there to be more things that I can offer somebody to be able to make their lives easier, and there is there is some guilt there. The best I can say is it's survivor guilt."

Gillihan said survivors seem to be suffering from what she calls, “trauma brain.”

Survivor Kate Scowsmith found solace in unexpected places, like while standing in line for resources and disaster relief.

“Often you are next to someone in your community who you didn’t know before, and feel a sense of camaraderie without having to explain yourself too much," she said. "One exhausting task is having to tell your story over and over. You are kind of on the same page is helpful.”

Scowsmith,  a social worker and director of disaster case management at Caring Choices, said people who are uninsured or under-insured are going to have a hard time finding help, especially in an area where “availability of those resources was already spread thin before the fire.”

While resources may be spread thin, others in the community have stepped up to help however they can.

Trauma Survivor Alex Kriz became a prominent volunteer after the fire. In the last year, she has designed a sustainable housing complex where people get to build their own homes using alternative building methods.

“If you empower them and say, 'You know what? I see you and I know that you're capable of more than this... I'm going to offer you a better position so that you can actually find your own way out of this,’” she said. “‘I respect you and I see you as a fellow human. And we're gonna do this together. So let me show you the options that you have.'”

She hopes her “Phoenix Nest” model helps cover multiple areas of need in the community, including housing, rehabilitation and mental health.

Kriz helped Erik and Candice Seals recover their grooming business by renting them her dog grooming business to operate from a few days a week. “You asked what we need after after the devastation?” Candice said. “You need a fleet of Alex's.”