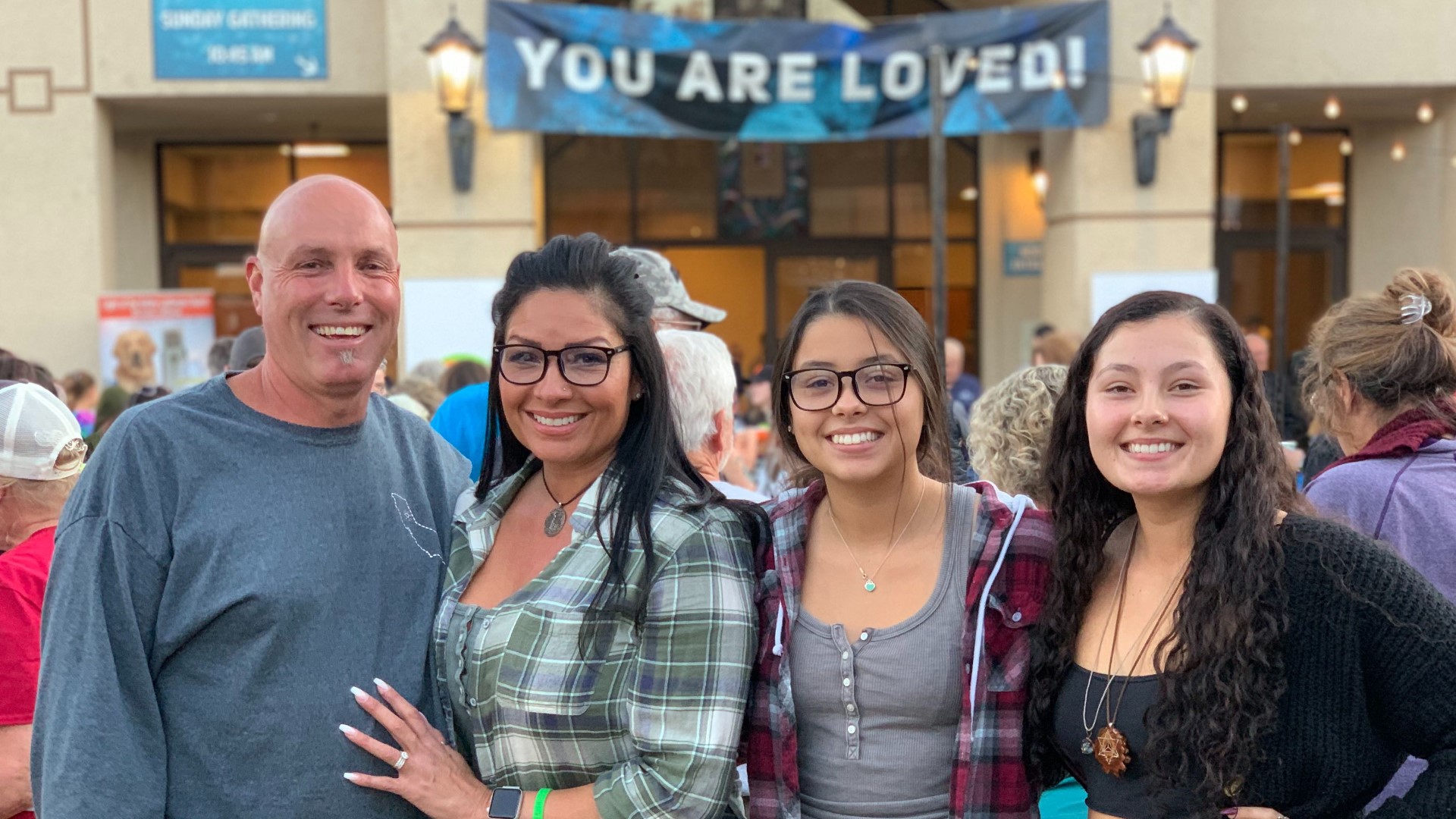 The Camp Fire that began on Nov. 8, 2018, was the deadliest and most destructive wildfire in state history. Federal and state agencies teamed up in a vast program to quickly remove hazardous materials and the remains of burned homes.

In nine months, contractors removed nearly 3.7 million tons of ash, metal, concrete and contaminated soil from nearly 11,000 properties in Butte County, where the blaze nearly wiped out the town of Paradise.

That tonnage is twice the amount removed from the World Trade Center site after the 9/11 attacks.

"It means we can start rebuilding," Paradise Mayor Jody Jones said as the announcement was made in town, KRCR-TV reported.

"This is a story of resilience, and I am inspired by the people of Paradise's grit and their resolve to move forward after last year's devastating fire," Gov. Gavin Newsom said. "Our state continues to stand with the communities and all families that were impacted."

Survivors were offered cleanups at no cost except for insurance reimbursements.

Debris remains on about 300 properties whose owners chose to use private contractors.