Faces of the Fire: Stories from Paradise

As firefighters began fighting the Camp Fire, the people of Paradise, Magalia, Concow and other areas of Butte County evacuated to survive the most deadly wildfire in California history. Others came to help. Here is a small fraction of their stories. 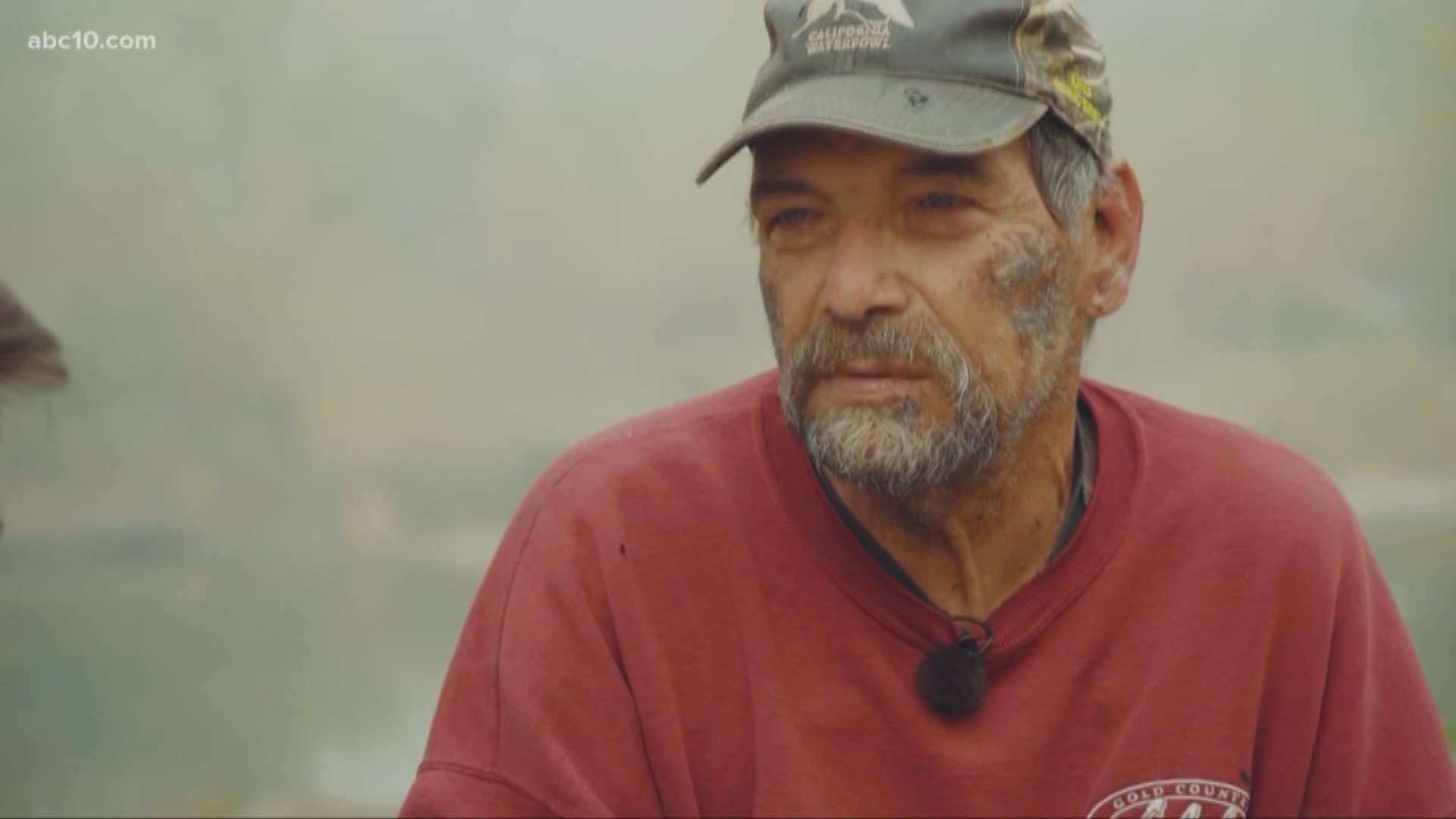 Over 52,000 people were evacuated from their homes, schools and places of work starting Nov. 8 to escape the deadliest wildfire in California's history, the Camp Fire in Butte County. These people are the survivors.

Volunteers and public safety agencies all over California, Oregon, Washington, Nevada, Arizona and more states sent various first responders to help in fighting the fire, taking care of the survivors and finding the victims.

ABC10 reporters have captured some of the faces of the fire and their stories: