How does the Camp Fire compare to other historical wildfires?

The Camp Fire in Butte County recently topped the list of deadliest wildfires in California with 44 people found dead and replaced the 2017 Tubbs Fire as the most destructive wildfire in the state's history. 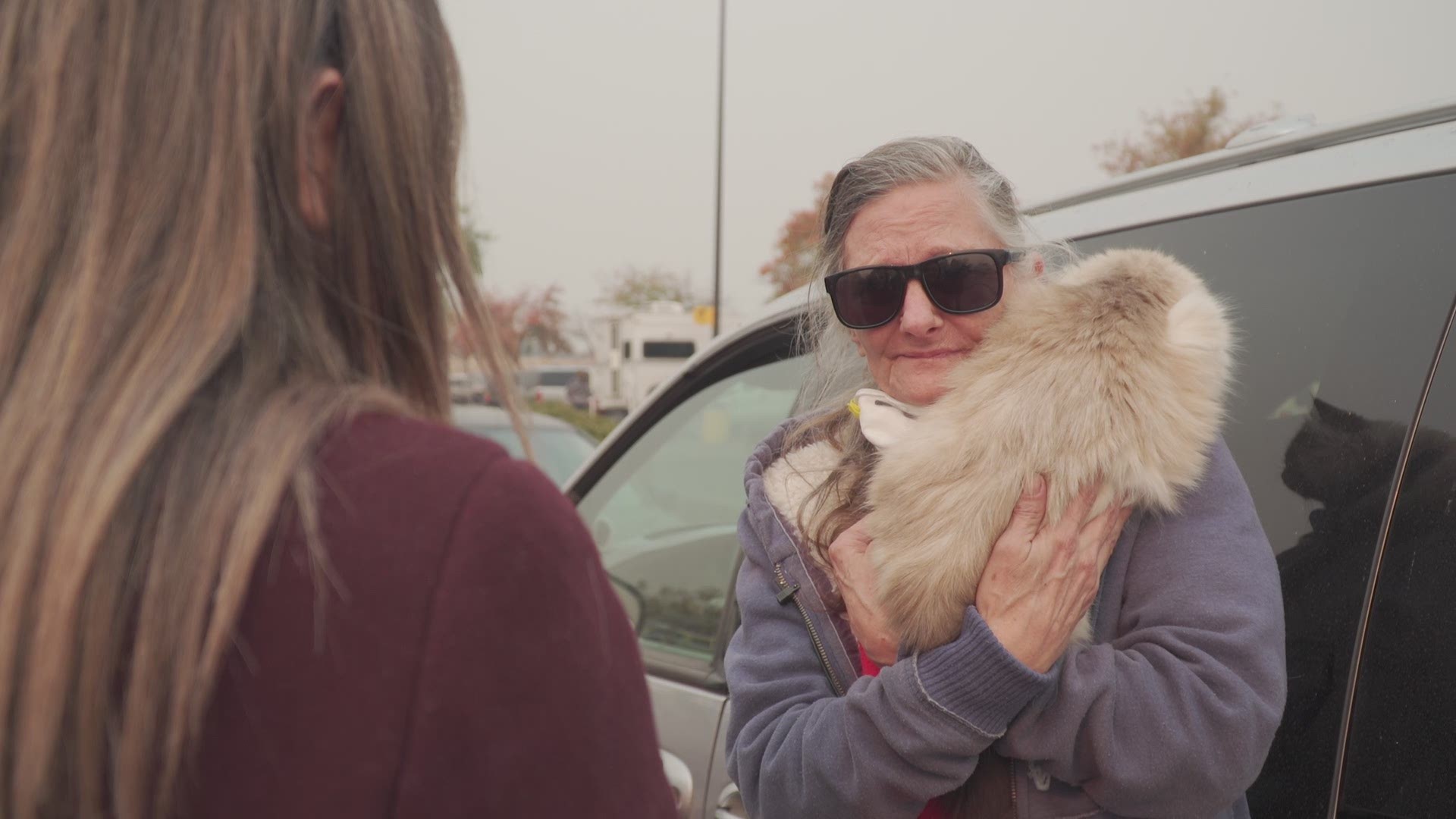 Just a year ago, the Tubbs Fire topped the list of most destructive wildfires and was placed third on the list of deadliest wildfires in California history. 22 people were proclaimed dead and 5,636 structures in Napa and Sonoma County had been leveled.

Now, the Camp Fire in Butte County has become the deadliest and most destructive wildfire in the history of the state. The death toll recently reached 42, and those totals are likely to go even higher as 228 people were missing from the Camp Fire as of Nov. 12. Over 6,713 structures have been destroyed and, according to Cal Fire Captain Scott McLean, the entire town of Paradise has been "pretty much destroyed."

Firefighters and other personnel have traveled from all over the U.S. to offer their services and support as the Camp Fire rages on.

However, this fire is not the deadliest wildfire in U.S. history, contrary to what the Butte County Sheriff Kory Honea said in a press conference. That grim title belongs to the Peshtigo Fire of 1871, which broke out on the same day of the infamous Great Chicago Fire. Though it has been somewhat overshadowed by the fire in Chicago, which claimed 300 lives, the Peshtigo Fire razed 12 communities in northeastern Wisconsin and killed between 1,200 and 2,500 people.

The Camp Fire is classified as a wildfire: wildfires occur in wildland areas, where the population density is low. However, they often begin unnoticed and spread quickly, igniting brush and forest areas until they reach homes and buildings, resulting in a large radius and a lot of structural damage.

To put this more into perspective, structural (non-wildland) fires in California that have larger death tolls than the Camp Fire include the fires that erupted in the aftermath of the Great 1906 San Francisco Earthquake. Though the numbers are not precisely known, researchers estimate the death toll to be as low as 667 and as high as 4,000.

The fire in Butte County has destroyed more than 125,000 acres already, making it only about 10,000 acres away from the 20th largest California wildfire, the Happy Camp Complex Fire. The largest wildfire in California history is the Mendocino Complex Fire of July 2018, which burned through an astonishing 459,123 acres in a matter of approximately 23 days. This massive fire was only recently contained on Sept. 18.

As of Nov. 13, the Butte County wildfire is only 30% contained. Thousands of people and animals have been displaced as a result of the fires and dangerous air quality in areas around the Camp Fire. Schools such as UC Davis and Sacramento State have canceled classes on Tuesday due to the unsafe air quality.

For more updates on the Camp Fire, check out the video below: